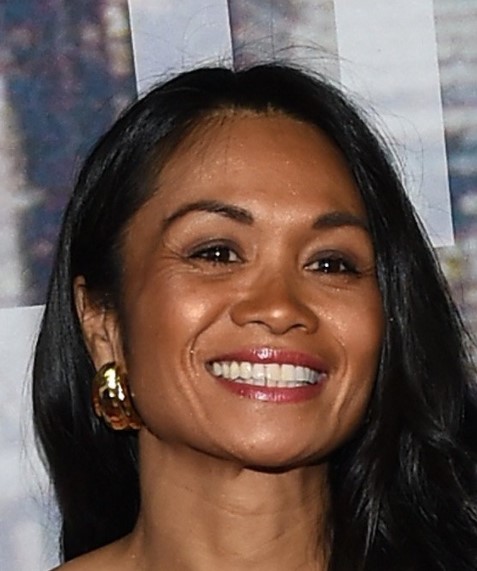 Dave Chappelle is a 47-year-old African American stand-up comedian with no filter. This means that when Chappelle is on the mic, no one is safe. His views on sexual orientation, politics, and religion have often been criticized.

The release of his Netflix special, ‘Sticks & Stones‘ in particular, caused an uproar in the LGBTQ community. Despite all the controversy surrounding his material, Dave continues to work as a stand-up comedian.

He is set to release a series of new stand-up specials on Netflix, a platform that pays him $20 million for every special. Here is everything you need to know about Dave Chappelle’s wife, Elaine.

Elaine Mendoza Erfe-Chappelle is the wife of American comedian Dave Chappelle. She was born on the 31st of August 1974 in Brooklyn, New York. As we speak, Elaine is 46-years-old.

Despite being married to Dave, Elaine is a certified enigma. Not much is known about her, save for the fact that she is a Filipino immigrants’ daughter. A look at her Instagram account revealed that it was private.

What we could uncover was that she had about 500 followers, which is in stark contrast to her husband’s 1.7 million followers.

Elaine and her husband, Dave, met in the former’s hometown. Dave, a budding young comedian at the time, had migrated from Washington in search of greener pastures. The two would eventually meet up in the city, after which a romantic relationship would take shape.

Dave has often remained tight-lipped in matters concerning his personal life. This might be out of respect for Elaine, who prefers to stay out of the limelight.

However, Sources speculate that the pair first ran into each other at one of Dave’s stand-up shows.

When he was starting out, Dave often performed at different clubs across Brooklyn. Elaine and Dave started dating long before his career in comedy took off.

The two reportedly dated for a considerable amount of time before finally taking things to the next level. 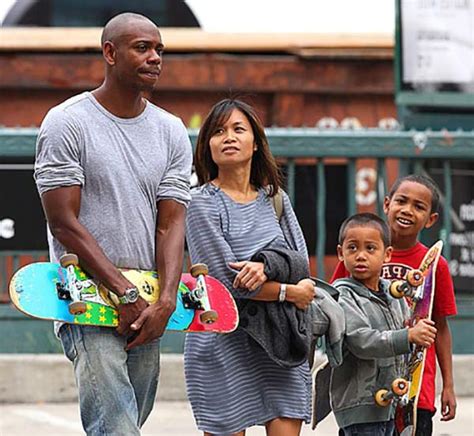 This came after a small ceremony in 2001. Dave and Elaine have been married for 19 years so far.

During this period, the happy couple, Dave and wife Elaine had three children together. These were Sulayman, Sonal, and Ibrahim Chappelle. Elaine is a supportive wife; there is no question about that.

This is evident from the fact that she promotes her husband’s online store on her Instagram Page. Other than this, she has also been spotted at a few of his stand-up comedy shows.

She was photographed backstage at The Age of Spin: Dave Chappelle Live at the Hollywood Palladium. Hosting the critically acclaimed ‘Dave Chappelle Show’ meant that Dave often spent long periods away from his family.

In 2006, Dave would stun the world by turning down a $55 million contract to renew his show for a further two seasons.

For the next seven years, Dave and Elaine raised their children away from the spotlight. Dave inevitably made a return to comedy after this period.