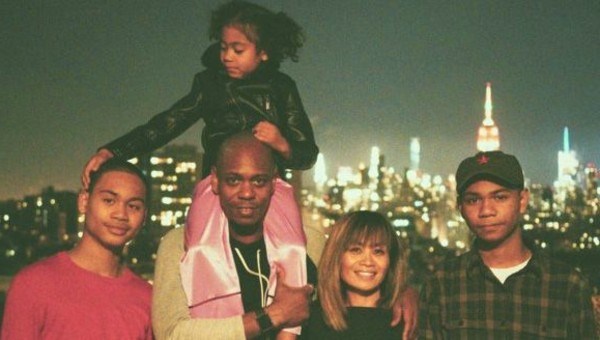 His eloquent and hilarious performances have earned him awards over the years. Chappelle has collectively won 3 Grammy Awards and 2 Emmy Awards.

Ibrahim Chappelle is the youngest son of Dave and Elaine Chappelle. He was born in 2003 and is presently 17-years-old.

Ibrahim is a middle child, sandwiched between his elder brother Sulayman Chappelle and younger sister, Sonal Chappelle, aka ‘Sanaa.’

He and his family live a reserved, comfortable life in their 65-acre farm in the heart of Ohio, Yellow Springs.

His father, Dave Chappelle, was raised as a Christian, though he converted to Islam in 1998. Chappelle named his son Ibrahim which when translated means ‘Father of Faith’. 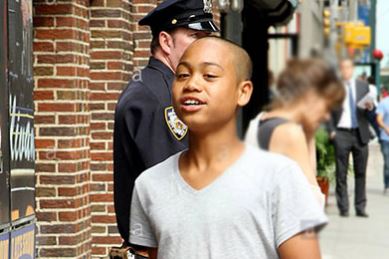 Ibrahim is currently studying and has shown no career interest so far. Despite being the child of one of the most famous people in the world, Ibrahim’s private life remains a mystery.

For instance, the public is not aware of any information regarding Ibrahim’s schooling. What is known is that he is currently in a private school in Ohio.

In one of his comedy sketches, Dave mentioned that while Sulayman, his eldest son, was in a public school, Ibrahim was enrolled in a private school. He explained that he did this as an experiment.

On multiple occasions, Ibrahim has expressed his idolization of famous comedian and actor Kevin Hart.

In one of his comical sketches, Dave mentioned that his son bluntly asked him for $250 to go see one of Hart’s shows. Being a celebrity’s kid has its upsides; Ibrahim has actually met and dined with his comedic hero.

Sonal Chappelle, better known as ‘Sanaa,’ is the youngest child of Dave Chappelle and his wife, Elaine Chappelle. She was born in 2009 and is currently 11 years old.

Sonal’s unique beauty is unquestionable. Her gorgeous features stem from her multiracial background. While Dave is of African-American ethnicity, his wife is of Filipino descent. 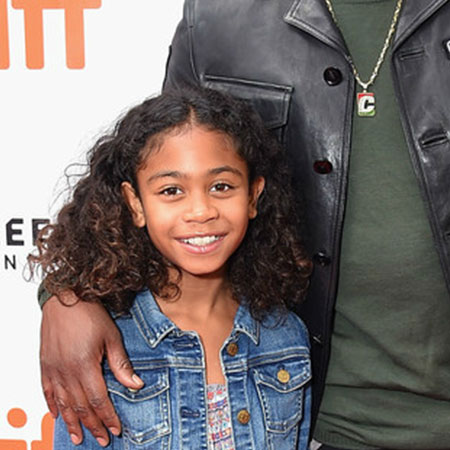 Apart from her striking appearance, Sonal is known for making bold steps in the film industry. In 2018, she graced the world with her presence in the Oscar-winning music drama film, “A Star Is Born.”

Although she was featured in a minor role, critics pointed out her apparent talent.

Moreover, Sonal has made a guest appearance on ‘Saturday Night Live’ where the kids on set were being told to relate what they had heard about Donald Trump.

Her response was both insightful and hilarious, making her the talk of that particular episode. As of now, Sonal is focusing on her education.

Sulayman Chappelle was born in the same year his parents, Dave Chappelle and Elaine Mendoza Erfe, got married.

As the eldest child to one of the funniest people alive, Sulayman attracted a lot of media attention during his birth in 2001. He is currently 19 years of age.

However, over the years, Sulayman’s parents have worked really hard to keep their son away from the public eye.

Like his siblings, Sulayman has no social media presence whatsoever.

About five years ago, Sulayman began indulging in the art of boxing. During the first days of his training, his father expressed his pride and his full support for his son’s passion. 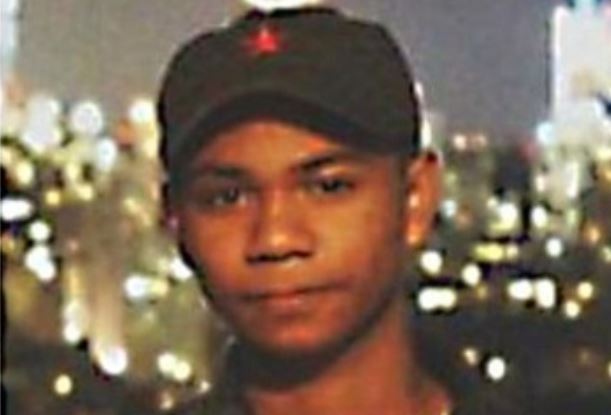