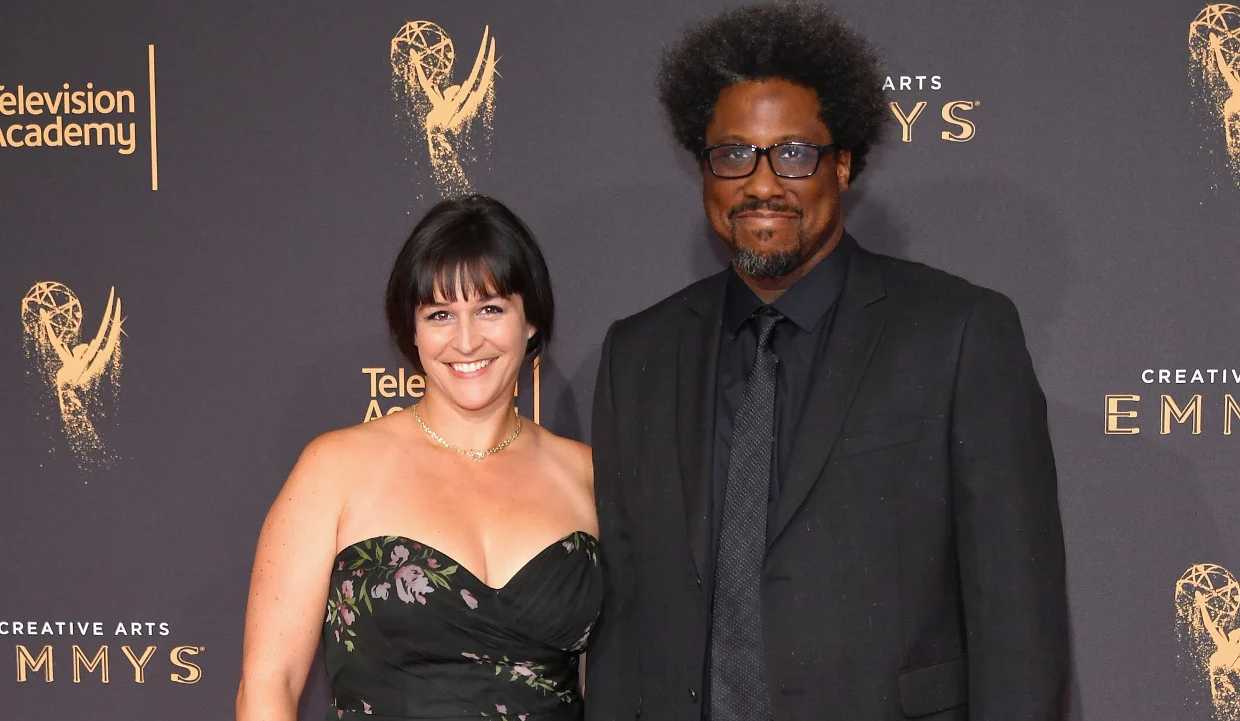 Walter Kamau Bell is a sociopolitical comedian who is famously known for hosting numerous shows, including CNN’s United Shades of America. He is also a founding member of the comedy collective called Laughter Against the Machine.

At the present moment, Walter Kamau is 48 years old as he was born on the 26th of January 1973. He comes from an affluent family where his father was Alabama’s Insurance Commissioner and Chairman of Swiss Re America Holding Corporation. Likewise, his mother is an author who founded a self-publishing firm.

Looking at the parents’ illustrious career, one would think that W Kamau will follow in their footsteps. Instead, he found his passion in doing comedy. Moreover, he is a graduate of the University of Chicago Laboratory Schools and later dropped out to begin a career in comedy.

Today, he is not only a renowned comedian but also a recognized television personality.

As of 2021, Walter Kamau is married to his girlfriend turned wife, Melissa Hudson Bell. Kamau and Melissa for the first time in 2003. Moreover, these lovebirds united due to their common friend. The way they met is very adorable.

During one of the shows, Walter Kamau was directing a one-person show that starred their common friend, Jill. Jill asked Melissa to look after the tech booth where she found Walter.

It was ironic as Jill informed Walter that Melissa is a college student, whereas she told Melissa that Walter is a theater director.

To their minds, Walter thought Melissa to be a 19-year-old high school student, and Melissa thought Walter to be an older man. This misunderstanding eventually led to the beginning of the pair’s relationship.

However, many factors questioned the couple’s relationship—for instance, race. Many elders in their family were still of the view that the races should not intermix.

Walter and Melissa dealt with countless hurdles in their relationship, but they never gave up.

Finally, the couple decided to tie the knot in 2009 at a wedding venue where only close friends and families were invited.

Walter’s wife is very open about her married life with her husband. She often shares everything that goes on in their house in great detail in interviews.

Out of many, the one thing that Melissa absolutely loves about Walter is his cooking skills. He cooks lavish breakfast for their daughters in the morning and even packs interesting lunches for school.

Moreover, Walter has revealed that he is about to do a vasectomy for proper family planning.

As of 2021, the Bell family has three daughters, Sami, Juno, and Asha. The pair welcomed their first daughter, Sami Bell, in 2011.

Three years later, they welcomed the birth of their second child, Juno Bell, in 2014. Sami and Juno are 10 and 7 years old, respectively. 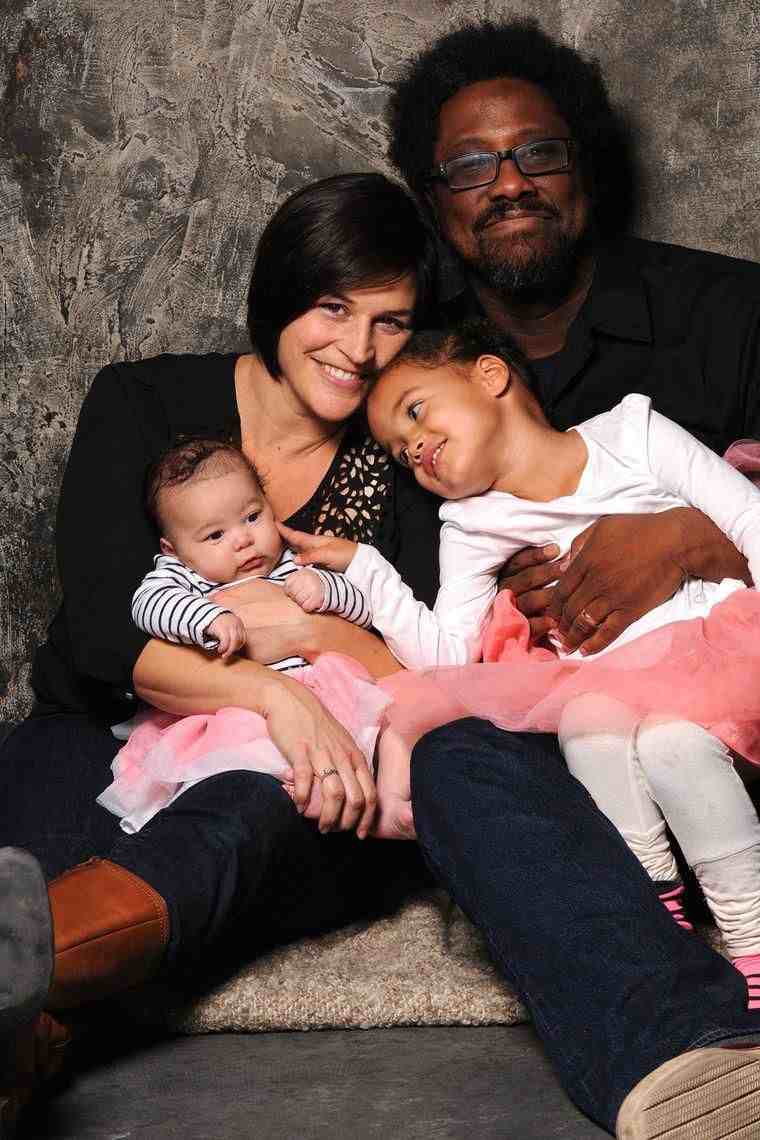 Although Walter Kamau did not do very well in his college days, his wife excelled in education. As a matter of fact, she has done a Ph.D. in Critical Dance Studies from the University of California. Dr. Melissa is an enthusiast about dancing and learning the energy it brings.

According to her resume, it seems that she has been in this industry for a very long time. She completed her bachelor’s in 2001 from Santa Clara University.

Since then, she has been giving dance lessons to a lot of students in different universities.

A true devotee to dance, Dr. Melissa has also been receiving numerous awards in her career. 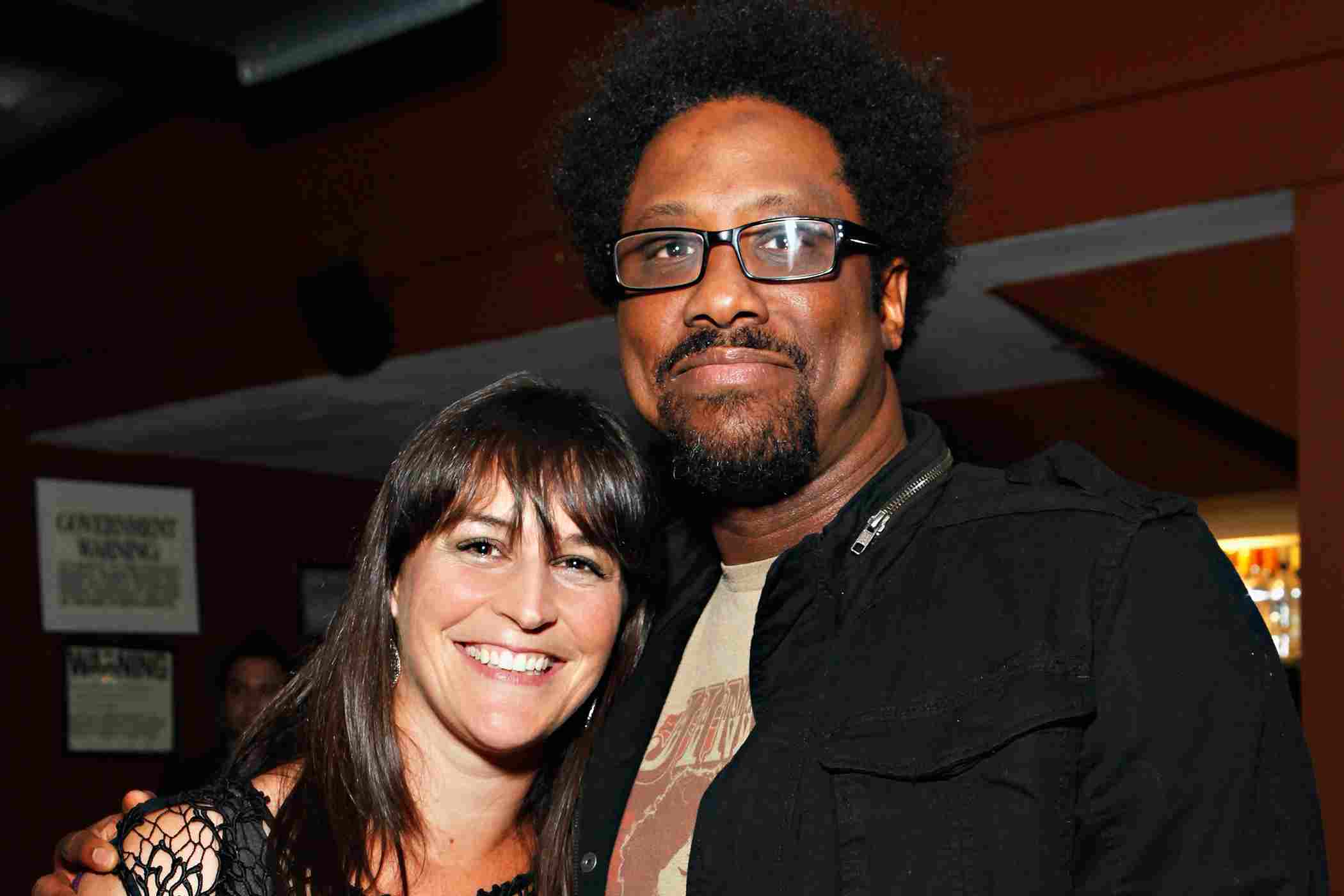 Walter Kamau Bell is one of the fastest-rising comedians in the US. Though he has not revealed his exact earning details to the public, Walter has a net worth of $4 million, according to numerous reports.

Walter Bell has earned such a fortune through his long and illustrious career as a comedian and television personality.

Walter has been the host of stand-up shows such as Totally Biased with W. Kamau Bell and United Shades of America.

He is also a podcast host who has hosted several podcasts, including his own Kamau Right Now.

Walter Kamau Bell is Walter Bell Sr. and Janet Cheatham Bell, who comes from Palo Alto, California, the U.S. Since he likes to keep most of his personal matters a secret, there are no reports he has any siblings or not.

However, we know that he is the cousin of American science fiction and fantasy writer Nora Keita Jemisin. She is famously known for her work in The Hundred Thousand Kingdoms and Inheritance Trilogy.