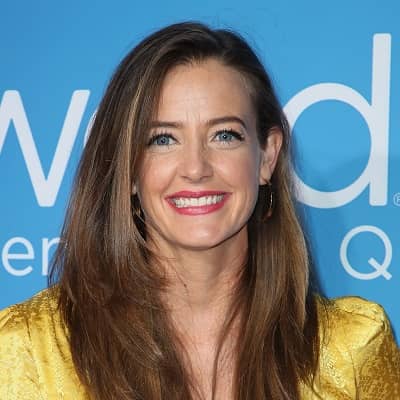 Stephanie is best known for her roles in shows like One Mississippi, In a World, and Dream Corp, LLC. Allynne started her career in 2003 at 18 years of age with the Upright Citizens Brigade in Los Angeles.

As a writer, Stephanie has worked on shows like Netflix’s First Ladies and One Mississippi.

Allynne regularly performs with Wild Horses, ASSSSCAT, and Last Day of School. Check out Stephanie’s bio in our article. 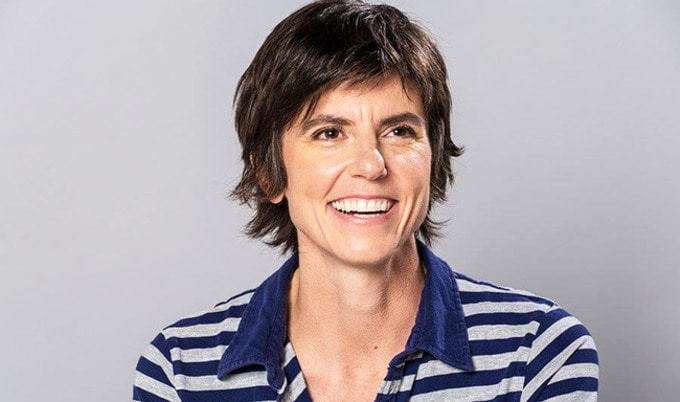 Who is Stephanie Allynne?

Stephanie Allynne was born on September 19th, 1985, in Claremont, California. Allynne is a Virgo Zodiac. She is 35 years old in 2020 when we compiled this article.

Stephanie was always adventurous and a go-getter from an early age. This is what drove her to move from her home in Claremont to Buffalo, New York.

Moreover, she moved to Los Angeles when she was 18 years of age to pursue a comedy career.

After honing her comedic craft in an improvisational and sketch comedy group, Stephanie started landing roles in several comedy shows like Kroll Show, 2 Broke Girls, Key & Peele, The League, and The Mindy Project.

Stephanie has worked hard in her career and has about 3-dozen television and film credits to her name.

When Stephanie met her now-wife Tig Notaro, she became drawn to her instantly. However, she didn’t know what to label her attraction to Tig as she had always thought that she was straight. Moreover, she had never dated a fellow woman before.

It wasn’t long before the two fell madly in love with each other. The love birds tied the knot on 24th October 2015.

They immediately started planning for a baby, and in June of 2016, they became the proud mothers of twin boys born via a surrogate.

Stephanie’s wife, Tig, is one of the most talented comedians out there. She is known for making content around the genre of observational comedy characterized by dry-wit humor.

Notaro was born on March 24th, 1971, in Jackson, Mississippi. The 49-year-old has received numerous accolades thanks to her talent.

Stephanie Allynne Wiki, Net Worth, and Other Facts.