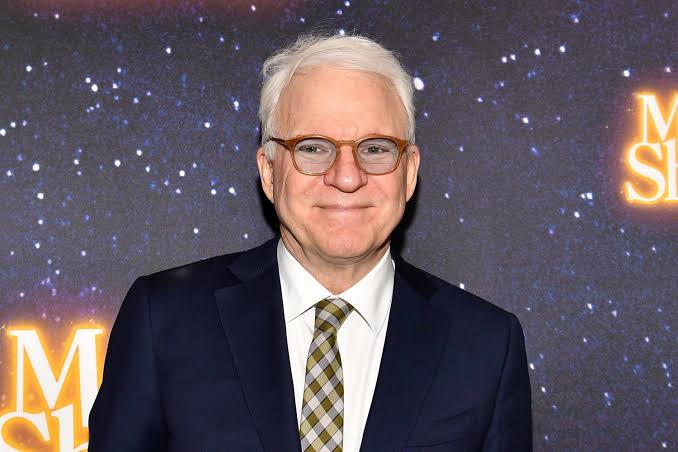 As a stand-up comedian, Steve’s content fell in the genres of improvisational comedy, sketch comedy, satire, and wordplay. He addressed subjects like current events, human sexuality, and American culture.

Besides comedy, Steve is also an accomplished actor, musician, and playwright.

He has also received many awards and accolades thanks to his good work. To learn more about Steve Martin’s net worth, check out our article.

When you are a talented entertainer like Steve Martin, people pay big for your work. Steve Martin’s net worth has surpassed a whopping $140 million over the years.

Martin earned his wealth thanks to his earnings from his work as a comedian, screenwriter, producer, and musician.

Steve Martin has more than enough dispensable income to snap up properties and cars that tug at his heartstrings.

He listed his Beverly Hills mansion for a cool $2.15 million. Martin had bought the property in 1995.

The property boasts a huge fireplace, 4 bedrooms, and 4.5 bathrooms. The master features a skylight, balcony, and large bathroom.

Moreover, Martin’s main pad is next to the property on sale. He bought the main house from Amanda Pays and Bernsen for a whopping $3.175 million.

Moreover, Martin owns other properties around the US, like his luxurious condo in Manhattan’s Upper West Side, a manor in the mountains near Greenville, and a contemporary $11 million property in Montecito, Calif.

Steve Martin was a regular host on Saturday Night Live in the 1960s. In the 70s, he did his comedy tours based on surreal humor. His performance as a comedian earned him awards like the American Comedy Awards, Grammy Awards, and Emmy Awards.

Moreover, he was ranked 6th in the 100 Greatest Stand-up Comedians list. In music, Martin released his debut music album in 2009 entitled The Crow: New Songs for the 5-String Banjo.

Thanks to the Album, he won the Best Bluegrass Album Grammy Award. Moreover, he toured the country with his song Love Has Come For You with Edie Brickell.

Steve Martin has had award-winning roles in films like Father of the Bride, The Jerk, and Roxanne.