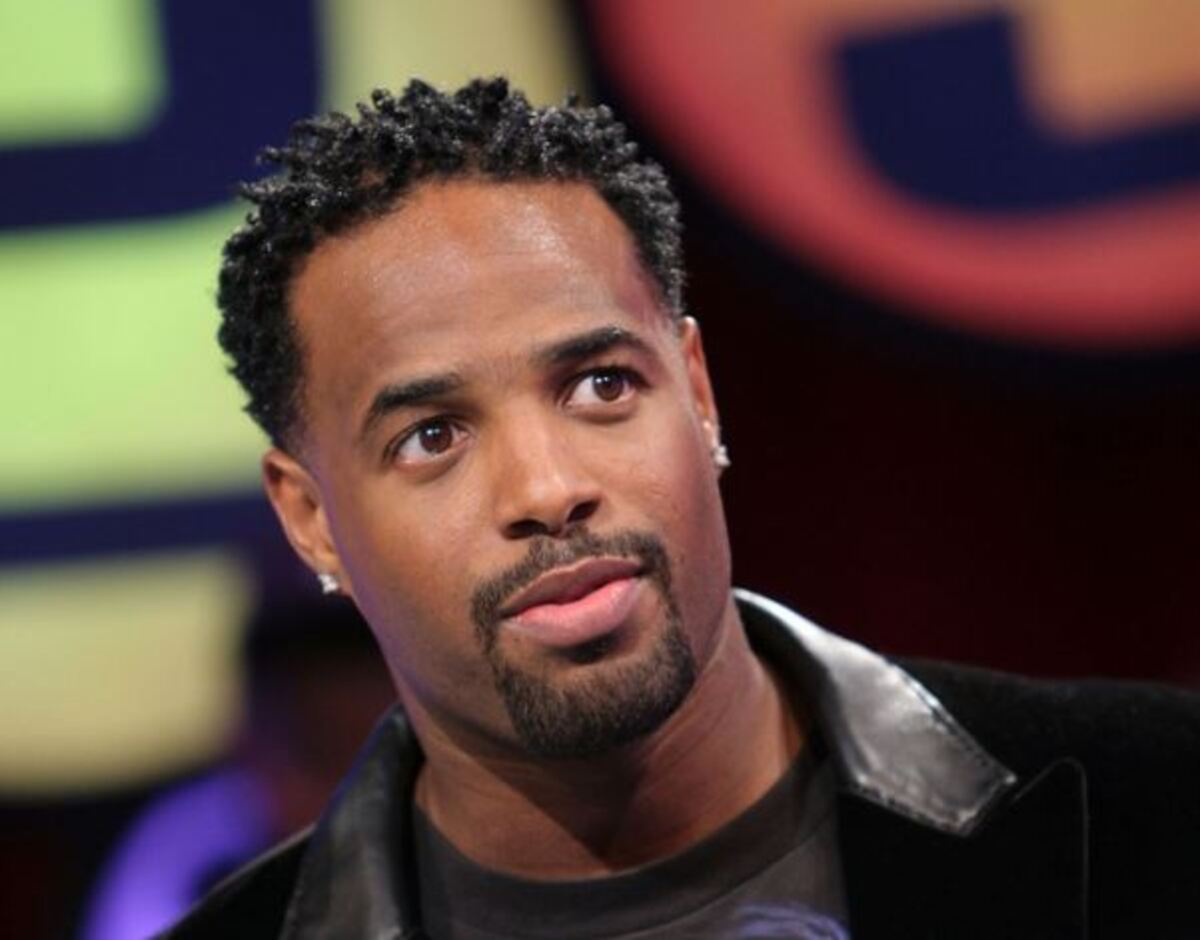 Shawn Wayans real name Shawn Mathis Wayans is an American actor, comedian, writer, and producer who rose to stardom after starring in The WB sitcom, The Wayans Bros. He is one of the prominent Wayans brothers who is worth millions.

Born in one of the Fulton Houses in Manhattan on the 19th of January 1971, childhood was tough. He grew up with four sisters and five brothers. Shawn is Elvira Alethia, a homemaker and social worker, and Howell Stouten Wayans, a supermarket manager.

Although there isn’t much information regarding his childhood days, it is reported that he is a graduate of the Bayard Rustin High School for the Humanities.

Despite a rough childhood, Shawn could make a mark for himself in the entertainment industry. His partnership with his brothers helped him gain popularity and roles in movies.

So far, his notable works in comedy films are Don’t Be a Menace, Scary Movie, Scary Movie 2, White Chicks, and Little Man. Throughout his career, he got to work with some of the best actors as well.

Who is Shawn Wayans wife?

Over the years, there has been a lot of confusion surrounding the wife of this comedian.

Nonetheless, Shawn Wayans was married to a wife in the past. Her name is Ursula Alberto. His ex-wife is a fitness trainer and part-time actress. Before meeting Shawn, Ursula was married to another man named Milos Sarcev.

Nothing is known about Shawn Wayans’ relationship with his former wife.

The former couple divorced somewhere in 2005. However, they have equal custody over their children and spend time with them on their social media.

Shawn Wayans Children: The comedian has Two Daughters with his Former Wife.

Although now separated, the former love birds share three children. The 50-year-old is the father of two daughters, Laila, Illia, and a son, Marlon. The low-key ex-couples are very open when it comes to talking about their children.

Shawn wanted to stay tight about their children as he wanted the media to stay away from them until they reached puberty. Now, he has nothing but positive words for their children whenever he talks about them in interviews. Likewise, the children’s mother also flaunts her kids on her social media.

As per an interview with PEOPLE back in November 2007, Shawn revealed that he is the doting father to his children. At this present moment, his eldest daughter, Laila, is aged 21, Illia is 17, and his youngest son, Marlon, is 15 years old.

Speaking of his son, he is named after Shawn’s younger brother, Marlon Wayans. The two brothers made a pledge to name their kids after one another when they were little kids. Although Shawn loves parenting his children, it does weigh on him sometimes. 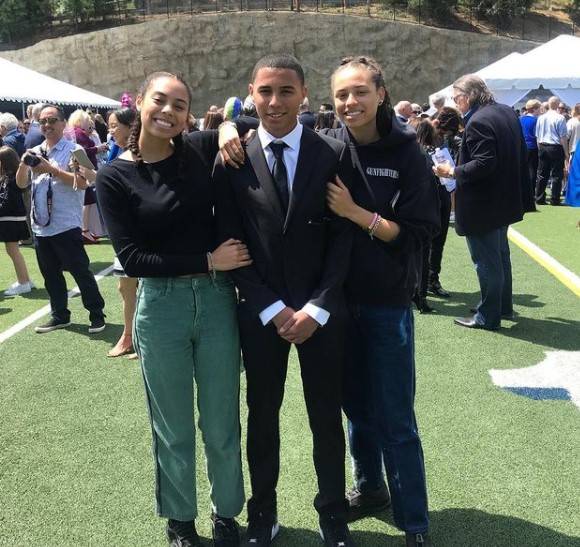 Most of the time, fans assume that the traits of the actors’ roles in movies are their real life-personality. However, this is rarely the case.

A similar situation once struck Shawn Wayans. In the film Scary Movie, Shawn portrayed the character of Ray Wilkins, a character that was gay. Because in the movie, he often sheds gay vibes, he is far from being homosexual in real life.

However, many think that comedian Shawn Wayans is gay. On top of that, ever since his divorce from his former wife and his lack of relationship since then has added fuel to these rumors about his sexuality.

Not only him but his brother Marlon was also suspected of his sexuality. Hence, being fed up with such baseless rumors, Shawn’s brother took it to his Twitter, shutting down such allegations once and for all for him and his brother. Shawn, himself, has yet to open up about this rumor.

Regardless, this second youngest Wayans has a straight sexual orientation.

It is no doubt that Shawn is a millionaire, just like his brothers. He is the third richest person in his family. As of 2021, Shawn Wayans has a net worth of $35 million, according to various sources. A majority of his income results from his dedication to acting and giving fantastic performances on hit reality shows and movies.

As of now, this 50-year-old is living a lavish lifestyle in his luxurious home in New York.