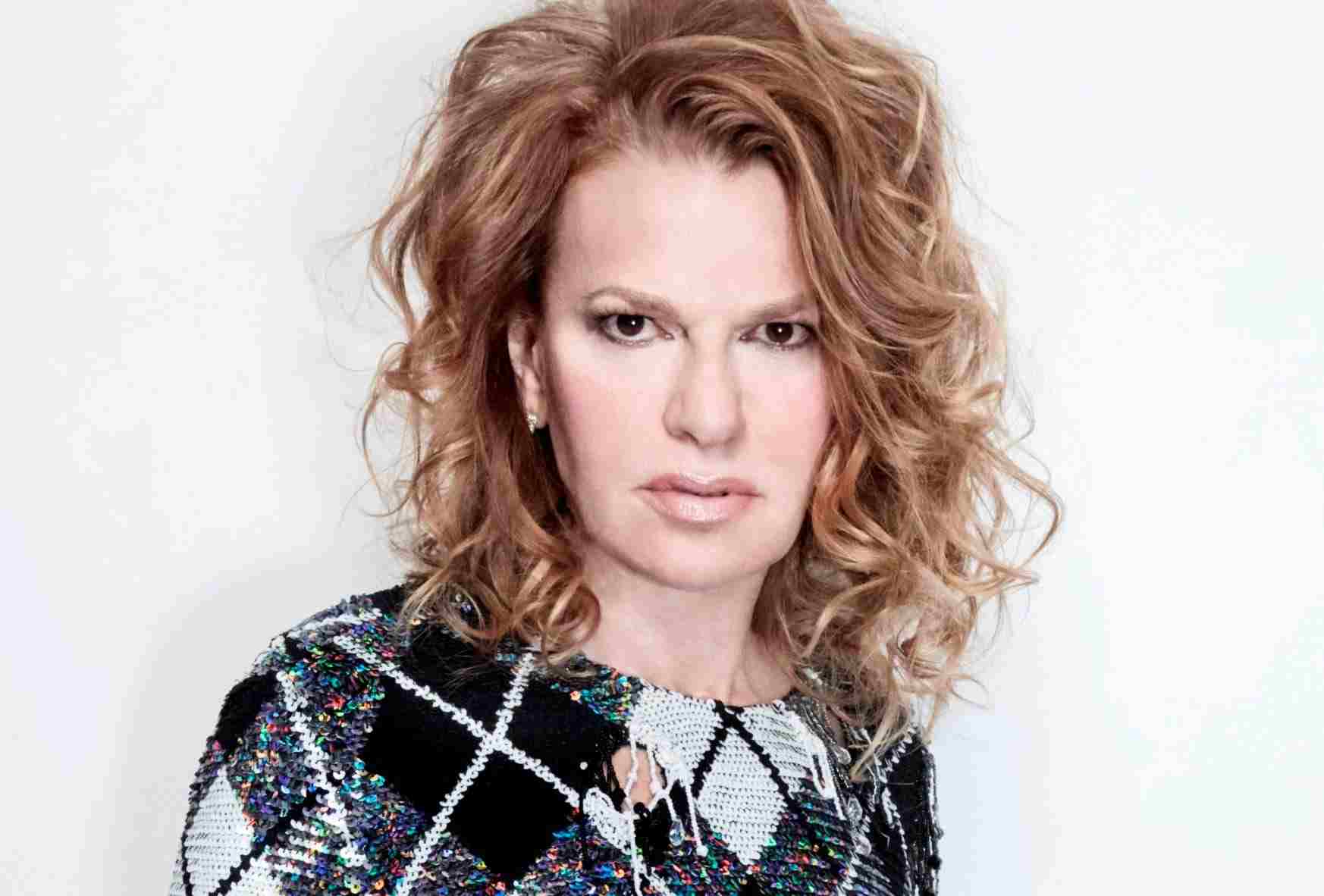 Comedians are often known for pulling others’ legs in a sarcastic manner that would make anyone laugh. While it is common to see even the important people be roasted, one individual often bitterly critiques celebrity habits and political figures. She is Sandra Bernhard.

Sandra is a professional comedian and tv star known for her role as Nurse Judy Kubrak in the FX drama series Pose. Before this, she was commonly known as Nancy Barlett Thomas on the ABC sitcom Roseanne.

Born in Flint, Michigan, her parents raised her as a conservative Jew. Moreover, she grew up with three brothers; Dan, David, and Mark. Sandra graduated from high school in 1973 and has walked on the path of becoming a comedian ever since.

Throughout the years, Sandra has become a polarizing figure in the media industry. Similarly, she has been able to garner thousands of fans across the country due to her bold style of comedy. No wonder the fans would love to know how much fortune this comedian makes.

Though Sandra never revealed her net worth in public, many sources claim that she has a net worth of $10 million. It seems that her career as a stand-up comedian and tv star has really paid her well.

To this date, Sandra has worked with numerous tv series that had high paychecks. Moreover, she has also hosted most such tv shows such as Reel Wild Cinema, The Search for the Funniest Mom in America, etc.

Besides appearing in tv shows, Sandra has also had guest roles in certain movies. But besides this, her major source of income has been her controversial comedy shows and albums that have sold thousands of copies.

As if being a controversial figure wasn’t enough, Sandra Bernhard stunned the fans when she revealed that she is bisexual. Moreover, she appears to be an active supporter of gay rights and the LGBTQ community.

With that being said, Sandra is currently in a relationship with a woman named Sara Switzer. The couple has been dating for a long time now. However, Sandra and Sara are yet to take their relationship into the form of marriage.

In an interview with The Telegraph, Sandra elaborated that she and Sara met for the first time two decades ago.

Soon after conceiving her daughter, she met her. It is believed that they met each other somewhere in 2000/2001. At the time, Switzer was an editor at Harper’s Bazaar.

The couple has not shared many details about their history, but they sure have plenty of good things to say about one another.

Who is Sara Switzer?

Unlike her bisexual partner, Sara is a secretive person who does not often appear in front of the media. Hence, there isn’t much information about her life.

Nonetheless, we know that Sara Switzer used to be a publicist and editor for news magazines. She has been associated with companies like Vanity Fair and Harper’s Bazaar in the past.

Currently, she works as a producer and scriptwriter. In fact, she even wrote scripts for her comedy shows. Some of her notable works are The Third Date and The Sandra Bernhard Experience. 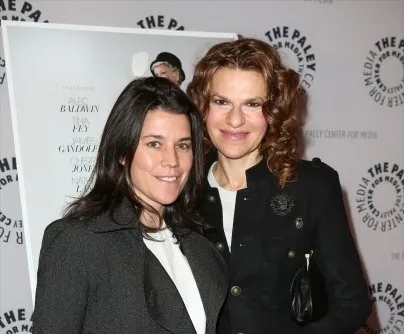 Before pledging to be a bisexual, Sandra was in a relationship with a man whose name has not been disclosed yet.

Apparently, Sandra divorced the biological father of her daughter, whose name is Cicely Yasin Bernhard. Cicely was born on the 4th of July 1998. According to her mother, she is completely the opposite of her mother and is, in fact, a very decent girl.

She is 22 years old, and sources claim that Sandra and her partner grew Cicely up.