Why did Russell Peters and ex-girlfriend Jennifer Andrade Divorce? 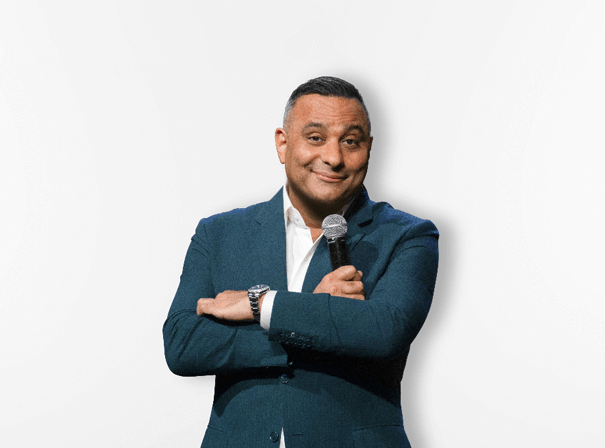 Russel Peters is a 50-year-old award-winning stand-up comedian, producer, and actor. His career in comedy stretches all the way back to 1989. By 2013, he emerged third in Forbes list of the world’s highest-paid comedians.

In the same year, Peters became the first comedian to partner with Netflix and worked on a special stand-up.

This article will focus on his previous and recently ended relationship with Jennifer Andrade.

Russel Peters and Jennifer Andrade. Reason for the sudden split.

It was until he attained the age of 40 that Russel decided to settle down. He married his first wife, Monica Diaz, on August 20, 2010. The ceremony was a private affair held at A Little White Wedding Chapel in Las Vegas, Nevada.

This event came merely a month after he proposed to her on July 10, 2010. Two months after the wedding, Diaz bore him a baby girl.

Crystianna Marie Peters was born on December 14, 2010. This was Russel’s first and only relationship that led to marriage.

Come March 2012, Diaz divorced Peters. However, she did not reveal why she made that radical decision.

In 2016, Russel decided to give it another try by proposing to Ruzanna Khetchian. Unfortunately, they called off their engagement a few months later.

Two years later, Russel met one of the most beautiful girls he had ever seen—a Honduran damsel named Jennifer Andrade.

In December 4, 2018, Peter announced that her girlfriend was expecting a baby. Russell Santiago Peters was born on April 12, 2019.

According to her Instagram posts before and during her pregnancy, Andrade and Russell were inseparable. They organized a big baby shower before the baby was born.

In 2020, Andrade came out and broke the news about her separation from Russel.

She did not reveal the actual reason why they decided to part ways. However, the transition was not a smooth one. She claimed that Peter acted selfishly after their engagement. She termed this disrespectful to both her and their son.

Peter maintained this pattern of having a new lady every two years since 2010. Somehow, we could say that his last separation was already predetermined. Of the three women, only one left him with no child.

Who is Jennifer Andrade?

Jennifer Andrade is a 31-year-old Honduran pageant contestant. She is famous for winning the Miss Universe Honduras in 2012 and dating Russell Peters between 2018 and 2020. 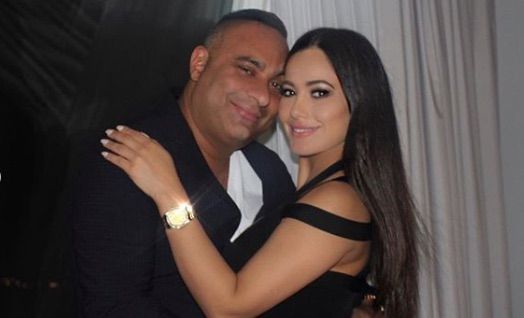 Jennifer was born on November 2, 1989, in Tegucigalpa, Honduras. She grew up alongside her sister Kenia.

Examining her educational background, we learned that she is a graduate of the University of California, LA, where she studied journalism. Remarkably, this is a path that took her into the world of pageantry.

Presently, she represents her country in Donald Trump’s Miss Universe Pageant. Other than that, she also took part in the Nuestra Belleza Latina pageant. She qualifies for this event because of her Mexican origin.

Additionally, she has appeared in several music videos and TV shows.

Some sources also say that she is a brand ambassador for internationally recognized products such as Pepsi. All this work has made her famous.

As a result, she enjoys a good following on Instagram, with over 43K people behind her.

Her Net Worth and Income.

Andrade is a woman who has made a name for herself in the world of pageantry. Sources say that professional pageant contestants can earn as much as $100,000 per pageant.

Additionally, the National Pageantry Board gives away upwards of $600,000 in pageant winnings. Having clinched Miss Honduras’ title, it stands to reason that Jennifer has collected a significant sum of money from pageantry.

Some of her other income sources come from all the endorsement deals she has signed over the years. As of 2021, Jennifer Andrade’s net worth is $27 million.