Ricky Gervais is a 59-year old English television personality, stand-up comedian, actor, producer, and writer. His name is synonymous with highly rated shows such as the Office. Interestingly, this show was his brainchild.

Over the years, Ricky also worked on popular shows like After Life, Galavant, and Extras. Gervais’ better half is a woman named Jane Fallon.

Sources say that she is a writer whose literary works have graced the New York Times’ Best Sellers List more than once. 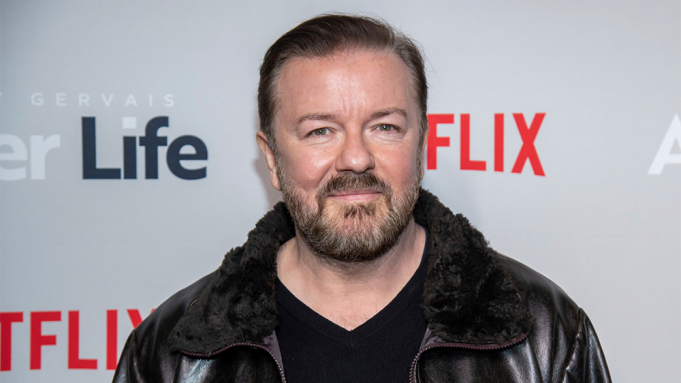 Who is Jane Fallon?

Jane Fallon is a British native famed for her contribution to the literary world. These have come with the release of book titles such as Tell Me a Secret, My Sweet Revenge, Getting Rid of Matthew, and Foursome.

The most recent book she released was titled ‘Queen Bee’, and it officially dropped on July 9th, 2020.

Besides writing, Jane has also contributed to several television shows, working as a producer in most cases.

Some of the most popular shows associated with her name include the likes of This Life, EastEnders, and 20 Things To Do Before You Are 30.

As a child, Fallon only spent a short time in North London before her family moved to Buckinghamshire. This is where her parents would set up a news agency store. Jane would also join St. Bernard’s Convent School.

Later on, Jane enrolled at the University College of London to study history. Upon completion of her studies, she joined a Theatrical and Literary Agency. This helped her nurture a love for drama.

Jane and Ricky first met back in 1982, at a time when they were both students at University College London.

The two took to each other instantly, particularly as they shared the same values; both of them are atheists and do not believe in the existence of God. Two years after they started dating, Ricky and Jane moved into a flat in Hampstead.

This is where they’d go on to spend the next thirty-eight years together. During this period, the couple adopted two cats, opting not to have their own children.

The short answer is no; Jane and Ricky have no plans of tying the knot any times soon. How can we be so certain? Well, since both Ricky and Jane are atheists, they do not believe in God or the constitution of marriage.

In order for them to be married in a church, they’d have to take up one religion. This is not something that Ricky or Jane is particularly keen on. As such, we can conclude that while they are life-partners, marriage is completely off the table.

As of 2021, Jane Fallon’s net worth is $1.75 million. Evidently, she has made a good chunk of her money from her popular books.

My Sweet Revenge, for instance, retails for about $20 on Amazon and Good reads. Being the author, Jane receives a decent chunk of royalty from this book.

Additionally, she is contracted to Penguin Books, a reputable publishing firm that takes good care of its authors. We should also remember that Jane is Ricky Gervais’ life partner.

The latter is one of the most successful British Comedians of all time. Sources say that he is worth an estimated $140 million.

Jane’s parents are something of an enigma, especially since they remained far removed from the spotlight. What we did uncover is that both her mother and father were the proprietors of a paper shop. 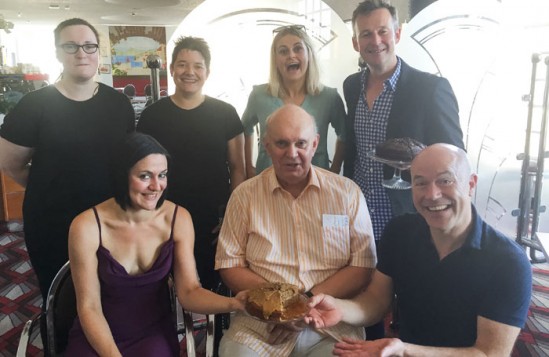 This means that they mostly sold magazines, newspapers, and at times, even snacks. On father’s day last year, Jane posted a picture with her father with the caption, ‘Happy Father’s Day.’

This tells us that Jane still maintains a good relationship with her parents. A deep dive into her social media profile suggests that she might have been an only child. If she does indeed have siblings, they do not feature on Jane’s social media pages.