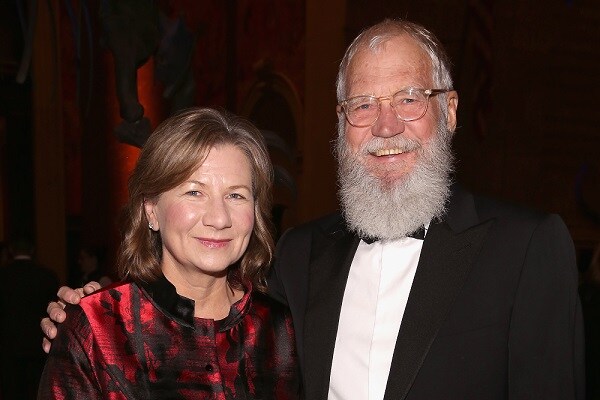 Regina Lasko is an American production manager who has worked on popular shows like Late Night With David Letterman, Another World, and Saturday Night Live.

Evidently, her claim to the spotlight is her relationship with television veteran David Letterman. This relationship has faced a lot of scrutiny from the media, especially after Letterman’s scandals and affairs.

Lasko and David had kept most of their life private leading up to this moment. Throughout the years, Regina worked as a unit manager for David’s show. Here is all the information we could uncover about Regina Lasko.

David Letterman’s wife Regina Lasko was born on the 20th of November 1960, which makes her 60 years old presently. This also means that she is a Scorpio as far as her star sign is concerned.

Regina was born and raised in the States, which makes her an American citizen by birth.

Her relationship with David Letterman.

Regina and David were co-workers long before their professional relationship blossomed into a romantic one. At this time, David was going out with Merrill Markoe, who is an American writer.

By 1986 however, David had split up with Merill and started dating Regina. Remarkably, the couple would go on to date for over two decades, 23 years to be precise, before eventually tying the knot.

Six years before they took this big step, Regina and David had their first child. Harry Joseph Letterman was born on the 3rd of November 2003 in New York. 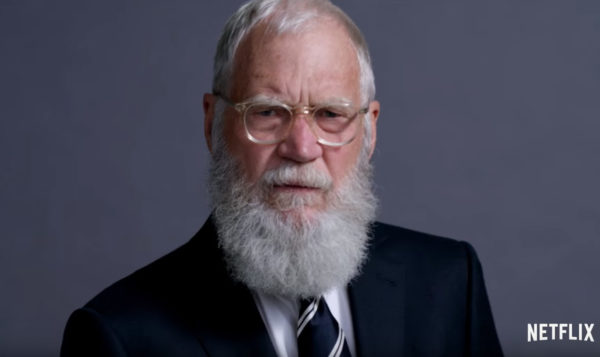 The couple eventually walked down the aisle on the 19th of March in 2009; the private ceremony was held at a courthouse in Choteau, Montana.

Fans of the Letterman show did not learn about his wedding until David revealed the news. It did not take long for the couple to experience their first hurdle.

David and Regina found a letter in their car that threatened to leak information about the former if he wasn’t given $2 million.

Rather than bowing to blackmail, David got ahead of the situation by revealing his past transgressions.

On an episode of his show, David admitted that he had been unfaithful to his wife and asked for forgiveness.

It later came out that the blackmailer was none other than Joe Halderman, a television producer who worked on David’s show.

Sources say that one of the women David had an affair with was Joe’s girlfriend, Stephanie Birkitt. This would explain why he was angry enough to resort to violence.

Fortunately for David, Regina is a forgiving woman. In a 2015 interview with Rolling Stone, David revealed that his wife had forgiven him for the affairs he had with some of his co-workers.

Sources say that Regina Lasko’s net worth currently sits at $90 million. A good chunk of this wealth has come from her work on television.

Remarkably, her wealth pales in comparison to Letterman’s value, which reportedly stands at $400 million.