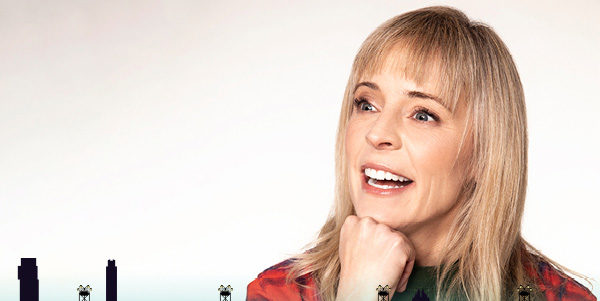 Maria Bamford is a stand-up comedian, actor, voice actor, and screenwriter from Port Hueneme. She is famed for her ability to spin humor on the fly. This is evident in numerous specials on Comedy Central as well as Showtime.

Additionally, Bamford has voiced characters in varied animations. For instance, she has taken up roles in ‘CatDog,’ ‘The Legend of Korra’ and ‘WorldGirl.’

Learn intriguing facts about Maria and her husband, Scott Marvel Cassidy, in this review.

Who is Maria Bamford?

Maria Bamford discovered an interest in comedy while she was studying at the University of Edinburgh in Scotland. She was the first female member of the college’s improvised comedy group, ‘The Improverts.’

With the experience she mustered during her time with the group, Maria was able to venture into stand-up comedy at the age of 19. Her first gig took place in Minneapolis, Minnesota. 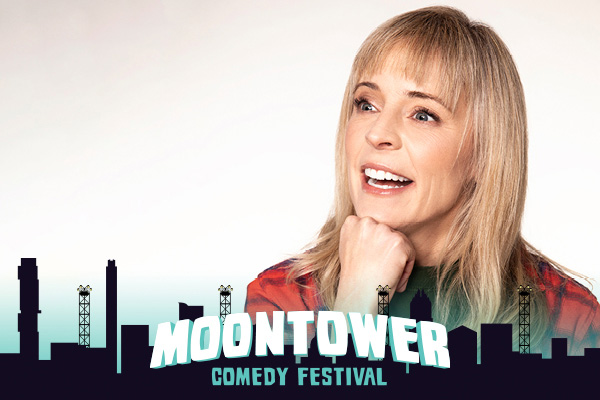 Interestingly, she did not get her big break until she performed on a small stage at Stevie Ray’s Comedy Cabaret.

Presently, Bamford is referred to as a comical genius. This is majorly because of her ability to address sensitive issues blatantly while still maintaining a pleasant, engaging, and not to mention hilarious character.

In 2013, she secured a role in ‘Arrested Development.’ The creator of the series described Bamford as raw, a real artist.

Additionally, Netflix also based the series ‘Lady Dynamite’ on Bamford. Furthermore, when she appeared as a guest on ‘The Late Show with Stephen Colbert,’ Stephen relayed to the live audience that she was his most favorite comedian in the universe.

Maria has written and co-created several shows, including ‘The Program with Melinda Hill,’ which premiered in 2014. Bamford scooped up an award for the ‘Best Club Comic’ for her efforts. She also won the BTVA Television Voice Acting Award in 2016.

How old is Maria Bamford?

Bamford celebrated her 50th birthday last year. She was born on the 3rd of September 1970. Interestingly, she shares a birthdate with popular actor Charlie Sheen and heartthrob August Alsina.

Maria has amassed a lot of wealth, thanks to her comedy and acting career. In one particular interview, she mentioned that she earns about $20,000 per comedy gig. Additionally, she is very generous with her money.

Maria is a force to reckon with in the comedic industry, but even she needs a pillar to lean on from time to time, especially with her anxiety attacks and incessant episodes of depression.

In a private ceremony in 2015, Bamford tied the knot with artist Scott Marvel Cassidy. This was following her engagement announcement on 11th December 2014. Remarkably, this happened during one of her shows at the Neptune Theatre in Seattle. 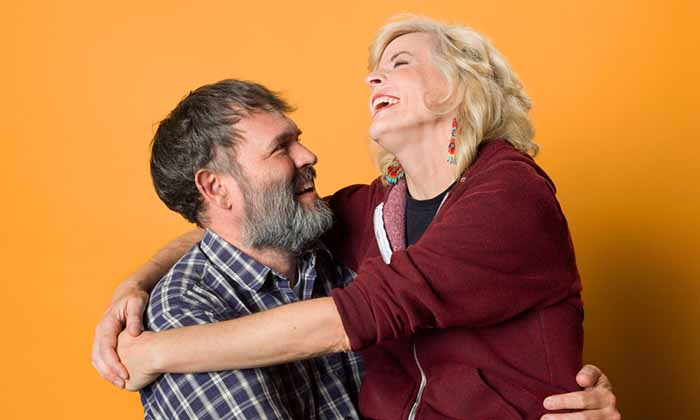 Bamford met her husband through an online dating site known as ‘OkCupid.’ After 96 unsuccessful trials, Maria finally found her soulmate with whom she clicked with on the very first meeting. Scott is the creator of ‘Lady Dynamite.’ He based the series on his bipolar wife.

Since their secret marriage, which only close family and friends attended, the couple has been going strong for five years now.

The rumor mill has supplied a number of speculations concerning Maria’s and Scott’s ‘baby plans. So far, the two have not addressed these rumors.

The couple leads a relatively private life; therefore, not much is known about their relationship.

Bamford uses her Instagram platform to share her creativity as well as spread awareness about mental health issues.

Scrolling down her page, you will spot a number of comical stunts and updates on upcoming shows. Special moments with family and friends have also been captured on her account.