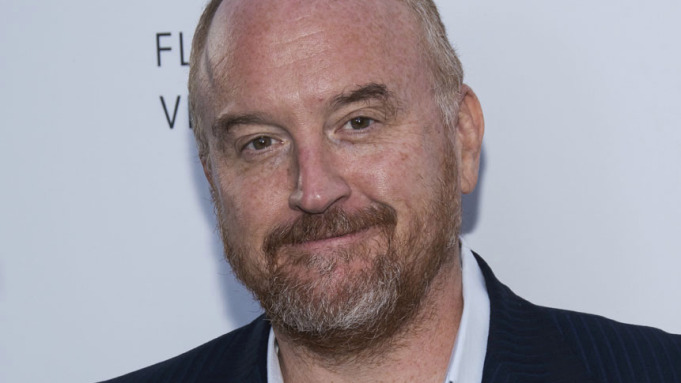 Louis C. K. is an American comedian, writer, director, producer, and actor. He is one of the greatest comedians of our time, owing to his irresistible humor. Comedian Louis C.K.’s net worth is $35 million. Read this to know the income source.

Louis makes his comedic content on subjects like marriage, sex, everyday life, racism, and self-deprecation. His content falls in the genres of satire, deadpan, cringe comedy, and observational comedy.

Louis is so good at what he does that he began his career writing comedic content for other comedians like Chris Rock, Conan O’Brien, and David Letterman.

To learn about Louis C.K’s net worth and income sources, check out the rest of our article.

Loius C.K. is estimated to have a net worth of $35 million. His income comes from the earnings from his comedy career as well as film production.

Forbes estimated Louis’s 2017 earnings to be a whopping $52 million. Of course, the income was subject to many deductions like tax and management fees.

Louis C. K. has the millions required to cater to his whims and desires. To illustrate, he snapped up a $ 2.45 million apartment in Greenwich Village, New York. The home boasts modern finishes mixed in with cozy features to make anyone never want to leave the two-bedroom haven.

If you thought that this was his only property, then know that you are wrong. Louis has four more luxurious apartments in the West Village. Without a doubt, he is as good a comedian as he is an investor.

Louis C. K. began his career in the 90s as a writer of comedic content. Some of his clients included Dana Carvey, Saturday Night Live, Chris Rock, and David Letterman.

Afterward, C. K. would start directing and writing films like Pootie Tang and Tomorrow Night. Louis released his Live in Houston, his first comedy album, in 2001.

C.K. also starred in films like American Hustle and Blue Jasmine, and Trumbo. From 2010 to 2015, Louis directed, wrote, and starred in the Emmy-winning comedy series Louie.

A year later, he starred in and wrote his web series entitled Horace and Pete. In the same year, he voiced the lead character in The Secret Lives of Pets.

Louis has gotten several accolades thanks to his good work, like a 2012 Peacock Award, 6 Primetime Emmy Awards, and 2 Grammy Awards for Best Comedy Album.