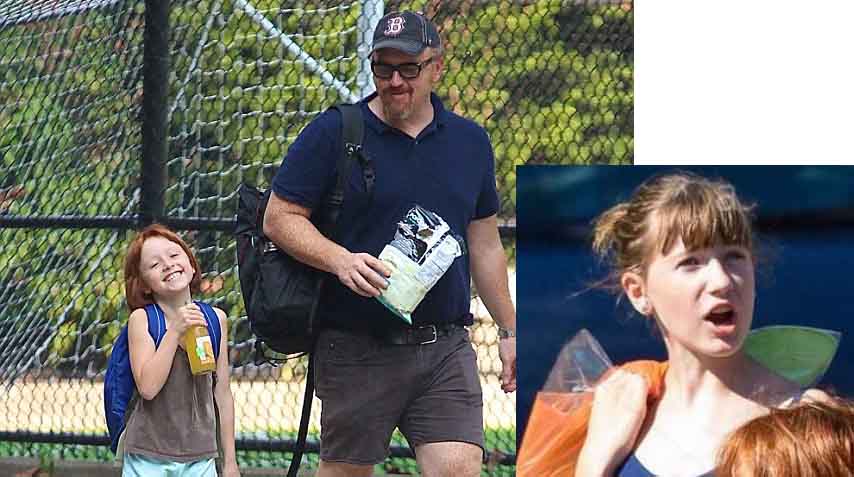 Kitty Szekely and Mary Louise Szekely are the daughters of American comedian Louis C. K. Their father is one of the most entertaining comedians in America with a host of accolades to his name. Kitty and Mary Louise’s mother is the famous painter Alix Bailey.

The two lovely girls have had to grow up in the limelight thanks to having famous parents. Moreover, they have faced other challenges like their parents’ divorce and their dad’s sexual misconduct scandal.

Despite it all, they remained unfazed and are fast coming into their own. Learn more about Louis’s daughters in our article. 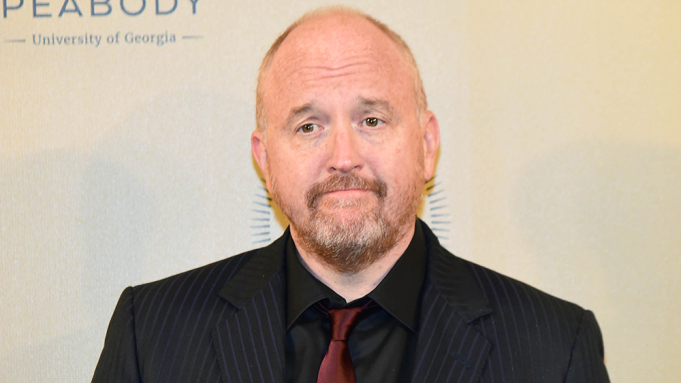 Kitty is 18 years old, while her younger sister is about 16 years old. The girls are growing up quickly and seemingly responsible. Kitty, particularly, really seems to be developing her voice about social issues. 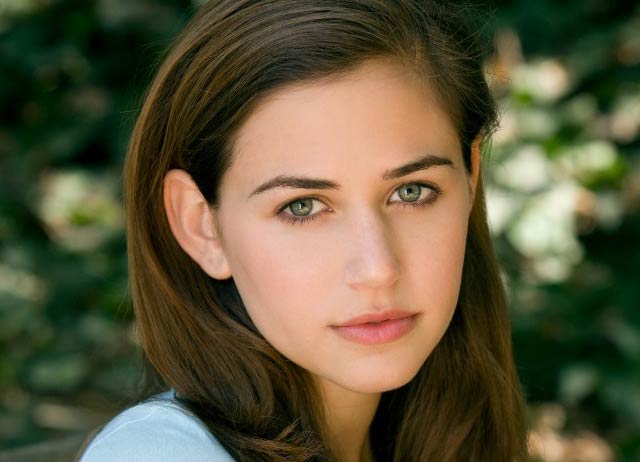 To illustrate, after her dad confessed to sexual misconduct towards five women, Kitty wore a button on her coat with the writing ‘No Means No.’ The surprising thing about this is that she was wearing the button as she was walking next to her dad.

This led many to believe that she was showing her stance and position against sexual harassment and misconduct. Many believed that it had a lot to do with her father’s uncovered sexual misdeeds.

Kitty and her sister, Mary, were born with silver spoons in their mouths. Thanks to a world-famous comedian dad worth tens of millions of dollars, and a successful painter mother, the girls were born in privilege. 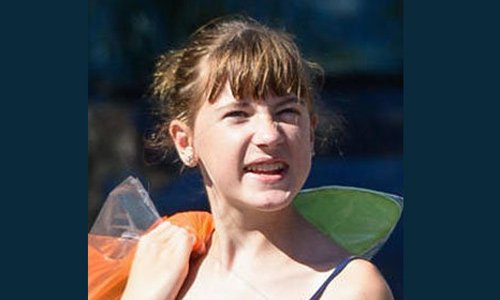 Some sources estimate kitty to have a net worth of $500K. With a dad worth over $35 million, we are sure that the sisters won’t struggle financially, at least for now.

Kitty Szekely and Mary Louise Szekely’s are the daughters of celebrities Louis C. K. and Alix Bailey. Louis is not only a comedian, but he is also a talented actor, writer, producer, and writer.

His work was indeed a family affair as he always made sure to feature his wife in it one way or another.

For instance, when it comes to his stand-up act, he mined his relationship with his ex-wife, Alix, for funny content. Moreover, he loved featuring his ex-wife in his films.

For example, he featured Alix in films like Pootie Tang, Tomorrow Night, and Spooky Stakeout. Louis is the recipient of many awards and accolades, thanks to his hard work and talent.

On the other hand, Kitty’s mother, Alix, is a talented painter. Her art pieces have been displayed in Italy, New York, and Connecticut. Kitty and Mary’s parents were married from 1995 to 2008. They separated amicably and have joint custody of Kitty and Mary.