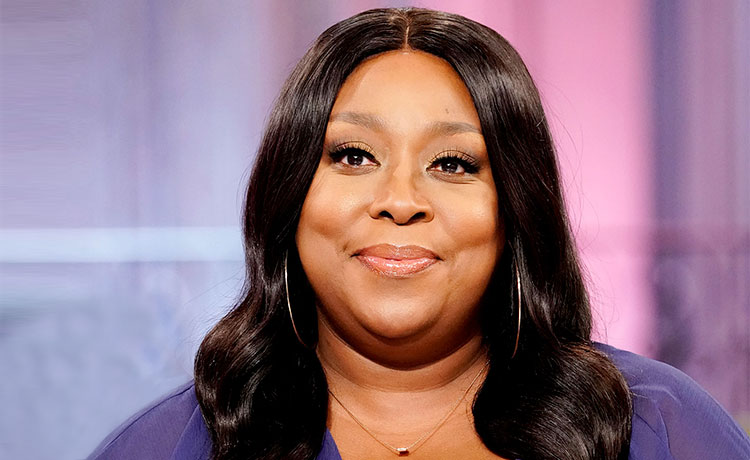 Loni Love, whose real name is Yolanda Gill, is an accomplished comedian who is one of the recognized faces on television. Likewise, she is a well-known face on tv who has hosted television shows. Not only that, but she has also involved herself in movies and has been able to land various roles in the film. Scroll down to know about Loni Love’s future husband (now boyfriend) James Welsh and her previous husband.

Loni Love is one of the prominent personalities in the entertainment business, which has garnered a huge fortune. According to numerous media sources, Loni has a net worth of $1 million. As of now, she is living a modest lifestyle with her hard-earned money.

A majority of her income comes from her illustrious career as a tv personality, comedian, and actress.

While in the initial stages of her career, she started as an engineer at Xerox in California for 8 years. However, she quit the job to be a full-time comedian, a career that she was passionate about.

Besides this, the star host of The Real‘s works in movies such as With or Without You, Bad Asses on the Bayou, and Mother’s Day have helped her earn a significant sum of money. Likewise, her notable works as a show host and roles in tv series have also contributed greatly to her net worth.

Although Love revealed that she always wanted to be an independent woman by not getting married, things quickly changed for her when she met her now-boyfriend, James Welsh.

Although many details about their initial meetings are still under wraps, Loni revealed in an interview that she met James on a dating site in August 2018.

Love showed off her husband in any chance she could get. The couple can be seen together in her social media posts.

This comedian also shares plenty of funny moments about her husband with the fans. For instance, she revealed that she keeps forgetting that her man is of white ethnicity and always confuses him with others whenever he goes afar.

Loni Love also revealed that she made James sign a Non-Disclosure Agreement when they first began dating to own her talk show, The Real.

No matter how lovely their relationship is, Love claims that she is not yet ready to marry and make James Welsh her husband. Moreover, she does not share any children with her as she is living under a no-children policy.

Moreover, her boyfriend has children of his own who live in the same city as they both are. Loni asserts that she is not ready to meet them just yet.

Unbeknownst to many of her fans, Loni had married a man a long-time ago when she was in her 20s. Love revealed this news herself in her Twitter handle.

Though she never mentioned the man’s name. Moreover, she divorced that man to focus on her career in entertainment.

Furthermore, Loni suffered an unfortunate miscarriage in her 20s during the same marriage, which changed her mind about ever having a child.

After her divorce, she stands by her decision to stay unmarried.

Loni’s boyfriend is an American who is a professional painter and a part-time actor who has made his presence in movies such as Iron Man 2 and The Baby. James Welsh is also the owner of his pain business named Quality Painting Plus, which has been operating since 1988.

James is 56 years old as he was born on the 18th of November 1964. Likewise, he came from Rhode Island and grew up in Massachusetts. Just like Loni, James also had a dream of making it big time in the entertainment industry.

Comedian Loni Love’s husband-to-be boyfriend/partner, James Welsh worked with Theatre 68 and trained in various acting techniques. Since then, he has had minor roles in various movies. He also associates with other theatre groups such as Whittie Community Theatre and Theatre Palisades.

Although he is dating Loni Love, he was previously married to his ex-wife, with whom he has two sons. One of them is serving in the military. There is no confirmation whether the couple will be tying the knot any time soon. 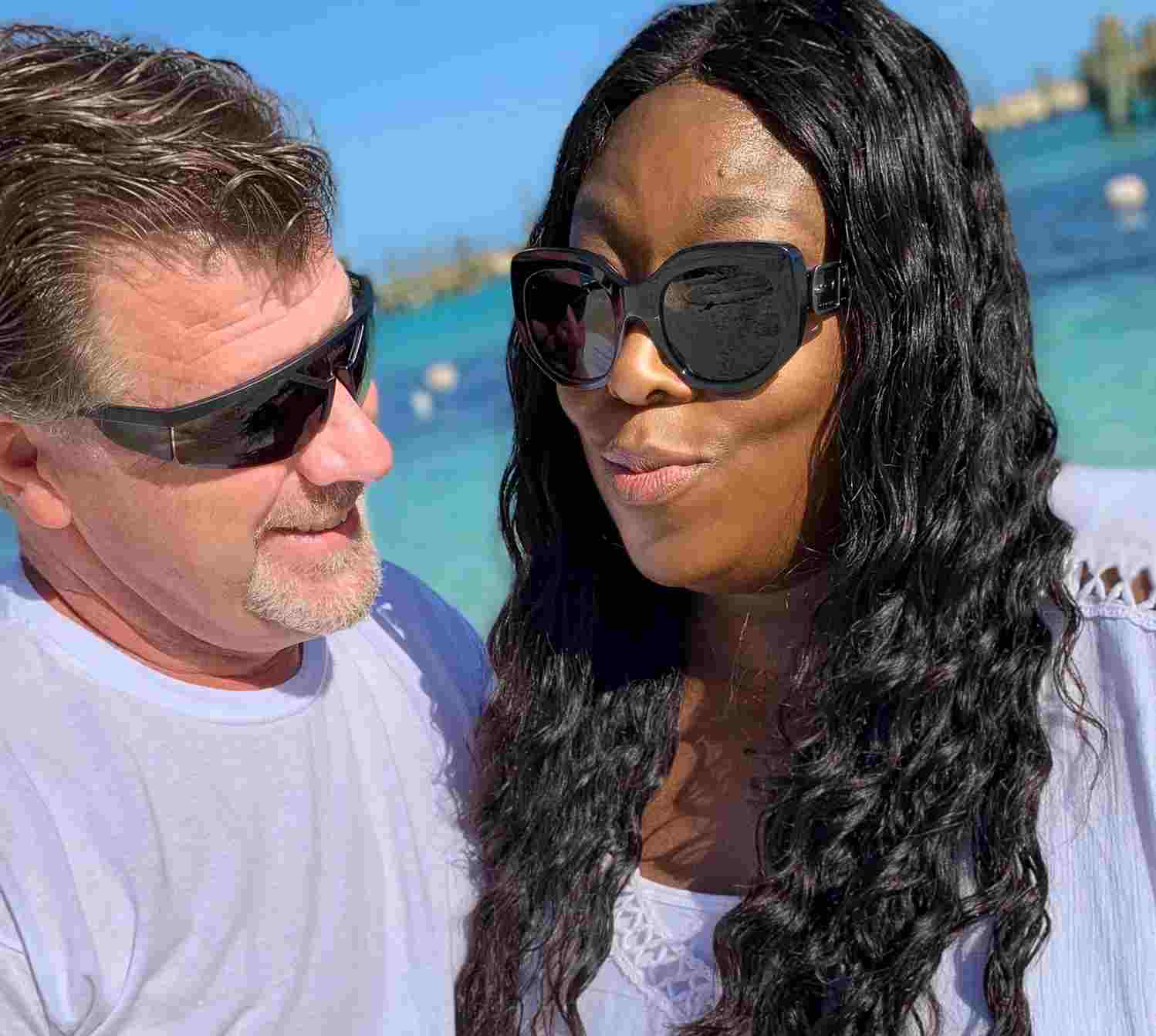 A well-known comedian on many TV shows, Loni Love, with her boyfriend, James Welsh

As of 2021, Loni is 49 years old. Moreover, her date of birth is the 14th of July 1971. She grew up in Detroit, Michigan, to her parents. While we may know Loni as one of the prominent comedians out there, before she made her mark in this field of work, she used to be an engineer.

As a matter of fact, Loni holds a bachelor’s degree in electrical engineering from Prairie View A&M University in Texas. There is no doubt that Loni wanted to be a successful engineer. In fact, she used to assemble lines putting doors on cars soon after high school.

However, fate took Loni to her real destiny of doing comedy and becoming a tv star. Loni discovered her talent in stand-up comedy ever since winning a $50 competition.

Since then, she frequently performed in such shows during her college life and later in clubs. Eventually, after gaining much confidence and experience, Loni began to perform regularly, which also got her to work in tv and movies.

At one time, her name was listed among the Top 10 Comics to Watch in Variety and Comedy Central. No matter what, Loni has built a name for herself and has won outstanding rewards for her works.