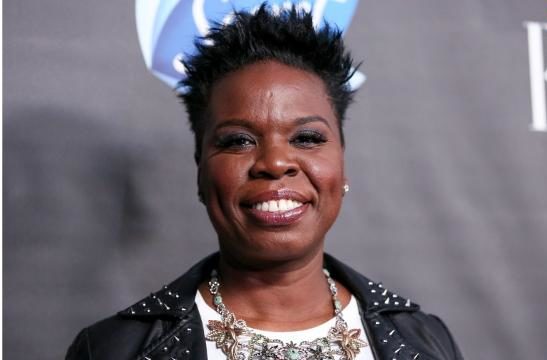 Leslie Jones is an American actress, comedian, and writer. Remarkably, after being booed off stage during a Jamie Foxx show, she quit comedy for three years.

Most people thought that she had renounced her passion permanently, only for her to return to the scene with a bang.

Leslie went on to give outstanding performances across multiple platforms such as ‘Comedy Central’ and ‘the Aspen Comedy Festival.’

On Chris Rock’s recommendation, Leslie was hired by Saturday Night Live as a writer. This gradually evolved into a performing role.

Uncover more intriguing facts about Leslie in this review.

Leslie’s blunt persona is legendary. She has often been quoted saying that she is not afraid to ‘tell it as it is.’ While this remains one of her greatest strengths as a comic, it also puts off potential partners.

Leslie has once confessed that most men simply do not like her. As such, her non-existent love life raised questions about her sexuality.

These rumors were further fueled when Jones joked about her ‘crushing’ the gay dating scene with O’Brien on the ‘Conan’ show.

She went on to say that she would most likely wind up being a pimp because of the overwhelming number of women she would be involved with.

Additionally, her co-star on the Saturday Night Live Show, Kate McKinnon, often jokes that Jones is bound to end up in a lesbian relationship.

However, Leslie has made a point of saying that she enjoys the company of goofy men and that she would most certainly love to date one. This indicates that Jones likes men, nullifying the gay rumors.

Is Leslie Jones Married to Husband/Partner?

With all of these projects on her plate, one tends to wonder if Jones has time for any romantic involvements.

Rumors of her dating her former co-star, Kyle Mooney, sparked up during the last season of Saturday Night Live.

In the show, fans got to see a sketch of Kyle and Leslie dating. 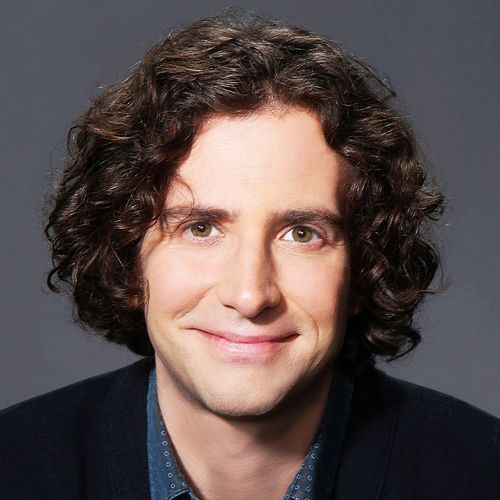 Although completely fake, fans could not help but get excited with the possibility of the duo taking their genial relationship a notch higher.

However, during the show, Kyle and Leslie dismissed these rumors affirming that they were friends in their usual breezy and hysterical manner.

Leslie once relayed that she has a secret boyfriend whose identity would not be revealed for a long time. A while after, however, she negated this statement on her Twitter handle.

Leslie confirmed that she was not in any relationship whatsoever and that, in truth, she had stricken out on the whole dating scene on multiple occasions.

Leslie is currently single. She has expressed her interest in entering a serious relationship in the future. If at all you are interested in dating her, all you have to possess is a sense of humor.

Jones has weaved an admirable career in the entertainment industry over the years. Apart from excelling in the comical industry, Leslie has attracted roles in successful films and TV shows.

These include titles such as ‘Ghostbusters,’ ‘Trainwreck,’ ‘Top Five,’ ‘Blacklist,’ and ‘Dark Angel.’

Additionally, she has previously commentated on NBC’s Olympics as well as campaigned for the ‘Allstate Insurance.’

From all her endeavors, Leslie Jones has managed to garner a net worth of $5 million.

She recently bought a single-story mansion in Beverly Hills. Clearly, Jones is living lavishly thanks to her talent and hard work.