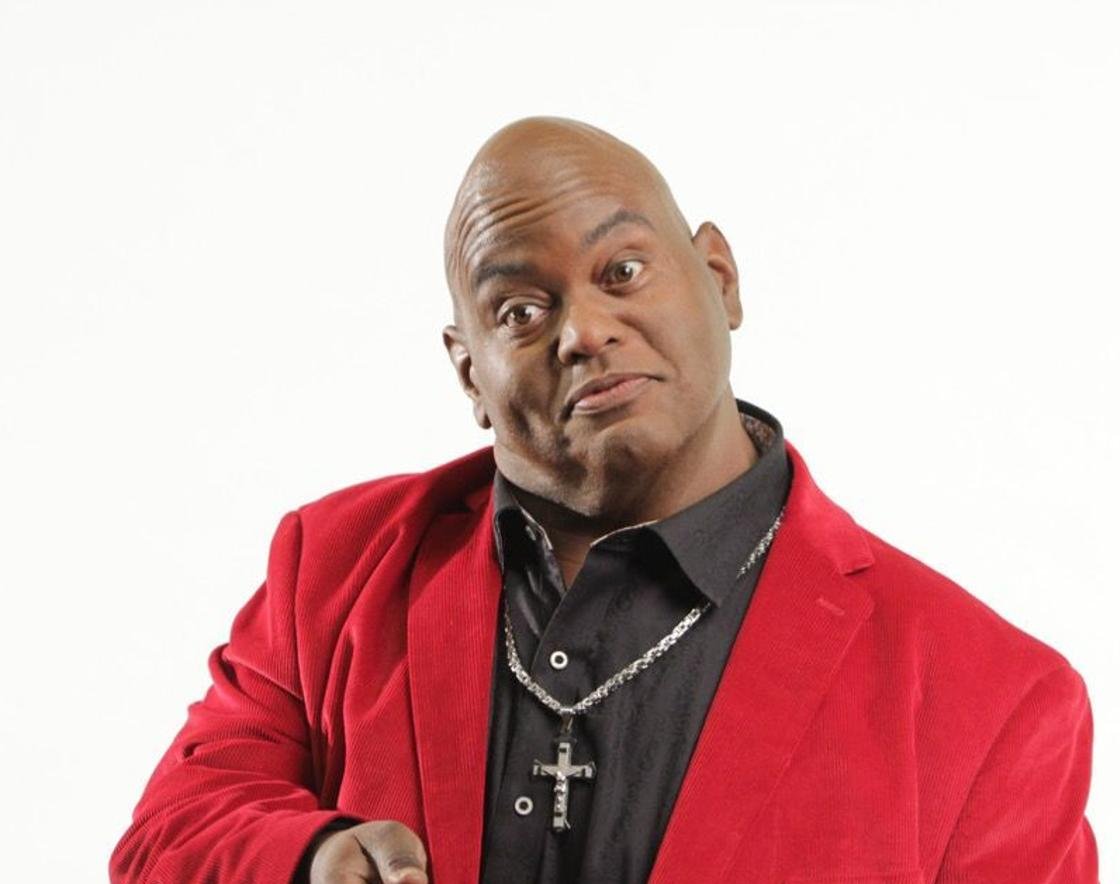 When it comes to making people laugh with just facial appearance, Lavell is a master at it. He is best known for his comical way of presenting himself in numerous television series. Likewise, he gained prominence due to his role as Huell Babineaux in the series Breaking Bad.

Although he has had a successful career as of now, his initial days were rough. His excessive weight has been his major problem from an early age.

He was a fat young man who has been bullied throughout his life. As a matter of fact, his fat body almost drowned him in the swimming pool when he was 10 years old.

Coping with his problems, Lavell never gave up in his life and is now one of the beloved comedians in America.

With that being said, Lavell Crawford is an American actor and comedian who comes from St. Louis, Missouri. His date of birth is the 11th of November, 1968, and he is 52 years old as of 2021.

Lavell’s single mother, Annita, raised him with his two sisters, Elounda and Erica. His father was a bodybuilder who left his mother when Lavell was young.

Ever since Lavell appeared in Breaking Bad as a funny bodyguard, he has garnered thousands of fans. Since he has become a celebrity, his fans are intrigued to know more about his net worth.

Hence, various reports claim that as of 2021, Lavell Crawford has an estimated net worth of $500k. A majority of his income comes from his appearances as a comedian on television shows such as Breaking Bad; It’s Always Sunny in Philadelphia, The Ridiculous 6, etc.

In the previous days, his source of income was by doing stand-up comedy shows in bars.

Although his screen timing is low, he always creates a major impact by making the audience laugh. Making others laugh is what helps him pay the bills.

Being one of the recognized comedians, one has to wonder who shares the place in his life. This cute and chubby comedian surely has the charm to impress anyone. As of now, Lavell is happily married to his long-time girlfriend, DeShawn Crawford.

While there isn’t much information about the early days of the couple’s relationship, but it must have been one of Lavell’s hilarious pick-up lines that made DeShawn fall in love with him.

Reports have it that the couple met somewhere in 2008 and dated for almost a year. Finally, they tied the knot on the 15th of February 2009, a day after Valentine’s Day.

Better late than never, Lavell met the love of his life after being 41 years of age. Besides, it was worth the wait as Lavell finally found a woman who loves him the most.

His wife is always very supportive of her husband, and the couple has a happily married life. Further, there have not been any signs of splitting from both parties.

The proof of Lavell and DeShawn’s happily married life is their child. As of 2021, the couple shares a son named Lavell Jones Crawford. He was born somewhere in 2011. The exact details about his whereabouts are still under wraps.

Moreover, there are also rumors that Lavell has two more daughters whose identities have not been disclosed.

DeShawn Crawford is a woman who belongs to African-American heritage. As of 2021, DeShawn is 40 years old as her date of birth is the 12th of May 1980. She was born and raised by her parents in Milwaukee, Wisconsin.

No one had heard of DeShawn Crawford until her rise to prominence ever since she tied the knot with Lavell. However, despite being the better half of such a famous personality, she prefers to keep her life private. While some celebrities openly reveal their lifestyle to the fans, DeShawn proves to be the opposite.

Moreover, in this age of technology where everyone has access to the internet, the wife of Lavell Crawford does not appear anywhere on social media. This clearly indicates that DeShawn prefers to live a life with strict privacy and away from the noisy media.

On the other hand, her husband is a beloved person on social media. He has around 133.9k followers on Instagram and 40.8k followers on Twitter. 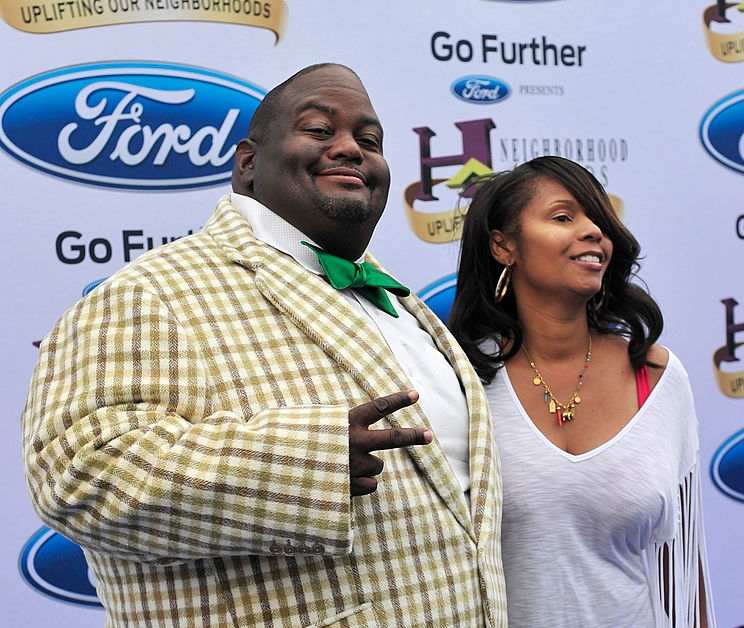