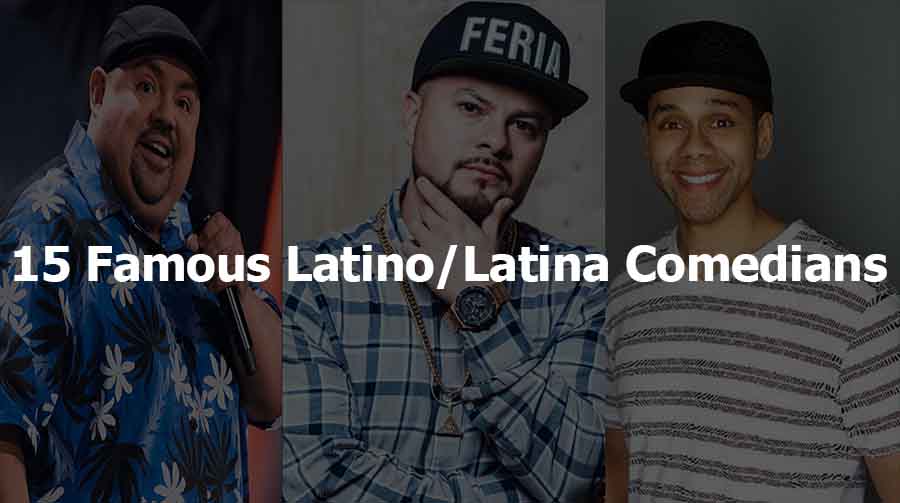 Latino people find humor in almost anything in their surroundings since comedy is celebrated as one of their cultures. As a result, most famous comedians are of Latin origin; for those who want to have a great day, you can choose to stream some of these Latino favorite comedians.

Comedy is mended to brighten our lives since the world is full of too much negativity that you can’t avoid. Comedians are here to ensure that we have an ultimate depressant, which is laughter.

Stand-up comedy is beneficial when one needs that break from a stressful environment. Most of these Latino comedians are based in America. 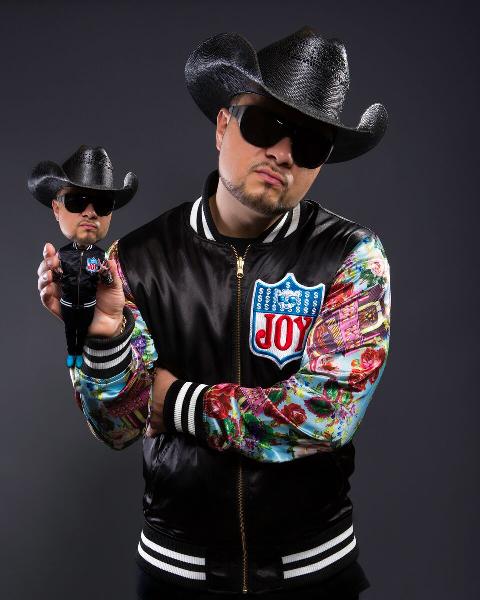 Chingo Bling, who has a Latin origin, hails from the southern part of Houston. Latino comedian Chingo relates to the ghetto lifestyle to bring humor.

Chingo’s comic is not politically inclined since it refers to everyday challenges that we face as a community.

His ability to blend his comedy with rap makes it very engaging to his audience.

His comic delivery is good that you can’t stop laughing at most of his jokes any time of the day you feel low and want to rekindle your spirits. 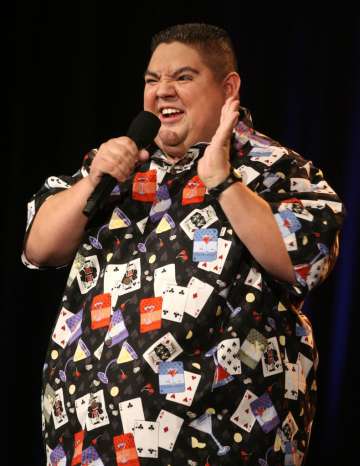 Probably most famous in our list of Latino comedians is Gabriel Iglesias. Gabriel’s way of delivering comedy is quite funny since he tackles his experiences in life. He mostly tells himself that even his body weight is not an issue since he refers to it as fluffy.

He finds humor in his surroundings and the challenges that he faces in life. If you thought that accountants are boring, you should think again.

Gabriel exhibits pure happiness, and he’s not afraid of making fun of his body weight. He includes storytelling in his performance and impressions. 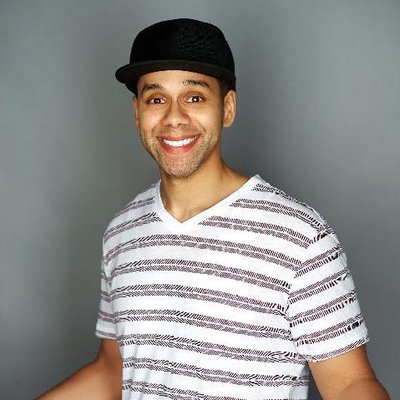 Vlad, as he is popularly known, is a stand-up comedian hailing from the Bronx. His humor is derived from personal experiences with his dad and other observations.

He began his passion as a stand-up comedian soon after graduation, where he performed in different comedy clubs.

He is ranked among the top best comedians who have sought after. His career has been outstanding since he is featured in several tv shows. 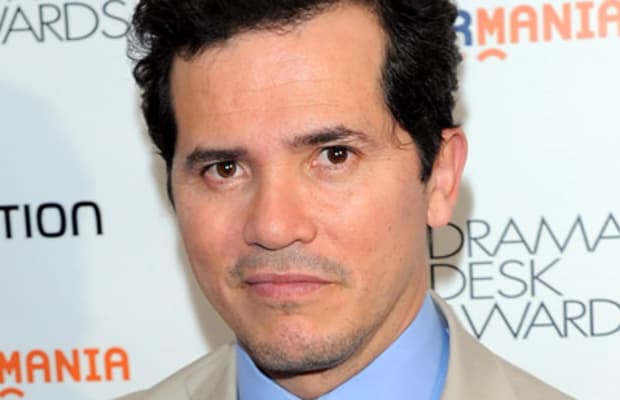 He is a stand-up comedian with his show, where he talks about different issues that affect the Latino generation.

With his son on the show, he learns what the current generation is missing out on when it comes to their culture.

Most Latino comedians do their comedy on diversity and don’t tackle a single topic.

He talks of how Hispanic culture is diminishing among those in America due to diversity in cultures. 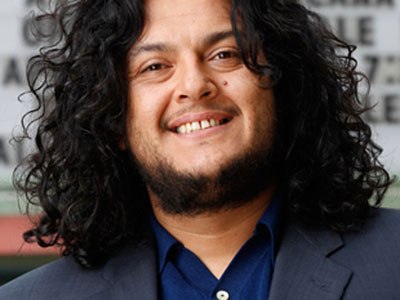 He has charm and finds a way with his words when performing—being the first Latino to win in the last man standing competition, which has opened significant opportunities.

He has his show where his humor is best displayed. His charm is quite contagious, and he has gained a wide following on social media platforms.

He talks about the Latin experiences and stereotypes; hence he ensures that his audience is well entertained. Most people are familiar with his podcast, “What’s up, fool?”. 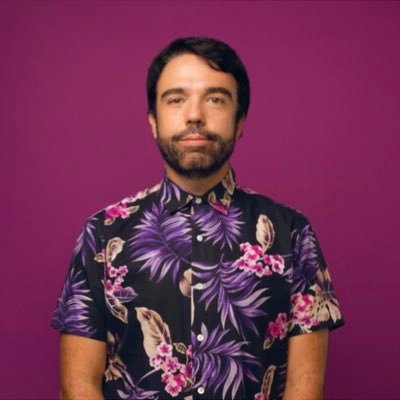 Though American, he has Latin roots from his parents. His work is selling out there in significant volume with the release of his album.

Garcia is famous for crying while on stage, and most of his fans enjoy that. He derives humor from his experiences in life and observations from his father’s dementia, which he is not afraid to discuss openly.

He has been declared one of the best comedians with good comedy. His album laughing and crying is a must-watch if you want to roll on the floor with laughter. 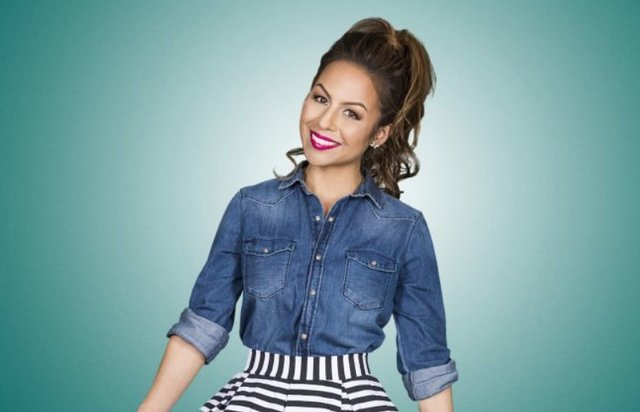 Anjelah is a happy soul who happens to have most of her comedy to be friendly. She uses a neutral tone that can listen to by families watching her performance. Mostly most of the topics that she talks about are family, marriage, food, and travel.

She is popularly known for her character Bon Qui Qui in MADtv. Her comedy is aired live since it’s family-friendly; thus, it doesn’t need much editing.

She owns a YouTube channel where she displays the characteristic of a typical Latino saloon. 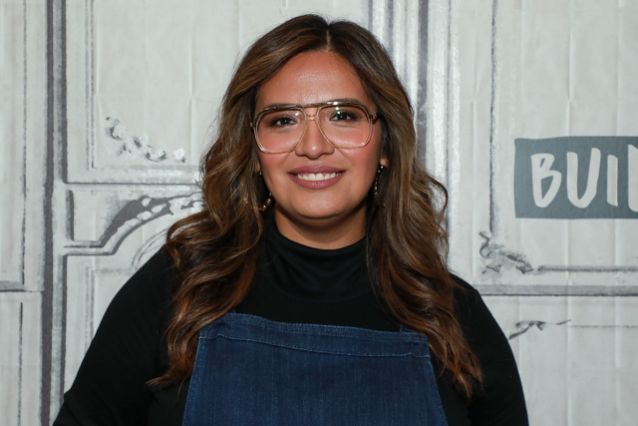 Alonzo has a great sense of humor and tackles different issues in our community today. She talks of how hilarious white girls look in cornrows, thus giving it a thought.

Latina comedian Alonzo points out how Hollywood has messed up with her imagination of reality, like how a cleaning lady is in real life. She talks about the typical issues that an ordinary person experiences.

Alonzo also has not shied from politics and comedy as she talks of some of the issues affecting our society. She effortlessly blends humor and family tales in her comics. 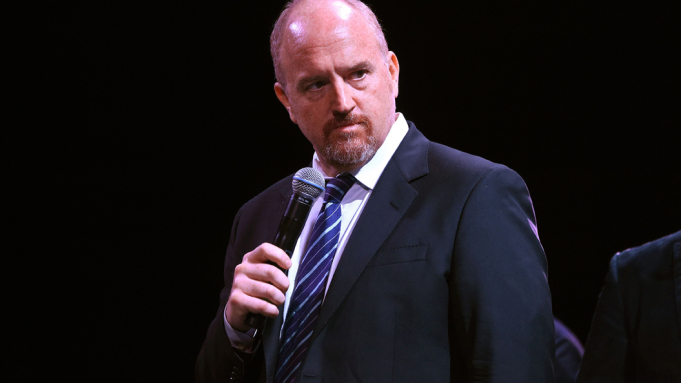 To many its, a surprise that Louis has Mexican origins, and most thought it as a joke. But it’s true, and the top-rated comedian has Latin origin since his parents moved to Mexico when he was still young.

Louis is a stand-up comedian who has done quite well for himself. He mainly derives his humor from his experience with the two different and diverse cultures.

As a comedian, he has credited his skills to his upbringing in Mexico, famous for producing the world’s best comedians. He has won numerous awards for his outstanding work. 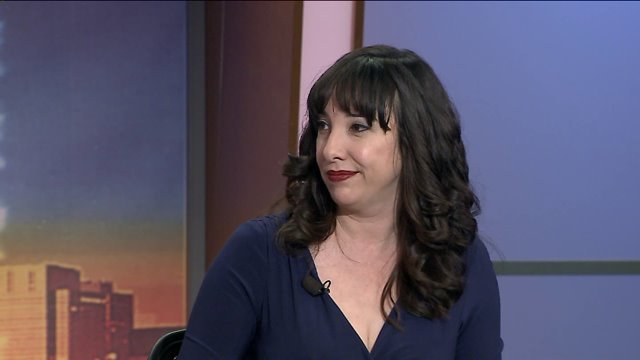 Patti is mostly known by the name the lipstick mom as she calls herself. With great skill, she has managed to maneuver the tough comic streets abandoning her schooling to become a full-time comedian.

Her funny expressions are likely to leave you in stitches. Not only is she a comedian, but she also runs her tv show.

This Latina comedian advocates for kindness from doctors to their patient as it will help them to express themselves better and receive the best treatment, 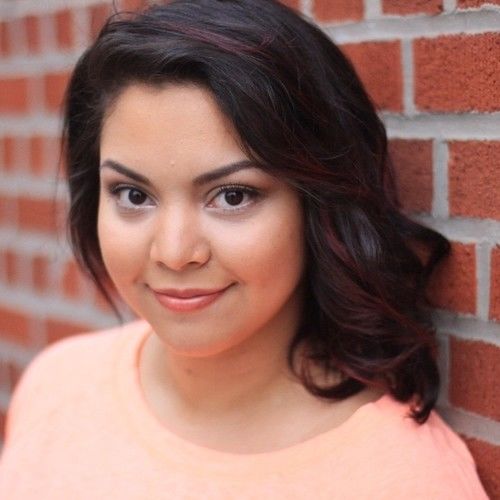 Like her fellow Latina famous comedians, she can create humor with literally anything that comes across her mind.

She has a way with her words, and she uses her creativity to make the comedy high website. Her content is intellectual and focuses on women’s empowerment.

The girl is sassy young, and poise to impact the comedy world, and we expect great content in the future of her comedy. She has a vast following on her social media platforms. 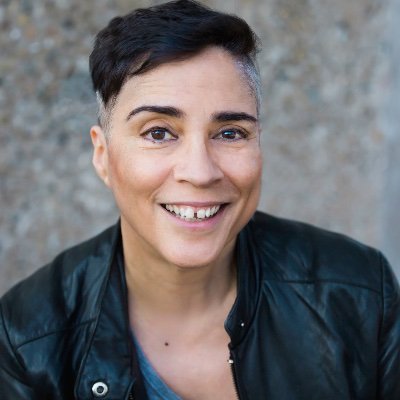 Marga is your kind of girl who is not shy about talking about the most avoided topics. These stand-up comedians find it easy to derive humor from all the issues that no one dares to speak about. Many would put it, you can only think about them, but you can’t mention them.

This Latina comedian has opened up about her sexuality, and it can’t get any better as she is often considered promising with her comics. For those who love the irony in comedy, she is the best person. 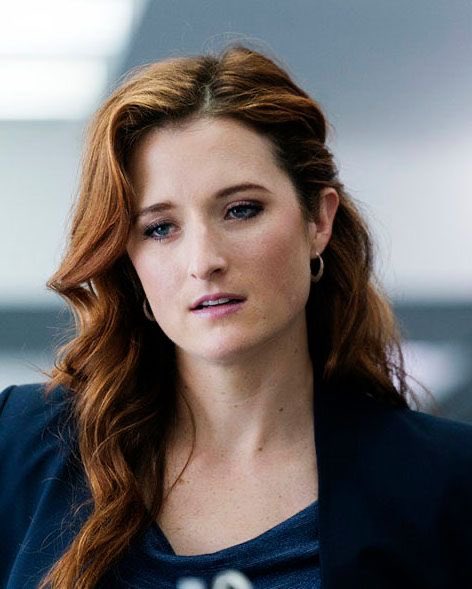 She is diverse with her content and covers a vast range of topics. Joanna was born and raised in England though she was in the carcass, Venezuela, for most of her childhood.

After her schooling, she spent time doing stand-up comedy in different comedy clubs; she once worked with the second city comedy club.

She uses her skills to write comic content and has her show known as Joanna rants, where she airs her content. 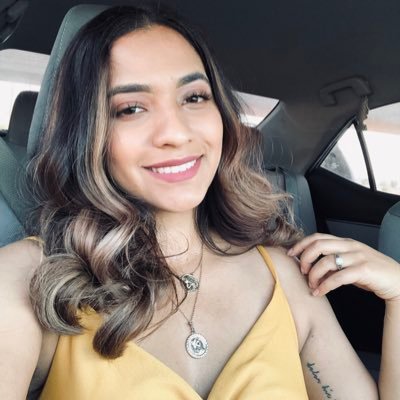 Sara Contreras is an American whose parents hail from Puerto Rico. Her stand-up comedy is lively with her spirited performance. Her kind of energy is what you require to start your day well. She emits positive energy and often talks about her family members.

Sara has a released podcast, and all that you need is to keep listening to it on tour way to work.

She is a lovely soul who is playful and has five siblings and parents who support her.

There is no fair way to wrap up this than to talk about this legendary comedian. He is popularly known for his self-produced sitcom, which he starred in.

His stand-up comedy evaluates different categories of our lives. He deeply talks about ethnicity, additional racial diversity, and Mexican American culture in general.

This Latino comedian has contributed to the Latino community, which has won him several recognition awards for his work.

He is ranked as one of the most influential Latino in society. Apart from comedy, he acts and writes in films.

Comedy helps us to face some of our lives’ challenging situations. Latino America has the best comedians who are diverse in their approach. Most of the famous comedians are known to be of Latin origin.

Do you agree with our list of famous Latino/Latina comedians? let us know.