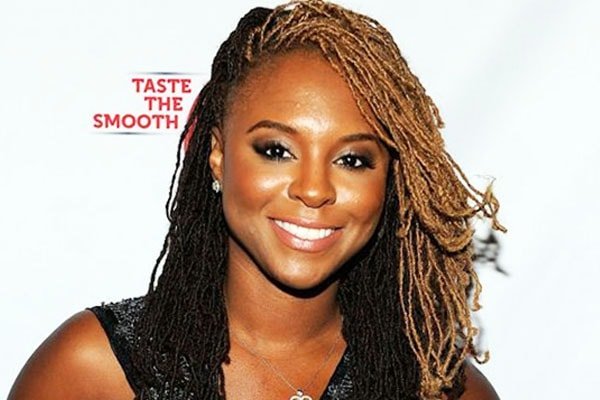 Kevin Hart is a renowned stand-up comedian, producer, and actor from Philadelphia, Pennsylvania. Apart from his career in acting and stand-up comedy, Kevin is also an entrepreneur. His former wife is Torrei Hart. Discover facts about her in this review.

Who is Torrei Hart?

Torrei Hart is an American comedian, producer, businesswoman, television personality, and actress. She is widely known for her eccentric personality and fierce independence.

Torrei was raised in New Jersey in a closely-knit family. She began exploring her comedic gifts in Winslow Township High School, where she could often be spotted doing impressions of her fellow classmates. Alongside this, she starred in school plays.

After graduating, Torrei joined a community college in Philly, where she discovered that comedy was what she wanted to pursue as a career. She decided to head out to Hollywood to cement this dream.

Her career did not immediately soar, and for years, Hart was doused in depression. Eventually, however, things began looking up for her when she landed a role in ‘Soul Plane’ and a recurring role in Nickelodeon’s ‘Parental Discretion.’

Additionally, she was featured in national eBay and Toyota commercials.

Torrei’s big break came when she debuted her YouTube comedy channel, ‘PrettyFunnyFish.’ Her success in the channel attracted business mogul Russell Simmons, who employed her to create unique online content for his company All Def Digital.

Moreover, Hart co-wrote, produced, and starred in an award-winning short film, ‘Victim of Circumstance.’ She additionally landed a role in the reality show spin-off Atlanta Exes.

Torrei admirably teamed up with her sister and started a nonprofit organization known as S.O.A.R. The initiative is meant to help women rise above their misfortunes.

In the same entrepreneurial line, Torrei has her own cocktail mixer. Furthermore, Kevin Hart’s ex-wife has written a self-help book.

Torrei was born on February 28th, 1978, in North Philadelphia. She is currently 42 years old and soon to be 43. Coincidentally, Hart shares her birthrate with decorated actresses Ali Larter and Tasha Adams.

Net worth and Source of Income.

Torrei Hart’s net worth is estimated to be $3 million. Specifics about her earnings currently remain unknown. However, Sources say that she received a decent sum of money as a divorce settlement from Kevin Hart. She also reportedly got the million-dollar house that they own.

Her Relationship with Kevin Hart. 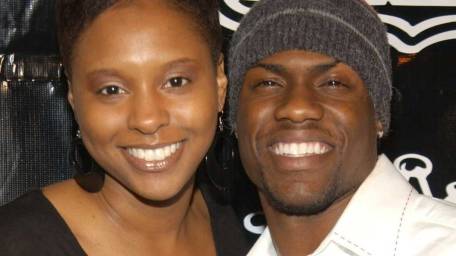 Torrei met her ex-husband, Kevin Hart while studying in a community college in Philadelphia. They both shared a passion in comedy, prompting them to drop out of college to pursue their dreams in Hollywood.

They got married in 2003 and soon after were blessed with two kids, Heaven and Hendrix.

The couple, however, began having marital indifferences when Kevin’s career took off.

At this time, Torrei had yet to fulfill her Hollywood dreams. Rumors of Kevin’s infidelity were the final straw of the marriage, and the couple winded up splitting in 2010.

Torrei received less than $200,000 from the divorce despite her ex-husband being worth $9 million then.

Both of them got custody of their children, with Kevin looking to avoid losing a significant amount of his wealth to Torrei. He claimed that his ex-wife had her own money and a lucrative career.

Torrei uses her page on Instagram to showcase her talents. She writes, produces, and stars in short clips, which she subsequently shares on this platform. Hart has garnered a massive fanbase over the years. So far, she has 655,600 followers on her account.