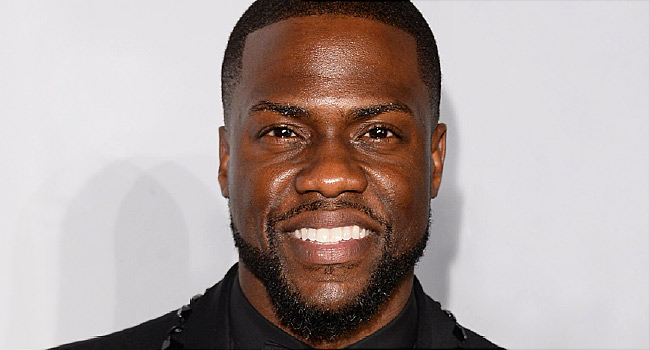 Kevin Hart is an American comedian, actor, entrepreneur, and producer. He began his career by performing stand-up comedy in clubs located in Philadelphia. Comedian Kevin Hart’s net worth is $200 million as of 2021.

After Hart got his footing in stand-up, he started winning amateur stand-up competitions in New England.

His breakthrough came in 2001 when he was cast in the show Undeclared. It was a stellar rise from then on as he was cast in films like Scary Movie 3, In the Mix, Soul Plane, and more recently, Jumanji.

Kevin has gone on to become one of the highest-paid comedians in Hollywood. Check out his net worth details in our article.

Hart has tapped onto one of the most lucrative jobs in modern-day entertainment, cracking people’s ribs for a living.

Presently, Kevin Hart is estimated to have a net worth of $200 million. His wealth comes from the earnings he makes from touring, movies, and endorsement deals.

His tours alone have sometimes pulled in over $50 million annually. By all means, 41-year-old Hart has undoubtedly achieved success.

Kevin Hart is privy to a 200 million-dollar fortune to cater to all his heart’s desires.

Fortunately, the 41-year-old comedian wasn’t left homeless after selling his house. He was already living lavishly in his 26-acre property in Calabasas, California. The property boasts a $ 5 million 9,600 square-foot mansion built with a Spanish style.

Hart also owns a fleet of expensive luxury cars from brands like Ferrari, Mercedes, and Aston Martin. His car collection alone is worth over $1 million.

Kevin Hart has risen from grass to grace, boasting an impressive portfolio in the entertainment industry.

He has had a series of successful comedy tours like his 2009 I’m a Grown Little Man and his 2010 Seriously Funny tour. He followed these up with his 2011 Laugh at My Pain tour and Let Me Explain tour in 2013.

On the movie scene, Hart has worked in successful films like The Secret Lives of Pets, Jumanji: Welcome to the Jungle, and its 2019 sequel. His movies have grossed over $2 billion at the box office.