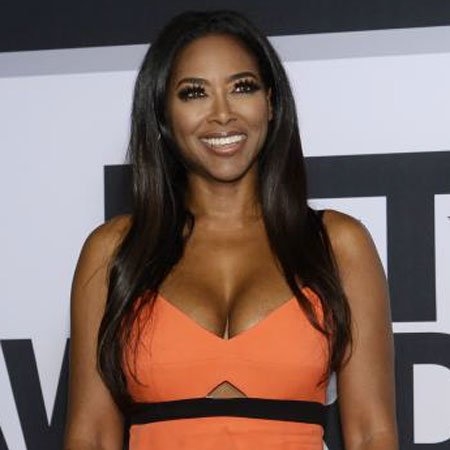 Kenya Duke is a prominent American businesswoman who is the current CEO of Premier Sports and Corporate Travel Company, a traveling agency.

She is also the wife of comedian Gary Owen, famous for his reality television series, The Gary Owen Show. Let’s explore some of her life’s greatest achievements, as well as her success in corporate America.

Kenya Duke is a very driven entrepreneur and businesswoman. She formed her traveling agency from scratch and has gone on to create a multi-million dollar franchise.

Duke offers services in travel for professional sports teams, music ventures, and independent film productions. She is also an investor in real estate. In her free time, Kenya likes to buy and flip houses to make a profit.

Kenya has been a huge part of her husband’s reality show, where she has featured alongside the rest of her family.

It is not the first time she would be on television, though, as she featured in Aries Spears: Hollywood, Look I’m Smiling, a film released in 2011.

Kenya Duke was born on July 26, 1974, in Cincinnati, Ohio. Her mother is Barbara Dean. There is very scarce information regarding the rest of her family and her father as well.

She has also been able to keep the details of her education totally and completely private. She is currently 46 years of age.

Her zodiac sign is Leo, and she shares this and her birth date with other celebrities like actress Sandra Bullock, rapper Stormzy and actress Helen Mirren.

Kenya has successfully kept her income very confidential and all her business dealings out of the public eye.

Presently, however, Kenya Duke is said to have a net worth of $10 million. This can be attributed to the success of her company, as well as other business ventures.

Kenya Duke married Gary Owen after the two got tired of dating for a couple of years. The couple tied the knot on July 19, 2003, in a ceremony that was full of mishaps after mishaps.

They conveniently decided to redo their wedding and thus renewed their vows in a second marriage ceremony on December 19, 2015.

They have three children, Kennedy, Austin, and Emilio, from Duke’s previous marriage. 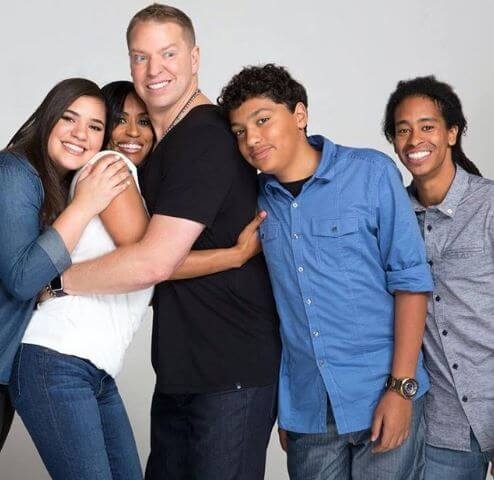 Gary Owen’s wife has maintained a low profile about what she owns. Apart from her multi-million businesses, most of the other property she owns is what she co-bought with her husband due to the immense wealth from his comedy career.

She mostly talks about her daily life as well as comments on any interesting thing that she sees.