Judah Friedlander Wife and Net Worth 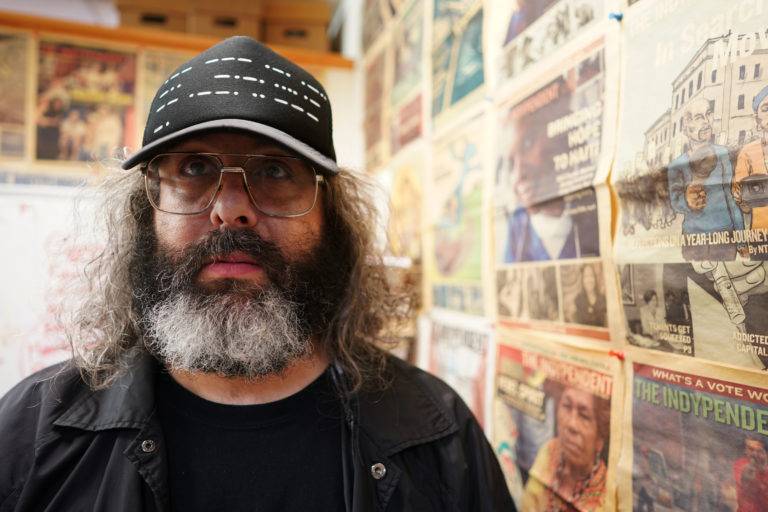 Judah Friedlander is a multitalented individual who excels in acting and doing stand-up comedy shows. Besides honing the talent of entertaining the mass, he is also one of the beloved scriptwriters.

Perhaps he is best known to the world for his role as Frank Rossitano on the NBC sitcom 30 Rock. Moreover, he starred in Dave Matthews Band‘s music video for the song Everyday, where he was featured hugging random people during the entirety of the song. As a result, he earned the nickname, The Hug Guy.

As for his family background, Juda belongs to a family of mixed ethnicity. His father was Arthur Michael “Art” Friedlander who carried Russian-Jewish ancestry. On the other hand, his mother, Shirley Sestric, was of Croatian-American descent.

Judah spent his childhood raised in Gaithersburg, Maryland, and went to film school after earning his high school diploma.

After impressing thousands of people with his charming personality and sense of humor, his fans are dying to know how much his net worth might be.

Hence, according to multiple reports, Judah Friedlander has an estimated net worth of $3 million. Without a doubt, his illustrious career in the show business has helped him earn this staggering figure. Throughout his career, Judah has worked in numerous television shows and movies from which he has earned hefty salaries.

Initially, he made money by doing stand-up comedy shows. As his distinguishable character was quickly noticed by the people, he got the opportunity to feature in various comedy shows such as  Spin City, Curb Your Enthusiasm, and Flight of the Conchords.

Soon, he gave outstanding performances in the movies that got him nominated for Independent Spirit Awards. Hence, his outstanding works have made him worth millions. 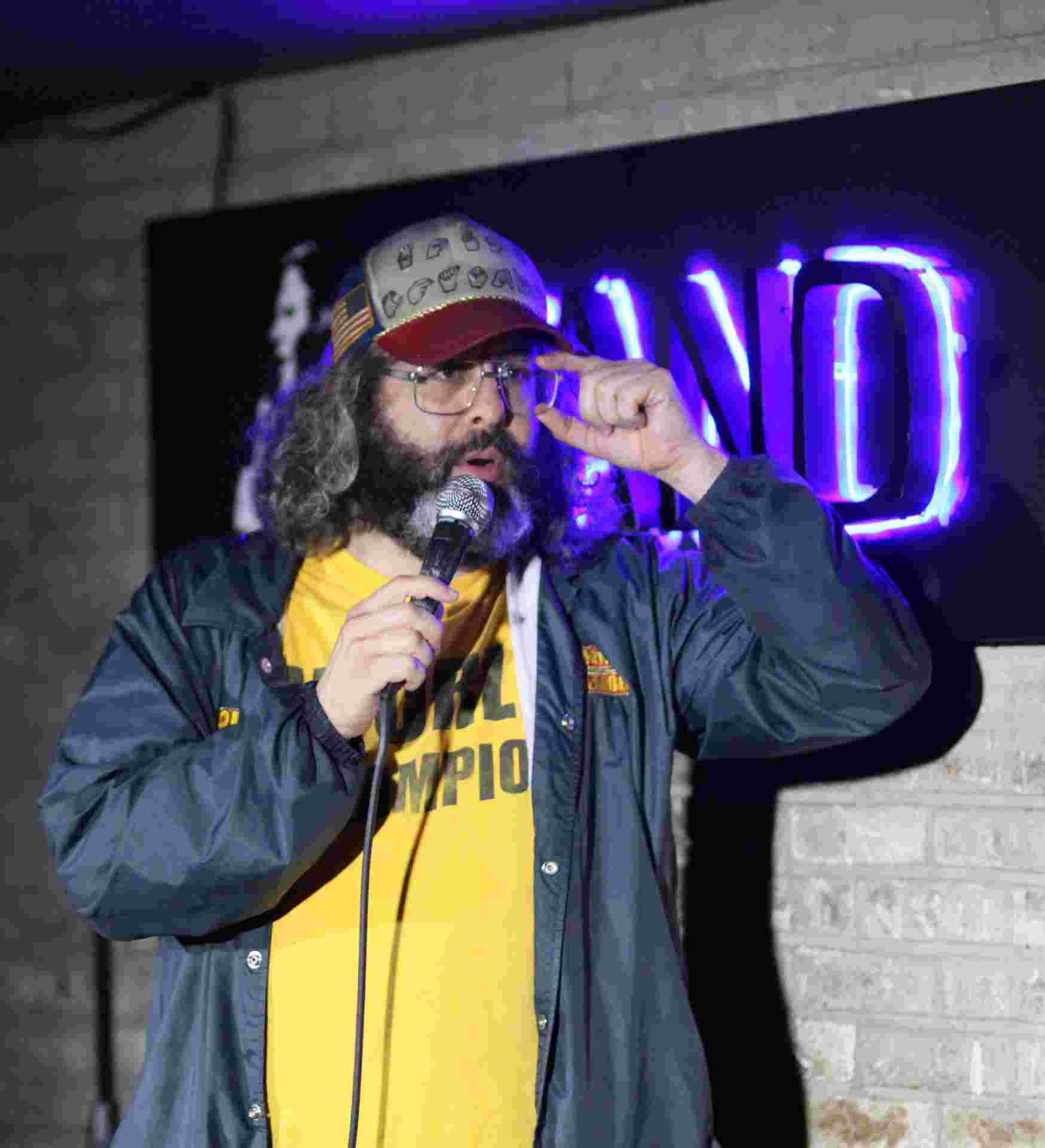 A famous comedian, Judah Friedlander, known for his role on the NBC sitcom 30 Rock.

Judah has got every quality that a woman would prefer to have in a man. Moreover, he is a financially well-off being who can make anyone laugh with his witty lines. Despite possessing all these qualities, the 51-year-old actor is still in search of a wife.

During an interview with Post Gazette in 2015, Judah mentioned that the reason he is single is that he has trust. His ulterior motives, when it comes to women, have dragged him away from settling down. As a result, it has hindered his growth with any relationship.

Nonetheless, he keeps making satirical jokes on social media regarding his relationship status. Judah likes to tweet outlandish things that don’t exist in his life. For instance, he once tweeted about divorcing 40 wives.