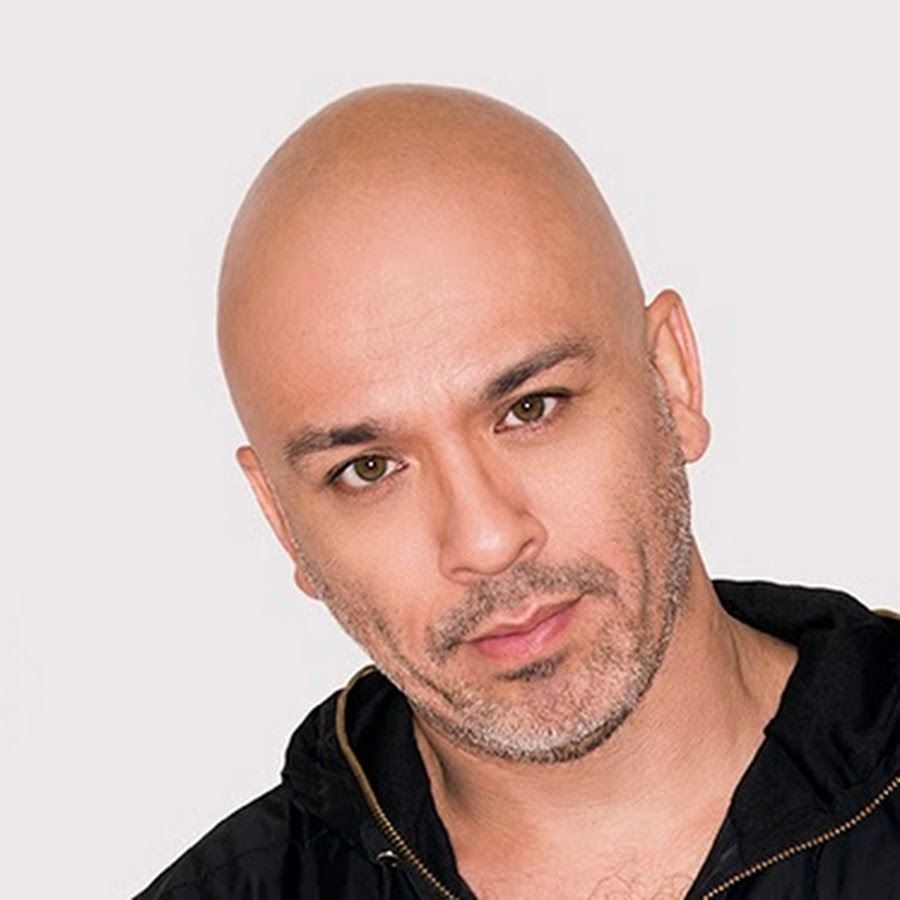 Joseph Glenn Herbert, professionally popular as Jo Koy, is a famous stand-up comic who has also gained huge fans and following, especially from his semi-regular appearances on The Adam Carolla Show. Moreover, he is also best-known as a frequent panelist on the late-night show Chelsea, Lately.

Jo Koy belongs to an American father and Filipino mother. Despite being an American, comedian Jo is also a Filipino with a huge family from his mother’s side.

Likewise, he has a biological brother and sister and an adopted sister from the Philippines. He also has cousins with whom he grew up playing.

His family loves him the most and is always by his side during every step of his career. Jo Koy also has the same magnitude of love and affection for his family. In fact, he often mentions his family in his jokes.

When it comes to doing comedy, this American-Filipino comedian is very loud. But when talking about his love life, he is extremely quiet.

This comedian was once married to a fellow American-Filipino named Angie King. The information about their initial meeting is still under wraps. However, the pair also divorced after conceiving their son.

The reason for their divorce has not been disclosed. However, even after separating, the ex-couple are still good friends who support each other. In fact, Angie promoted Jo’s Netflix show by sharing it on her Instagram.

Talking about his ex-wife, Angie King is a singer who is recently in a relationship with a Mexican-American artist, Gino Perez. During her time with Jo Koy, she used to be the butt-joke of her ex-husband’s comedy content. 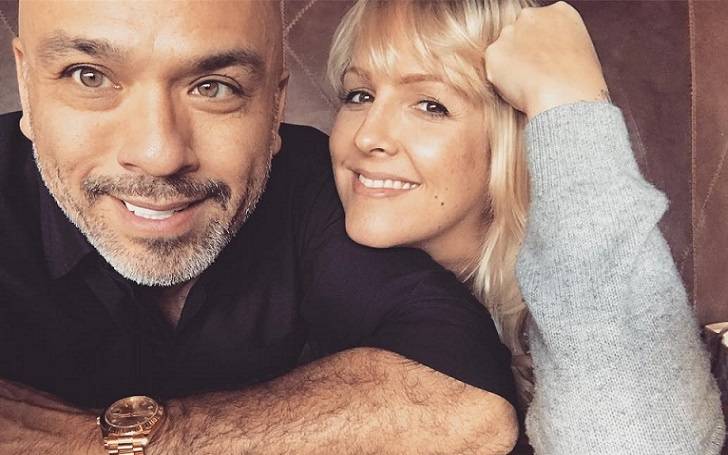 The divorced parents have a son named Joseph, who was born on the 21st of April 2003. Perhaps Joseph is the reason why Jo Koy and Angie are still on good terms with one another. As of 2021, Joseph is 17 years old who often appears in his father’s shows.

Jo Koy was born to an American father and a Filipina mother.  His father was a veteran who was working in the United States Air Force stationed in the Philippines.

There, he fell in love with Koy’s mother, and the couple tied the knot. Later, his family moved from Spanaway to Tacoma, Washington, where he was born. And again migrated to Las Vegas soon after he finished high school in Tacoma.

However, news has it that Jo Koy’s parents divorced when he was only 13 years old. Also, in most of Koy’s comedy, he always mentions his family one way or another.

He includes his mother and siblings, but he never mentions his father. It seems that the reason is due to being estranged from his father, Jack Herbert.

Jack Herbert is a retired army veteran whose personal information is under the wraps. His relationship with his son was alienated ever since parting ways with his Josie Harrison.

Mr. Koy opened up in an interview that he does not include his father in any of his comic contents because he was never there during the majority of his life growing up. He says that his father left them when they needed support.

Nonetheless, per the YouTube video posted by Jo Koy in 2016, it seems that the father and son have settled their differences and moved on. Jack is his son’s biggest fan.

Koy’s mother is an Asian whose name is Josie Harrison. She was born in 1948 and a native of Quezon City in the Philippines. Josie worked really hard to grow up her four kids.

In fact, ever since her divorce from her husband, she had to work two jobs to provide for the family. Harrison used to work as an office manager for a Filipino rock band in the morning and as a cashier/hostess at Denny restaurant at night.

Like any mother who wants her child to grow up to be a successful man, Harrison also desired the same. With this hope, she led her son to attend college. But Jo dropped out only to become a successful comedian in the future.

Jo was raised alongside his sister Rowena Hazel Cook and his adopted sister Gemma Herbert Simmons. While there is not much information about his sisters, Jo Koy posted a picture of his sister, Gemma’s marriage.

At the moment, Gemma is continuously supporting her brother during his stage performances and tv shows. In fact, she is the president of “Jo Koy Entertainment.” Despite being an adopted sister, she still gets love and affection from the family.

Jo Koy’s eldest brother and the first child in his family was Robert Herbert. There is not much information regarding the comedian’s elder brother. However, it was reported that Robert got diagnosed with schizophrenia.

Other than his own family members, comedian Jo also has an aunt whom he loves the most. In fact, it was her who gave him the idea of having the stage name of Jo Koy.

Back in 1989, Jo has just started his career in comedy, and like every celebrity, he also wanted to have a stage name.

One day he was sitting with his cousins and exploring the options for his stage name when his aunt invited him for dinner by shouting, “Jo Ko, eat!”.  In Tagalog, Ko means “my,” and Jo Ko means “my Jo.”

He misheard it and thought she said, “Jo Koy.” He loved the name and decided it was a good stage name for him.

But other than appearing on shows, Jo Koy became a local star when he began performing on local stages from a young age. Koy was born on the 2nd of June 1971 in Tacoma, Washington, the U.S.

As for his studies, he originally attended Spanaway Lake High School and then moved to Foss High School in Tacoma. Finally, he enrolled in the University of Nevada, Las Vegas, only to drop out to pursue stand-up comedy.

After struggling in the initial days of his career by going door to door to sell tickets for his comedy shows, Jo Koy finally made a breakthrough in his career when he got the opportunity to star in various talk shows where he could showcase his talent bigger audiences.

Now, Koy has made a huge name for himself in his line of work and has an illustrious career making him worth millions. Not only him, but his huge family is also proud of their boy.