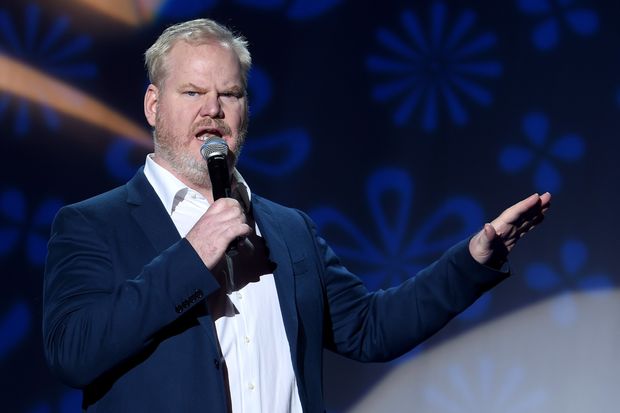 Jim Gaffigan is an Elgin native who has come into prominence for his work as a stand-up comedian.

Additionally, he is also an author and television producer who has worked and starred on shows like Obsessed and The Jim Gaffigan Show.

54-year-old Gaffigan was born on July 7th1966, in the great state of Illinois. Unlike most stand-up comedians, Jim rarely resorts to using slurs or talking about insensitive subjects, for that matter.

As such, he is often referred to as a ‘clean comedian.’ Jim is also the father of four children. Read through this article to learn a few fascinating facts about them.

Marre is Jim and his wife Jeannie’s oldest child. She was born back on the 3rd of May 2004, which makes her 16 years old as we write. 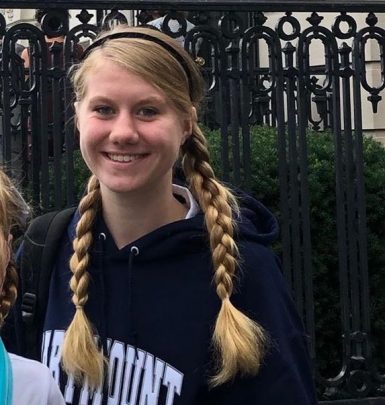 Being so young, it is not surprising that Marre doesn’t have much regarding career history. We did, however, learn that she is credited with featuring on two television shows.

The first was the Jim Gaffigan show back in 2015. Two years on, Marre would also have a featured role on her father’s comedy special, ‘Cinco.’

Both appearances came in a minor capacity, hinting at the fact that Marre is still a relative newbie in the entertainment industry. 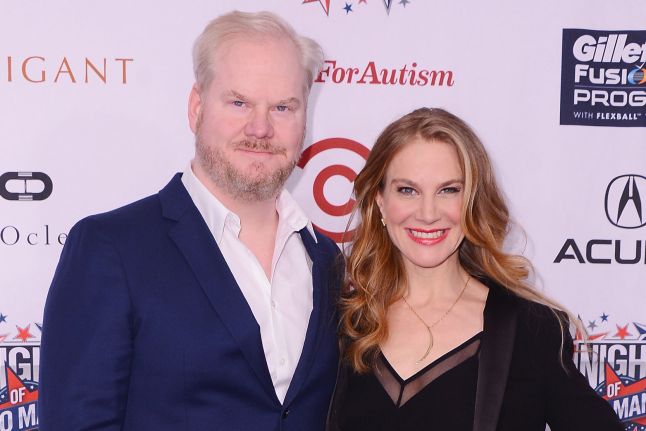 When she turned 16 last year, her father, in a Twitter post, revealed that Marre asked him to use the money set aside for her gifts to fund a computer lab for girls in India. Marre is also quite active on social media.

It’s my perfect Marre’s 16th birthday today. Tonight was supposed to be a big party. Instead of gifts she asked for donations to build a computer lab for girls in India. Yes, she’s that amazing. Swipe right to… https://t.co/hWki6aSMOL

On Instagram, for starters, she has a following of 4,742. Most of her posts show a confident young woman who spends a good amount of time with her family and friends. What is remarkable about Marre is that she also uses her Instagram profile to shed light on social issues.

For one, she uses her Instagram page to encourage her followers to support the black lives Matter Movement.

Jack is a year younger than his sister, Marre. He was born in 2005 and presently is 15-years old. Jack is following in his father’s footsteps, literally and figuratively.

The highlight of his young career came when he starred alongside Jim Gaffigan on the ‘Jim Gaffigan Show.’ 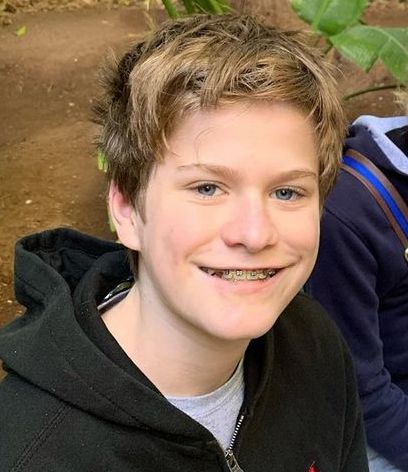 Remarkably, Jack played a caricature of his father, albeit a younger version of the man. Other than that, Jack has also appeared on several other shows; The Great New York Foodathon and Cinco. 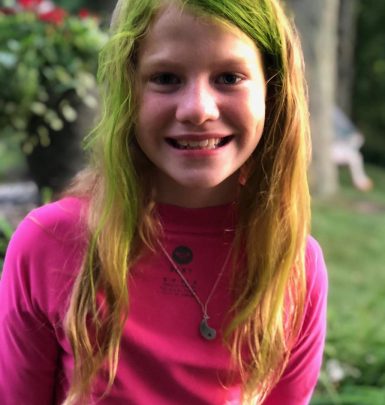 One of the most interesting things about Michael is that he was named after his grandfather. Michael was born on the 19th of June 2011. As we speak, he is 9-years old. 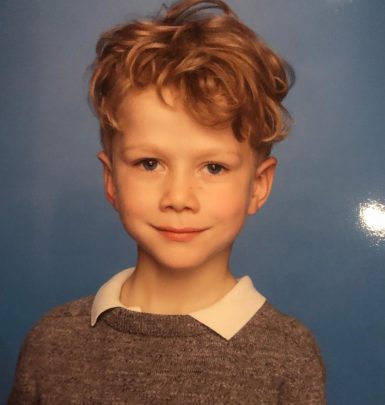 Owing to his relatively young age, Michael’s parents often keep him away from the limelight. He did, however, appear on both of his parents’ projects; his mother’s short film and Cinco.