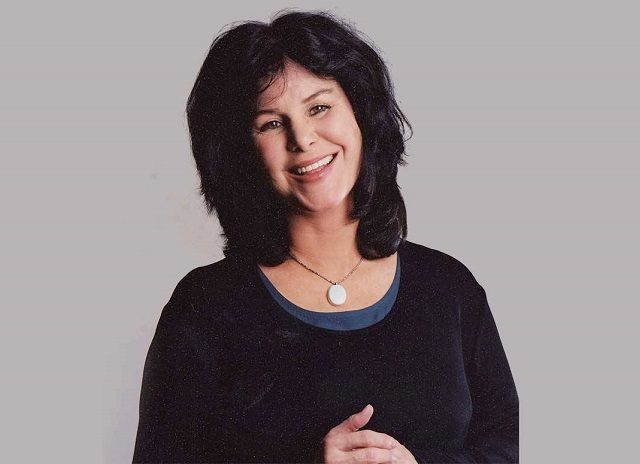 Mavis Leno is an American women’s rights advocate and philanthropist. Moreover, she is also known for being the wife of Jay Leno. Her husband is an American stand-up comedian, television host, and actor.

Mavis is the chair of the Feminist Majority Foundation’s campaign to stop the abuse of women’s rights in Afghanistan.

Mavis’s passion for fighting for women’s rights started from an early age when her father told her she couldn’t become a jockey as it was a job only fit for a man. This incident sparked the flame of activism in her.

Check out Mavis’s bio in our article.

Mavis Leno was born on September 5th, 1946, in California, USA. She is 74 years old in 2020 when we compiled this article. Mavis was raised in San Francisco by her parents, actor E. A. Nicholson and her mother, Victoria Edith Chance.

As aforementioned, she developed a passion for fighting against discrimination against women after she was denied a chance to become a jockey by her dad.

In the early 90s, she joined the Feminist Majority Foundation (FMF) and focused her efforts on fighting gender apartheid, specifically in Afghanistan. She would become the chair of the course in 1997.

Mavis and her husband, Jay Leno, donated $100,000 to support the FMF organization in 1999. This was around the time the Taliban came to power.

The Taliban regime was a gross violator of human rights, and Mavis campaigned hard for the United Nations and the USA to stand up against the regime.

Her efforts finally paid off when the Taliban was blocked from constructing an oil pipeline in the country, which would have earned them well over $100 million.

Jay Leno’s wife Mavis has been recognized for her noble efforts in fighting for women’s rights. For example, she is the recipient of a Glamour Woman of the Year Award.

Besides human rights activism, Mavis is also interested in producing films. To illustrate, she produced the 2018 film Period—end of Sentence and the 2004 film Tavis Smiley.

Mavis Leno met with her future hubby, Jay Leno, in the mid-1970s at a nightclub in Los Angeles. Jay was performing a stand-up routine at the time. Mavis was part of the audience, and she caught Jay’s eyes as she couldn’t stop laughing at his jokes.

The duo became good friends and eventually started dating. After four years, they exchanged their wedding vows on November 30th, 1980.

The love birds have lived happily for almost 4 decades, and theirs is truly a happy-ever-after union.

When the couple got married, they chose to focus on their careers, and consequently, they missed out on the chance to get kids. However, they both do not regret it and reiterate that they are very happy.

Mavis’s hubby, Jay Leno, was born on April 28th, 1950, in New York, USA. His career experienced a stellar rise in the 70s when he performed as a stand-up comedian and also acted in films. In 1986, he began hosting The Tonight Show. 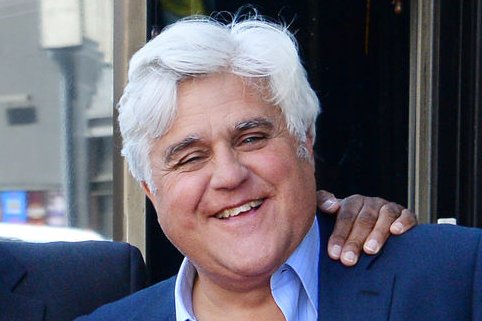 As of 2021, Jay Lenos’ wife Mavis Leno’s estimated net worth is $5 million. Her income comes from her work as a women’s rights activist and as a producer.

For example, her job as the chair of the Feminist Majority Foundation is estimated to earn her nearly $100,000 annually. On the other hand, her husband, Jay Leno’s net worth, is estimated to be a whopping $450 million.

Mavis Leno’s Wiki, Net Worth, and Other Facts.