Why did David Koechner Divorce from Wife Leigh Koechner? 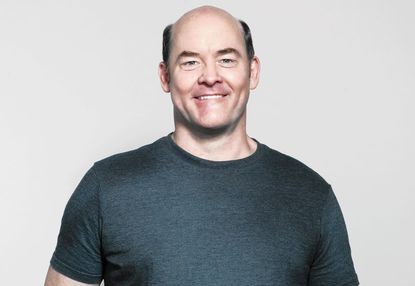 When we talk about movies, we instantly remember their main casts, especially for their specific roles. However, some such actors aren’t the main characters. Yet, we still remember them due to their recurring roles in other movies.

David Koechner is one of such prominent actors famous for appearing in some of the finest movies and tv shows. He is famously known for his roles as Champ Kind in the Anchorman films and Todd Packer on NBC‘s The Office.

But he is not only remembered as a recurring actor. He is a talented comedian who has good comedy skills that smile on the audiences’ face. He had the talent of making witty jokes from a young age. As a matter of fact, he loved doing comedy so much that he wanted to show his talent to the world.

Hence, even after graduating with a degree in Political Science from the University of Missouri, he decided to work on what he loved to do the most. And that was the comedy. Today, he has become a prominent figure in the Hollywood industry who gets various movie offers.

Moreover, Koechner comes from Tipton, Missouri, before moving into Chicago. His parents are Margaret Ann and Cecil Stephen Koechner, who raised him with two brothers, Mark and Joe, and three sisters, Mary-Rose, Cecilia, and Joan. Finally, Koechner belongs to a Catholic family and is of German, English, and Irish descent.

Who is David Koechner’s ex-wife?

Leigh Koechner is a former actress known for her works in The Comebacks, Combat Missions, and Wild Girls Gone. Currently, she is a housewife who looks after her children. Besides being a housewife, Leigh also runs her own blog site and podcast named Messy Imperfect Life with Leigh Koechner.

According to the reports, she was born on the 14th of March 1966 in the USA. Her real name is Leigh Kathleen Morgan. Leigh rose to the limelight after marrying her now ex-husband, David Koechner. Her association with her husband has also earned thousands of fan followings on social media as well.

Leigh used to have a strong relationship with her husband. In fact, she used to support her husband in every step of her life. Likewise, this couple was most frequently spotted together attending events.

Most of the information about David’s wife is still under wraps.

David and Leigh’s marriage used to be an example of strong married life. The reason is that their marriage lasted for more than two decades without any signs of splitting. Generally, in Hollywood, most of the couple’s relationship ends sooner than expected. Most of the time, couples divorce due to their infidelities.

However, David was a decent family man who never cheated on his wife despite the overwhelming popularity. But sometimes, there is no stopping the inevitable. Just like there was no stopping this couple’s divorce. 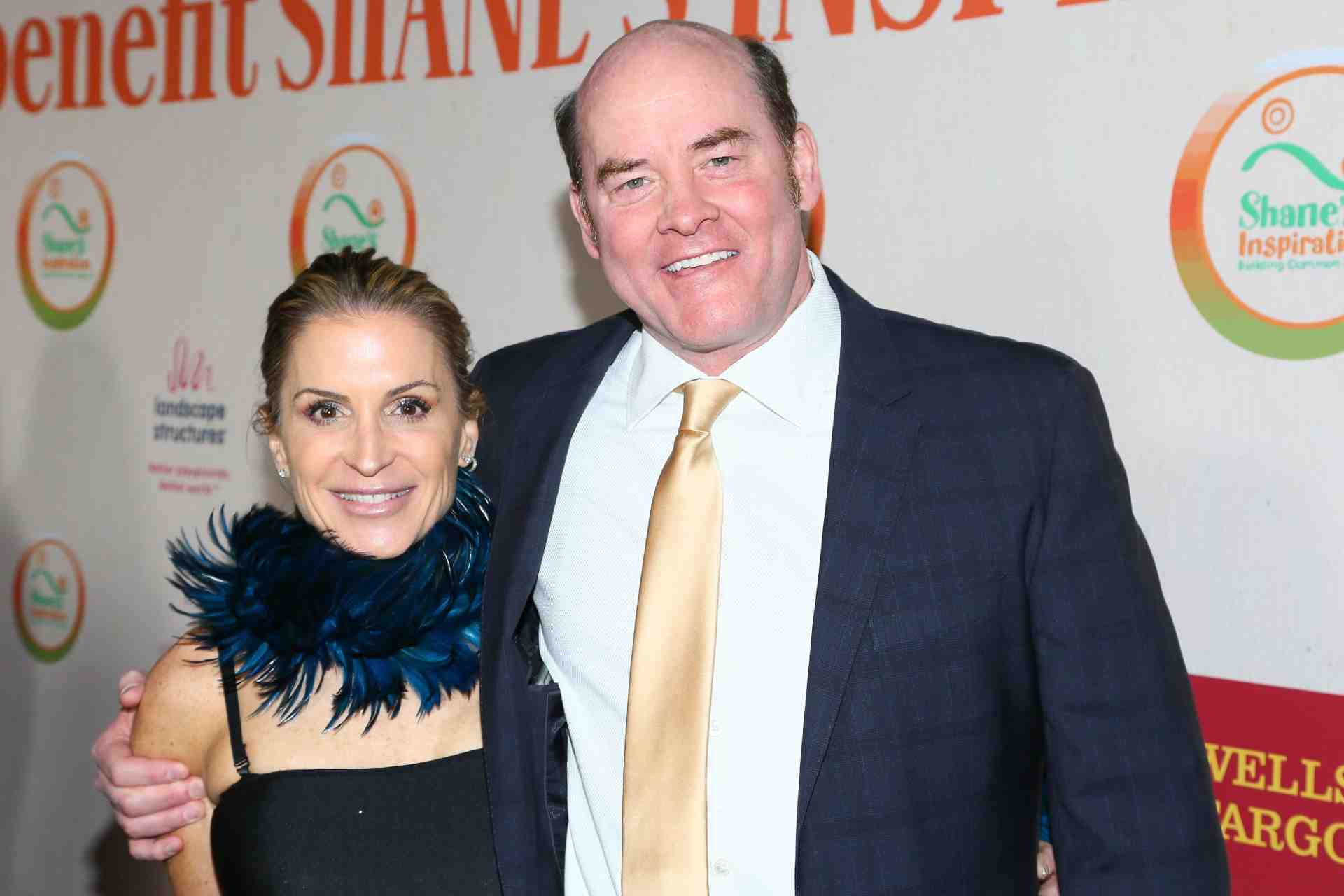 How did they meet?

While there is not much information available on the internet about the couple’s initial days of marriage, but it is known that David met Leigh for the first time in an airport. It is believed that the couple started their relationship ever since then and soon started dating. Finally, they tied the knot in the summer of 1998.

Since then, the couple has stayed together for 22 long years. Without a doubt, there might have been problems in their marriage like any other marriage does. However, they coped with the problem and continued to love each other no matter what.

As they say, children are the best proof of the couple’s love. They are the glue that sticks and strengthens a family. As of 2021, David and Leigh have 5 children altogether. They are Margo Koechner, Charlie Koechner, Audrey Koechner, Sergeant Koechner, and Eve Koechner. The happy family of seven used to live together in Los Angeles.

It is said that marriage is one of the most fragile things in the world. It is a kind of relationship which can run for a lifetime only if both parties are in mutual understanding. David and Leigh’s marriage was nothing short of a strong relationship. They had everything, and yet it failed.

Truly, nothing lasts forever. A marriage that once seemed to last for eternity also ended after more than two decades. Reports suggest that David had filed for divorce against his wife in February 2019.  The exact reason for splitting up has not been revealed yet.

However, looking at Leigh’s blog post title For the Love of Divorce, it can be assumed that she had been struggling with maintaining their marriage. She mentions that David was often angry and upset with her, and she tried her best to love the calm man underneath him.

While it is not ethical to say, but perhaps David’s harsh behavior hurt his wife more than he could imagine. However, even after the divorce, their love for one another stays the same. Leigh is also tutoring her followers to stay strong after divorce, just like how she is doing.

David Koechner is a celebrity who has earned fame due to his illustrious career in the show business. Not only that, but he has earned a significant amount of wealth as well.

According to multiple reports, David has an estimated net worth of $6 million as of 2021.