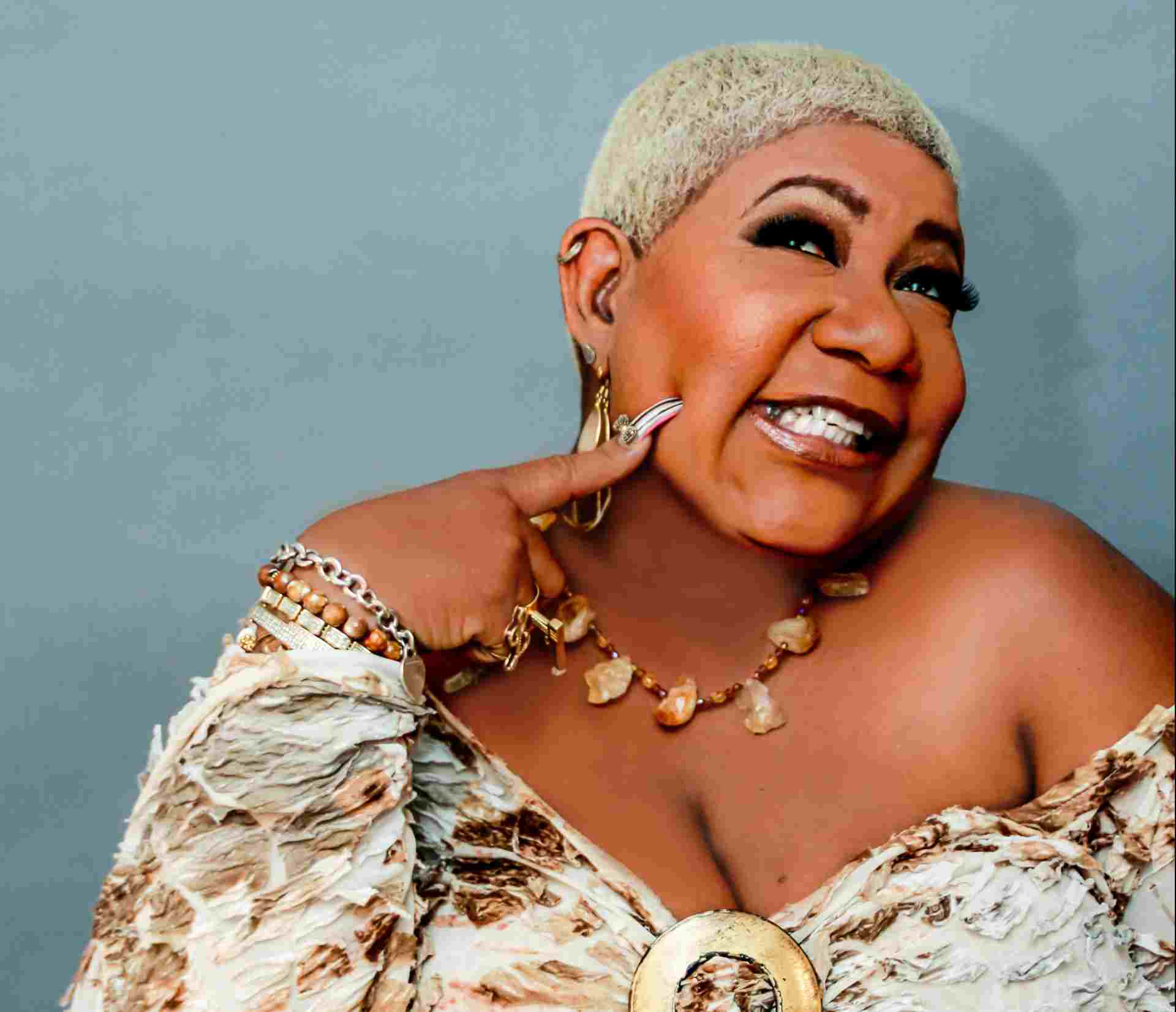 Luenell Campbell is an American comedian who is known for her witty sense of humor. Characterized by her huge body and blonde short hair, this actress is known for her outstanding performance as the hooker with a heart of gold in the comedy show BORAT. Likewise, she is also recognized for a two-year tour with Katt Williams. Read to know Luenell’s net worth.

Who is comedian Luenell’s husband?

As much loud as she is in her line of work, she is equally silent while mentioning the identity of her husband. We know for a fact that Luenell is married to this date, as she has revealed on numerous occasions. Moreover, we are also aware of the fact that her husband is suffering from various diseases.

No matter what, Luenell always has high praises for her husband. In an interview, Luenell opened up by saying that her husband is the best person on the planet.

Even after years of their marriage, Luenell’s love for her husband remains the same. Moreover, she showers her husband with praises and appreciation on her social media handles.

Her husband was recently diagnosed with COPD in his lungs and has also suffered from prostate cancer in the past. Due to this, the 61-year-old does whatever she can to take care of her husband to his best comfort.

The star of Think Like A Man, Luenell, has a beautiful daughter named Da’Nelle, who lives in Los Angeles with her parents. She was born somewhere in 1996. Luenell went through a rough childhood, and she did not want her only daughter to go through the same too. Hence, she raised her with proper care and treatment that she never received.

The daughter of such a celebrity is an immensely talented dancer and actress who has worked for music videos and performed in numerous award shows. However, nothing much is known about her as she rarely appears in interviews.

Nonetheless, she appears at multiple events with her mother. Fans of Luenell are also intrigued about her daughter. Hence, her fan following is also high. 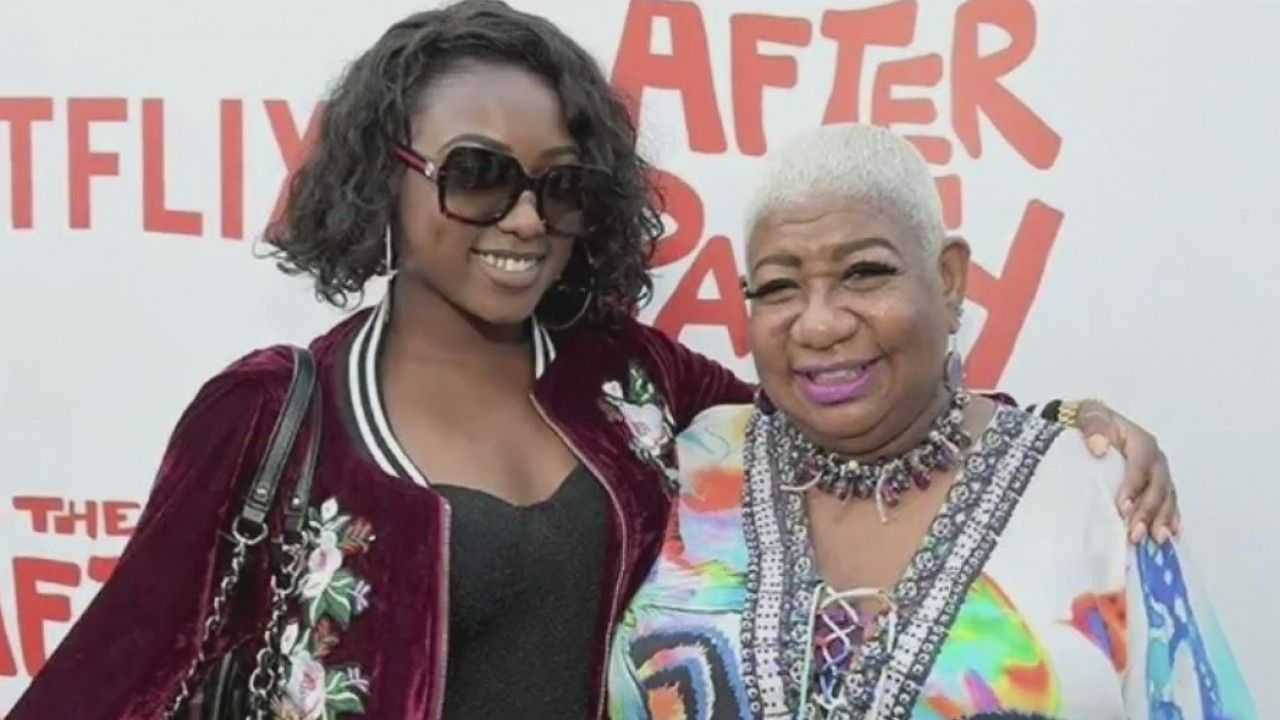 Although the mother and daughter share a nice bonding with one another, Luenell is strict at times with her daughter when she needs to. As a matter of fact, Luenell kicked her own daughter out of the house during the Covid-19 pandemic that occurred in 2020.

Luenell openly admitted banning her daughter from her house because her daughter was taking the coronavirus lightly. Da’Nelle was openly mocking the fear of the virus and would never take any precautions. This was bad for her mother and father.

Both her parents are in their 60s, and the risk of contracting the virus is too high for them. Moreover, her father was recently diagnosed with COPD and could not afford to get affected by the coronavirus.

Hence, Luenell kicked her out of the house in order to protect herself and her husband. However, news has it that the 61-year-old mother has let her daughter in the house again.

Luenell has been a sensational comedian during her career, which saw her garnering thousands of fans. Her illustrious career has rewarded her with a handsome fortune. Hence, according to multiple sources, Luenell Campbell has a net worth of $3 million as of 2021.

A majority of her net worth comes from her career as a comedian, talk show host, and various other television shows.

Her talent in making people laugh helped her land roles in various movies in which she gave outstanding performances.

Some of her notable works in the movies that paid her hefty salaries are Taken 2, Think Like a Man Too, That’s My Boy, etc. She is recently working on the film Coming 2 America.

She was born on the 12th of March 1959 in Tollette, Arkansas. Born to a family of eight children, childhood was tough for Luenell.

It is believed that she is the youngest in her family. Moreover, when she was young, her mother’s brothers killed her father.

The single mother could not raise her alone. Hence, she gave her to one of her sisters to raise her in California.

However, her sister was married to an abusive husband who spoke in a rather obscenity-filled manner, which Luenell picked up while growing up. Nonetheless, she grew up somehow and attended Castro Valley High School in California.

Her fluency in talking and the talent for making others laugh got her into comedy from a young age. Initially, she struggled to support herself financially, but she soon picked up the pace. Now, she is one of the prominent comedians who is worth millions.