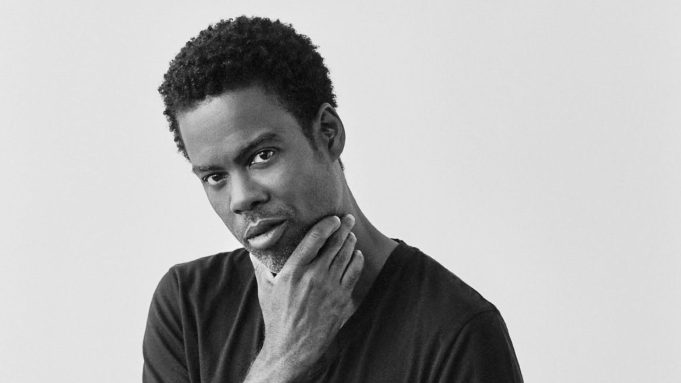 He hails from Andrews, South Carolina. Chris is a household name in comedy, having starred in notable films such as ‘The Longest Yard,’ ‘Rush Hour,’ and ‘Grown Ups.’

He gained global recognition when he secured a role in the popular show ‘Saturday Night Live.’ Here, he worked alongside comical powerhouses such as Adam Sandler, David Spade, Bob Schneider, and Chris Farley.

Additionally, Rock has garnered much of his success from producing the TV show ‘Everybody Hates Chris‘. Learn about Chris Rock’s Net Worth in this review.

Who is Chris Rock?

Christopher Julius Rock is one of the most renowned African-American comics in the world. He was born on February 7th, 1965, which makes him 56 years presently.

Chris Rock has been listed among the highest-paid comedians in the world. With a successful career as an actor, a comedian, and a filmmaker, Chris has amassed a significant amount of wealth over the years.

According to sources, Rock pocketed a whopping $42 million in 2009 alone.

Forbes attributed this wealth to his appearance in an HBO special called ‘Kill the Messenger,’ his stand-up tour ‘No Apologies,’ a lucrative book deal, and his successful semi-autobiographical comedy series, ‘Everybody Hates Chris‘.

Moreover, in the same year, Rock accrued huge amounts of money from his voice-acting role in the critically acclaimed animation ‘Madagascar‘ and his role in the hilarious film ‘Grown Ups.’

Rock reportedly earned $60 million between June 2016 and June 2017. This wealth is largely associated with his two Netflix stand-up specials that were contracted in October 2016. Chris received $20 million from each of these specials.

In 2018, the world was graced with his first concert special, ‘Chris Rock: Tamborine‘. Presently, Chris Rock’s net worth sits at $60 million.

This figure would have been higher if it wasn’t for his divorce. Chris winded up losing $40 million to his wife, Malaak Compton-Rock.