Reason Why Chris Rock and Ex-Wife Malaak Compton-Rock got Divorce. 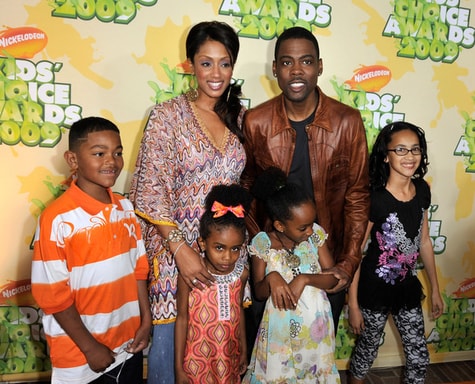 Christopher Julius Rock is an American actor, comedian, director, and producer. He has graced our screens with hilarious stand-up routines for years.

Additionally, he has starred in critically acclaimed films such as ‘Rush Hour,’ ‘Madagascar’ and ‘Grown Ups.’ Moreover, he is the creator of the semi-autobiographical series ‘Everybody Hates Chris.’

Chris has also been voted as the fifth-greatest stand-up comedian by Comedy Central. Find out about his divorce in this review.

Love Life: How did they meet?

Chris met his wife, Malaak Compton-Rock, at an Essence Awards event, which they were both attending as guests.

Malaak was a public relations officer for UNICEF before she met her ex-husband on April 26th, 1996.

Chris and Malaak immediately developed a romantic relationship after hitting it off at the Essence event.

Chris popped the question within the same year of meeting his then-girlfriend, Malaak. The two had a stunning November wedding, with a plethora of friends and family in attendance.

After nearly two decades together, the couple split in 2014 and later filed for a divorce.

Celebrity marriages falling apart don’t necessarily make headlines anymore, given that during this day and age, divorce is a regular occurrence.

After splitting up in 2014, Chris and Malaak had to endure two hard years in court to settle alimony and custody issues. By 2016 their divorce was through, and both of them were finally able to turn a fresh page.

One of the reasons why the divorce lagged on is that Chris flat out refused to pay child support for their adopted child, Ntombi.

Rock insisted that he shared no part in adopting the child from South Africa and shouldn’t pay for her upkeep. There was also the matter of Chris accusing Malaak of keeping their biological children from him.

Malaak did not hesitate to defend herself from these allegations, echoing her disappointment at Rock for even suggesting that she would do such a thing.

After the divorce was finalized, Chris came clean about his role in their failed marriage. He confessed on multiple platforms that he had cheated on Malaak three times with three different women.

Chris described them as famous, semi-famous, and retail. Additionally, he never really listened to his wife, and that he mostly got away with his mistakes because of his enormous wealth.

According to some sources, Chris is in constant contact with his two children but never reaches out to their adopted child, Ntombi.

Rock had allegedly never seen Ntombi since his divorce in 2016. Malaak single-handedly raises her youngest daughter.

Lola recently graduated from Jack and Jill of America, aged 17, and is preparing to head out to college soon. Her parents took social media to congratulate her and wish her luck as she starts this new journey.

Malaak is a philanthropist who is best known for her revolutionary work with children across the globe. She founded style works, an organization that offers workshops that help women find jobs and maintain them.

Malaak additionally founded the Angel Rock project, which is dedicated to raising awareness regarding societal problems and encouraging volunteer programs.

Malaak has authored a book called ‘If it Takes a Village Build One: How I Found a Meaning Through a Life of Service and 100+ Ways You Can Too‘. 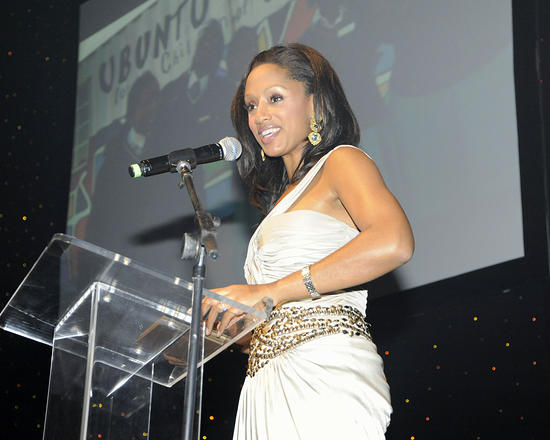