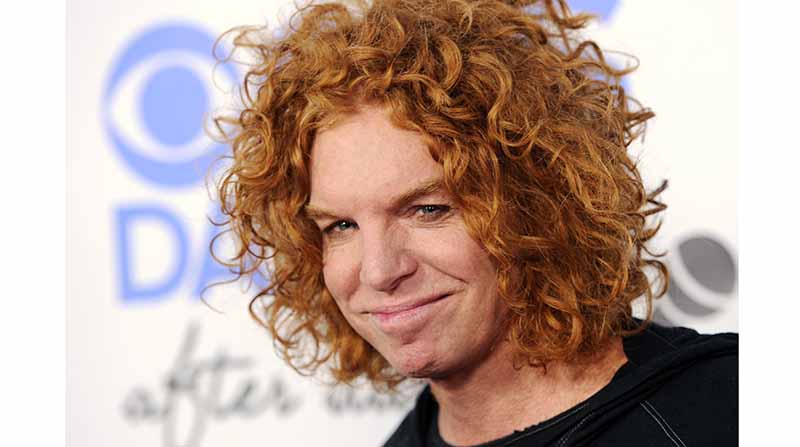 Scott Thompson is a 55-year old actor and stand-up comedian who hails from Rockledge, Florida. He was born on the 25th of February 1965 to Dona and Larry Thompson. Read this to know Carrot Top’s wife, gay rumors, and net worth.

Scott, or Carrot Top as he is affectionately referred to, has appeared in a plethora of films.

These include titles like Dennis The Menace, Pure Danger, Smiley Face, and the Boss. The most notable feature about Carrot Top is his trademark glowing red hair, which distinguishes him from most other comedians.

Aside from this, Scott also likes to employ the use of self-deprecating humor.

Read all about Carrot Top’s net worth and personal life in the following paragraphs.

Who is Carrot Top?

Carrot Top is a famous television personality who often uses satire, props, and American culture references to get his audience laughing. Scott was raised in a neighborhood located in the Cocoa area.

As such, he was enrolled at Cocoa High when he was finally ready to further his studies. While at school, he would discover a knack for music, signing up for the marching band.

It was also during this time that he first got the nickname ‘Carrot Top’ from one of his teachers nonetheless. Scott did not get the chance to perform on stage until he was in college.

One notable point in his career came during the mid to late 90s, when he was signed on to work with Cartoon Network.

Carrot used this opportunity to land his own show. His AM Mayhem show reportedly ran for three years, going off the air in 1996.

Switching gears to television, we found that Carrot Top has been invited to a number of Comedy Central Roasts.

Scott’s career took a turn for the better when he was brought on to perform at the Luxor Las Vegas. The company contracted him to work 15 nights a year at the venue.

Carrot Top is currently employed at the Luxor Hotel, based in Las Vegas. The company signed him to a lucrative deal, which allows him to earn $8 million every year for his exploits.

Carrot Top’s sexuality has been the subject of speculation for quite some time now. There are a number of reasons why this is the case.

For one, Scott remains unmarried, despite being in his 50s. This often leads people to assume that he is not interested in women.

Another thing that lends credence to this belief is that Carrot Top has undergone several plastic surgery procedures, leaving him with a slightly more feminine look.

However, we should point out that Scott has never openly discussed his sexuality.

We did also uncover that Scott has been in a long-term relationship with Amanda Hogan. This suggests that he likes women, which would make him straight.

So, short answer, No, Carrot Top is not gay.

Is Carrot Top married to a wife or dating a girlfriend?

The short answer is no. Scott Thompson is not a married man. Rather than starting a family, his main focus at the moment solely lies in furthering his stand-up comedy career.

The only relationship he has on record is with a woman named Amanda Hogan. 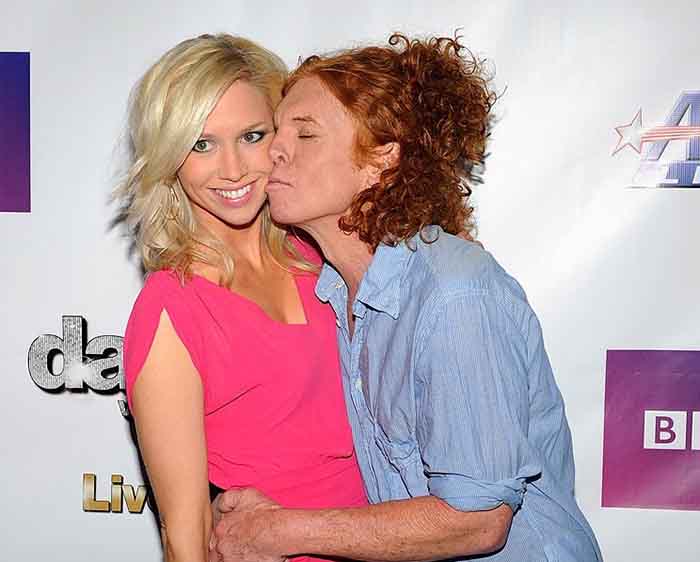 Reports suggest that the Carrot Top and wife-to-be girlfriend Amanda Hogan have been dating for quite some time now. Whether they’ll tie the knot soon is something that remains to be seen.

Carrot Top Before and After.

Most people agree that Carrot Top’s appearance has drastically changed over the years. In order to combat the effects of old age, Carrot Top chose to go under the knife.

Several surgeries and a facelift later, and Scott looks like a completely different person.

His new appearance can be quite jarring, particularly if you have not seen pictures of him prior to his surgery. 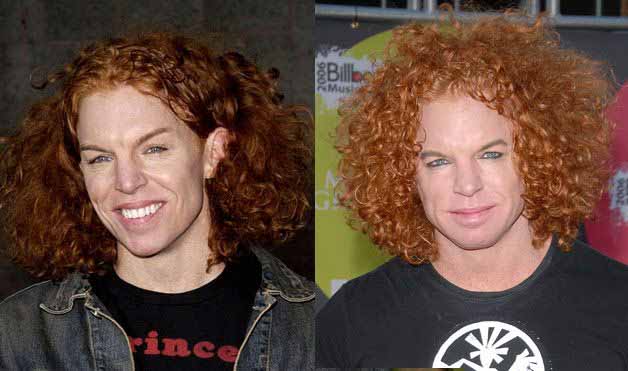