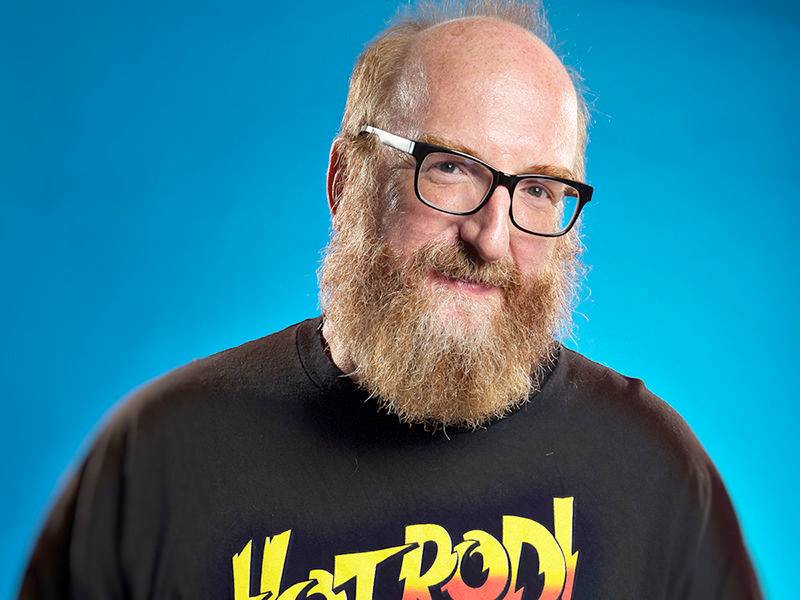 When it comes to being a multifaceted entertainer, Brian Posehn is a master of it. He is an American entertainer who specializes in acting, writing, singing and doing stand-up comedies.

It is said that in the show business, one has to get exposure as much as they can to stay relevant. Perhaps this fact motivated Brian Posehn to break out in Hollywood as he is one of the prominent comedians in the industry who has appeared in more than dozens of movies.

Even though he is promising in various works, the fans generally remember him for his role as a comedian in various movies and series. Likewise, he rose to the limelight due to Comedy Central‘s The Sarah Silverman Program and The Big Bang Theory.

This American was born on the 6th of July 1966. Hence, as of 2021, Brian is 55 years old. Brian Posehn belongs to a family of German-Irish descent. His place of birth is California, and he spent most of his childhood there. As a matter of fact, he attended Sonoma Valley High School in 1984 and California State University in Sacramento.

Brian Posehn is Married to his wife Melanie Truhett since 2004.

When one reaches stardom, they are bound to make headlines now and then. Similarly, Brian was all over the place when he announced his wedding with his long-time girlfriend, Melanie Truhett. The couple met each other for the first time in 2000 and started dating soon.

For four years, the couple had a lovely relationship. Finally, they decided to take their relationship to the next level by agreeing to tie the knot.

Hence, Brian and Melanie married on the 4th of September 2004. Their wedding took place at a private venue attended by only close friends and families.

Moreover, it has been more than 16 years of their marriage, and the couple’s love for one another still appears to be as strong as it was in the first place.

Likewise, there have never been any signs of splitting from both parties to this date. In fact, Brian and Melanie together have a son named Pal Posehn as proof of their love. 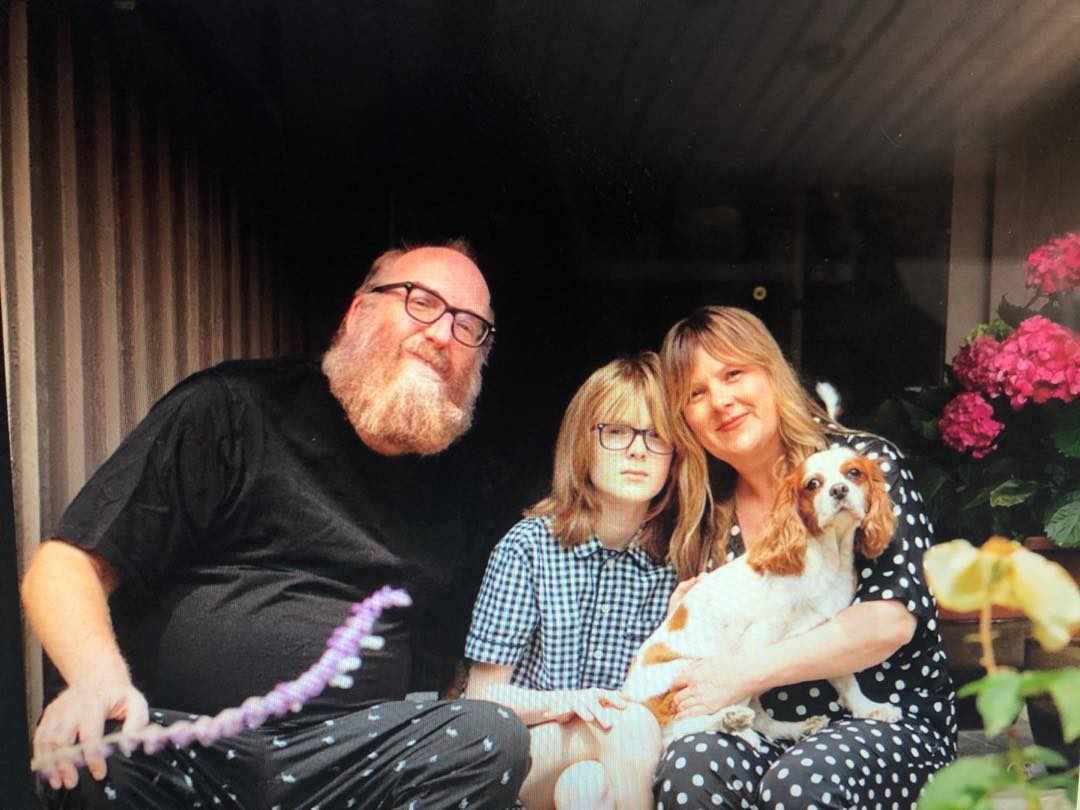 When talking about celebrities, their net worth is perhaps the most intriguing information the fans want to know. Brian Posehn is one of the beloved comedians who has garnered thousands of fans who wish to know his current net worth.

Hence, as per reliable sources, Brian has an estimated net worth of $3 million as of 2021. It is of no surprise why Brian has been able to muster such a huge figure since he is one of the successful comedians in Hollywood.

Therefore, a majority of his income comes from working in movies only. To add to his income sources, he also earns extra money by doing stand-up comedies and hosting his own podcasts.

How tall is Brian Posehn?

One of the easily distinguishable characteristics of Brian Posehn is his height. This famous individual stands tall at 6 feet and 6 inches. At the same time, Brian is a huge fellow who appears to be intimidating but is, in fact, a pleasant guy who can make people laugh through his hilarious comedy.

About his wife Melanie Truhett (her bio)

Melanie Truhett is Brian’s only love of his life who came to the limelight after tying the knot with him. While most of her childhood details are still under wraps, there are many reports about her profession.

Just like Brian, Melanie is also devoted to making a career in the show business. She initially began her career by appearing in television shows and later became a producer.

In 1999, she used to be an assistant on the set of the Sci-Fi action-comedy movie called Mystery Men. By 2005, she began appearing on television with shows like Patriotic Act: A Jeffrey Ross Home Movie and The Comedians of Comedy.

Finally, in 2012, she was involved in producing the short movie called We Think Nate Torrence Is Dead. Likewise, she has produced two short-sequel movies name Night Night with Ron Funches and Night Night With Ron Funches Ep 2, both in 2014.

Most recently, she became an executive producer of Ron Funches: Giggle Fit.

Melanie, along with her husband and son, resides happily in California as of 2021.