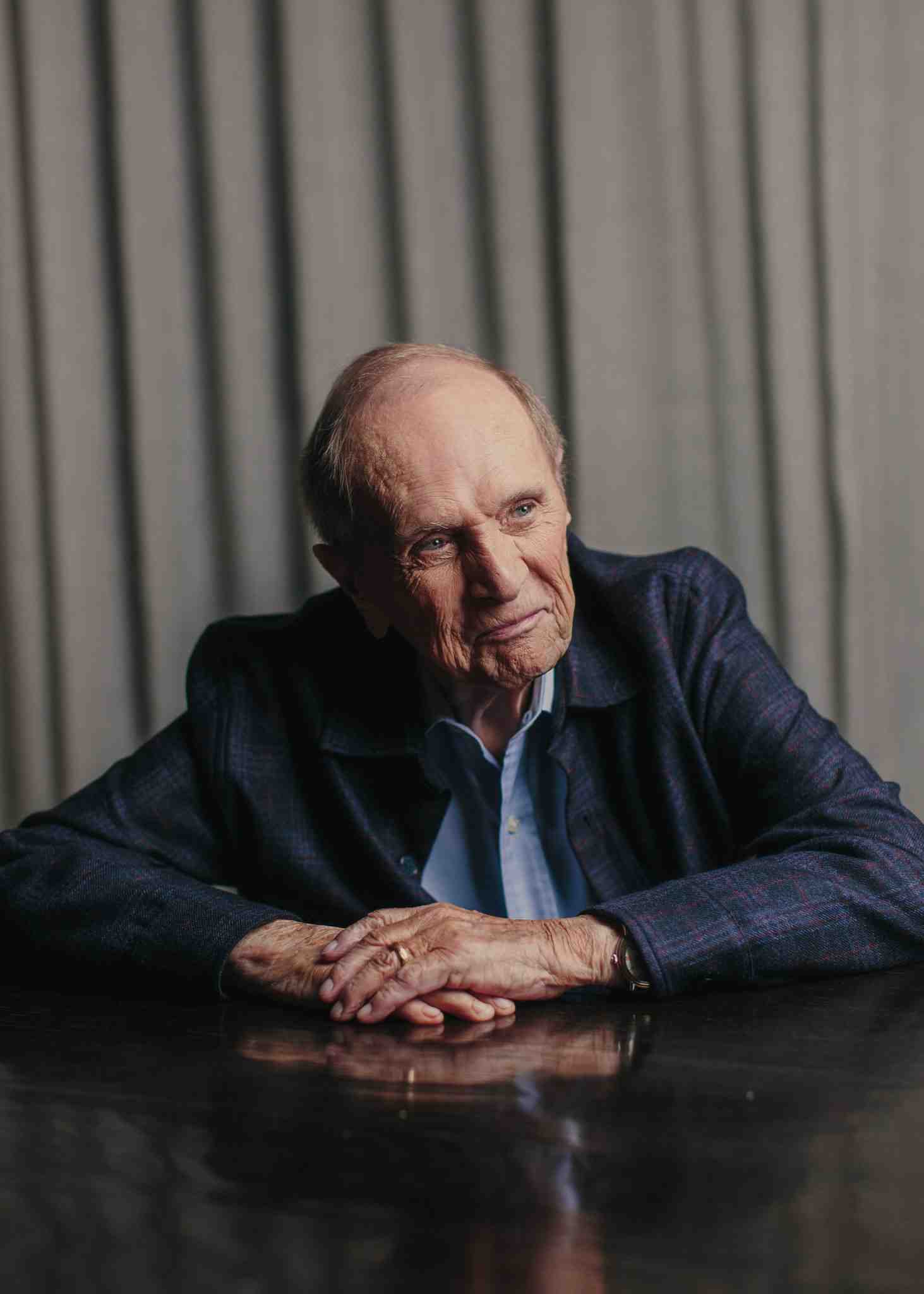 In the world of comedy, one of the prominent comedian names is Bob Newhart. Known for his uncanny style of delivering deadpan punchlines, he built a persona for himself and made a successful career. Whichever role he got in movies or shows, no matter how long or short, Bob Newhart never failed in making people laugh out of their seats.

Out of many remarkable things about this accomplished comedian, one thing that completely stands out is his extraordinary married life. It is special for so many reasons.

We know that the 91-year-old tied the knot with Ginny Newhart. However, we also know that both of them are Hollywood stars.

Hollywood couples have a reputation for short-lived marriages and extra-marital affairs, due to which they are often seen changing partners. But Bob and Virginia’s love is as pure as anything.

Despite being one of the prominent and successful comedians, he values the vows he exchanged with his wife. This is why even after so many years, the pair are still seen together holding hands wherever they go.

Undoubtedly, their love is an example for everyone out there of how a relationship as holy as marriage has to be. But that’s not all. The way this strong relationship began has an interesting story in itself. 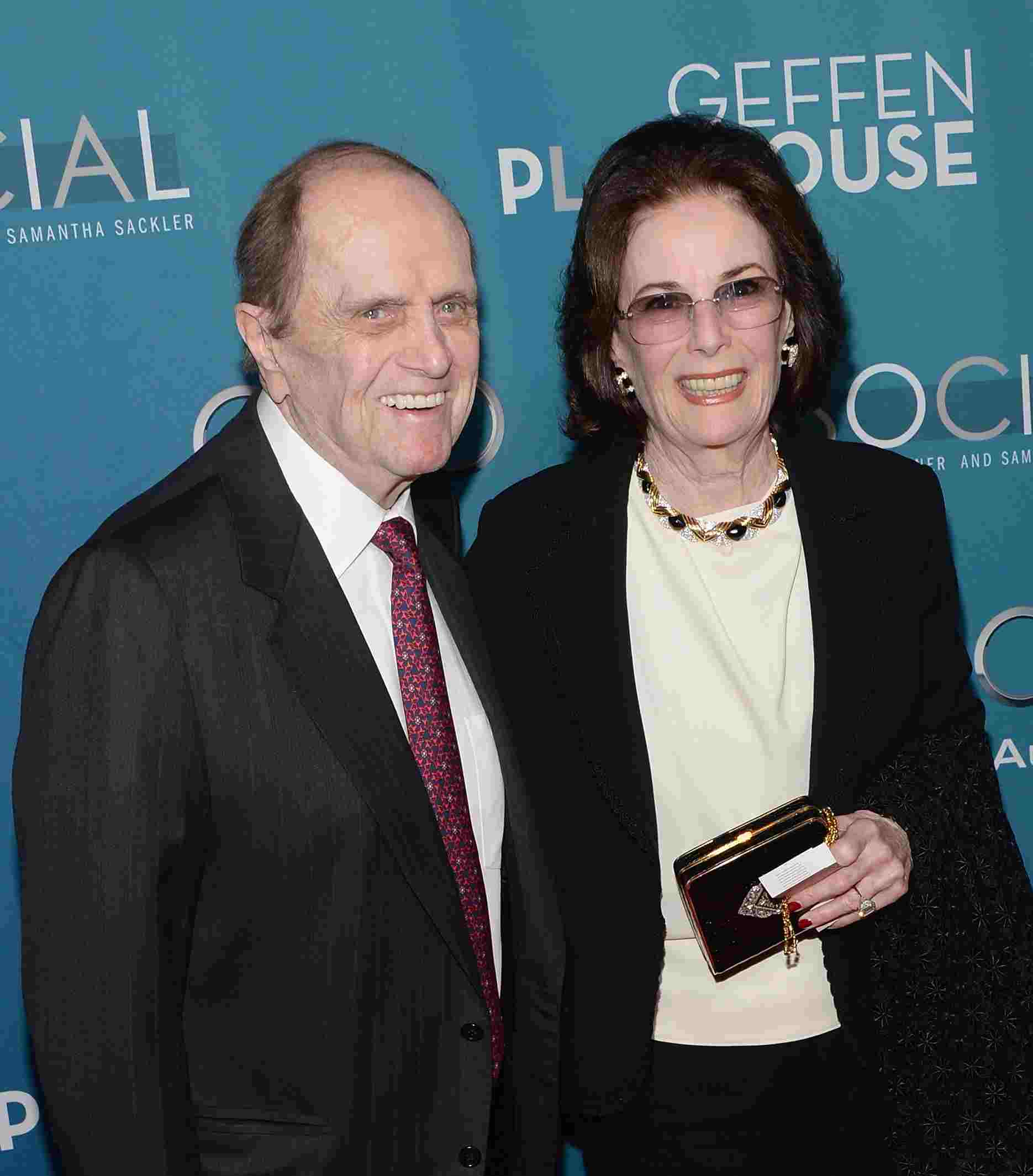 Story of How Bob and Wife Ginny Newhart Met.

The pair met each other for the first time in the early 60s. Back when everything was fresh and new for these lovebirds. Bob and Ginny met each other through Bob’s long-time friend.

At the time, Bob Newhart was shining in his career ever since making his appearance in Hollywood. However, despite gaining fame, he was still struggling to mingle with someone.

This is when his friend, Buddy Hackett, helped him out. Back then, Ginny had the duty of babysitting Hackett’s children. She was also a Catholic, but above all, she was a very good person. Buddy Hackett was aware of this and thought she would be the best fit for his friend.

He told Bob Newhart that he has a girl for him with whom Bob has to go on a blind date. Newhart’s friend was so confident in this potential relationship that he even went on to say that Bob will marry him and name one of his children Buddy. Hence, like this, Bob and Ginny first met on a blind date in 1962.

Even after dating, Ginny Newhart was still skeptical about this relationship. Moreover, her father was also unsure about letting his daughter marry someone from the Hollywood industry as relationships are meant to be broken there.

Regardless, as fate would have it, they were just meant to be together. No matter the skepticism, the pair eventually united.

Bob Newhart and Ginny Newhart officially tied the knot in 1963 and began their 58 long years of married life. As of now, the couple is the proud parents of two sons and daughters.

Their eldest child is their son Robert Newhart who is 55 years old. Likewise, they have a second son named Timothy, who is 52 years of age now. They also share two daughters Jennifer and Courtney, who are 48 and 41 years old, respectively.

Bob Newhart and his wife Ginny Newhart are fortunate individuals who not only got to see their children grow on their feet; they even got to taste the love of their grandchildren. Altogether, the husband and wife are grandparents of 10 grandchildren.

To keep a marriage strong, there are many factors that play major roles. One of them is being humble to each other.

No matter how much one may love the other, when they fail to be submissive and respectful to the other, cracks start to appear in the relationship.

Thankfully, Bob and his wife Ginny have been able to do that. Moreover, Bob is an iconic comedian who has reached unbelievable milestones in his career.

A man of his status would have been flying in the air, but Ginny has done extremely well in keeping him grounded.

Likewise, despite being outstanding celebrities, they prefer to shun away from going to glamorous parties such that neither of them finds a reason to dwell in extra-marital affairs.

Moreover, the fear of losing one another has also brought the two together. Bob, who recently turned 91, got a death scare from his wife when Ginny Newhart was diagnosed with liver cancer in 2008.

She had to undergo a liver transplant in December 2008 and is safe as of now. As of now, both the duo are living a serene life in America.

This American stand-up comedian-actor was born on the 5th of September 1929. As of now, he is aged 91 years. Similarly, Bob Newhart spent most of his childhood in Oak Park, Illinois, with his parents George David Newhart and Julia Pauline.

His father was a part-owner of a plumbing and heating supply business, whereas his mother was a housewife. Likewise, he was the only son in the house as he had three sisters. They are Virginia, Mary Joan, and Pauline.

Newhart got his education from Roman Catholic schools in the Chicago area. After St. Catherine of Siena Grammar School in Oak Park, Bob attended a high school named St. Ignatius College Prep and graduated in 1947.

Later, he enrolled at the Loyola University of Chicago with a bachelor’s degree in business management. Upon graduation, he got himself a few jobs but was not satisfied at all. However, Bob found his true passion in comedy.

As dedicated as Bob was to comedy, he has been in this industry for a long time and came to prominence in 1960 when his comedy album, The Button-Down Mind of Bob Newhart, became a bestselling album and reached a number one spot on the Billboard pop album chart.

Similarly, the following singles were also hit, which led him to begin acting in shows. Having featured in shows like The Bob Newhart Show, The Big Bang Theory, Elf, etc.