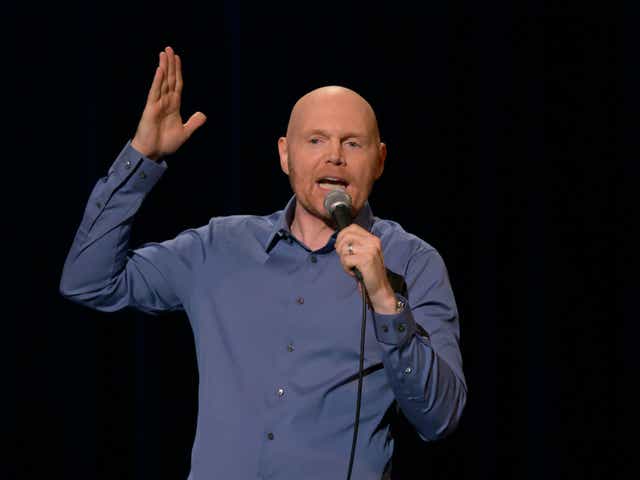 Bill Burr, born William Fredrick Burr, is an American comedian, producer, actor, and podcast host. He is known for playing Patrick Kuby in the AMC series Breaking Bad from 2008 to 2013.

Moreover, he is also the creator and star of the animated comedy series F is for Family. Recently, Bill has played Migs Mayfield in The Mandalorian.

Additionally, Burr has been hosting his bi-weekly podcast, The Monday Morning Podcast, since 2007. Bill is also the founder of the media cooperative All Things Comedy.

Burr is among the few lucky people who can call himself a multimillionaire. As of 2021, Bill Burr’s net worth sits at is about $15 million.

His income comes from multiple streams; after all, he is not a one-trick pony. Bill has made some good money from his stand-up career, acting, television producing, and hosting a podcast.

When you are privy to a $15 million fortune, you can afford to live a little or a lot in Bill Burr’s case.

The property boasts a Mediterranean style that exudes tranquility and luxury. It even has soaring palm trees to make you feel like you are on a tropical vacation destination.

Inside, the house has 4 bedrooms and 3 bathrooms, all beautifully finished in luxurious materials. It also has a large fireplace built with natural stone, which, together with the wooden floors, add coziness and the perfect ambiance to the living space.

Bill Burr began his comedic career in 1992 in Boston, where he did open mic nights in clubs. In 1994 he moved to New York in search of greener pastures. By the late 2000s, he had made a name for himself.

Soon, he did his hour-long special Why Do I Do This? He subsequently started appearing on major podcasts like Bill Simmons Podcast. In 2007, he began his podcast, The Monday Morning Podcast, as aforementioned.

Bill was also a writer and a cast member of the Dave Chappelle Show. His most memorable sketches on the show were Beer with Samuel L. Jackson and Racial Draft.

Burr also has stacked-up many television and film credits. Some of the shows he has appeared on are Townies, Breaking Bad, F is for Family, and The Mandalorian.