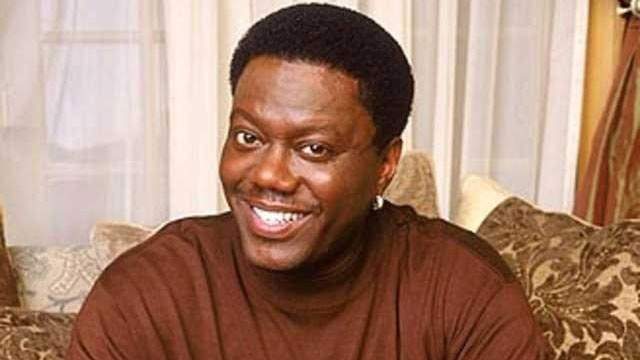 Bernie Mac was an American actor and comedian. He began his career in the late 70s, and by the time he passed away, he had left a great legacy in the entertainment world.

Bernie was survived by his wife of over 30 years, Rhonda McCullogh, and his lovely daughter, Je’Niece Childress.

Rhonda and Je’Niece have conquered their immense grief and loss of Bernie Mac. They continue maintaining his legacy through charitable works and celebrating him as a once-valuable member of society.

To learn more about the late Bernie Mac’s wife, Rhonda, and his daughter, Je’Niece, keep reading our insightful article.

Bernie Mac was married to his wife, Rhonda McCullough.

The couple was married for a good 3 decades before Bernie sadly passed away. 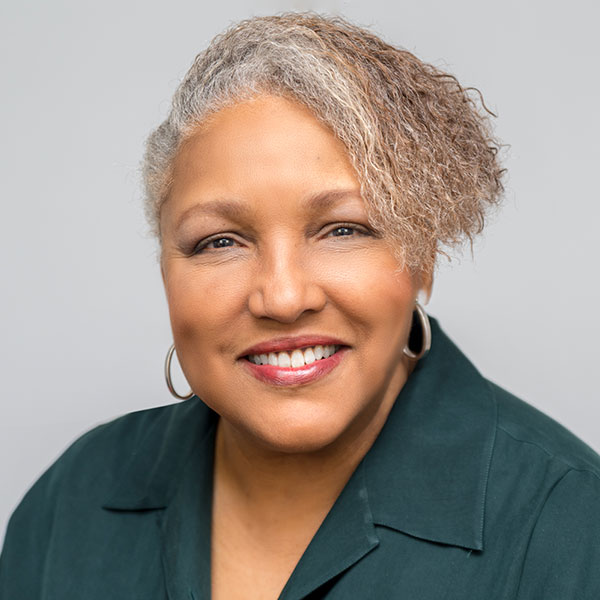 Rhonda is an excellent cook, and she loved making soul food for Bernie throughout their marriage.

When Bernie’s condition got worse, Rhonda sensed that something was terrible was going to happen, and she begged her then-husband not to die.

Unfortunately, her prayers would not come to pass. Bernie died in August of 2008. Rhonda was by his side when he died.

Bernie and his lovely wife were blessed with a lovely daughter named Je’Niece Childress on January 21st, 1978. 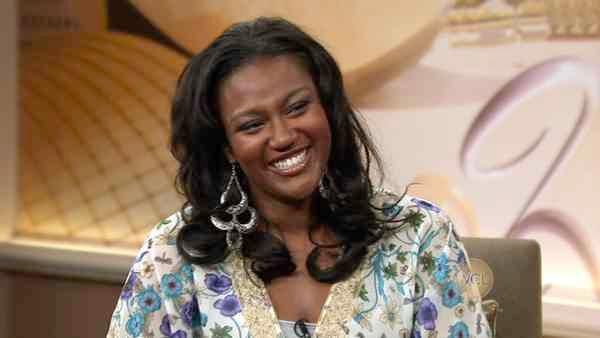 Je’Niece is a writer, blogger, and YouTuber. She is 43 years old in 2021 when we compiled this article. Childress is an Aquarius Zodiac.

Je’Niece is married to Theatres Childress. The loving couple is blessed with one child; a lovely daughter. Je’Niece loves posting photos of her mini-me on her social media. Without a doubt, she is a proud mother.

Je’Niece is a writer with a blog called Putting the Cl on that Ass. She shares her life lessons and experiences on her blog with the hope of imparting wisdom and valuable lessons to her audience.

Moreover, she has a YouTube channel named Je’Niece McCullough. She loves to share vlogs and life experiences on her channel, which has about 100 subscribers.

Rhonda McCullough thankfully found love again with Horace Gilmore after the death of her then-husband, Bernie.

Her Younger sister was responsible for their meeting. When her sister met Horace, she went to Rhonda and exclaimed, ‘Rhonda, I just met your next husband.’

There was an immediate connection between Rhonda and Horace when they met. McCullough describes Horace as ‘God-sent.’

Bernie Mac as a comedian.

Mac made his career breakthrough through stand-up comedy in a club in Chicago named Cotton Club. His big break came when he won a comedy search contest called the Miller Lite Comedy Search in 1989 at 32 years of age.

Mac’s fame would grow exponentially after he challenged a hostile audience at the Def Comedy Jam by HBO after futile attempts to calm the crowd by Martin Lawrence.

Bernie will forever be remembered by what he said during the incident; ‘I ain’t scared o’ you mothafuckas.’ Mac showed that he was fearless and bold, characteristics that are key to liking someone according to psychology. Moreover, the incident earned him resounding respect.

In 1995, Bernie got his big break when he played Pastor Clever in Ice Cube’s movie, Friday. As they say, the rest is history.

Work started streaming in for Mac since then with roles in films like The Wiz, The Players Club, Charlie’s Angels: Full Throttle, Transformers, and Guess Who?

Moreover, he voiced Zuba in Madagascar: Escape 2 Africa. In 2008, he co-starred alongside Samuel L. Jackson in the comedy musical film Soul Men.

The Crown Jewel of Bernie’s career was perhaps his show on Fox The Bernie Mac Show.

The show had him play a fictional side of himself where he becomes the guardian of his sister’s three kids after she checked into rehab. It was super successful and consequently won a Peabody Award, a Humanitas Prize Award, and an Outstanding Writing Emmy Award.

Moreover, the show’s fictional character of Bernie was ranked number 47 in the ’50 Greatest TV Dads of All Time’ by TV Guide.

Around 2005, Bernie Mac started experiencing health problems. He was diagnosed with sarcoidosis, a disease that caused inflammation in his lungs.

Three years later, Bernie would suffer from pneumonia. He sought treatment in Northwestern Memorial Hospital, where medical experts would try to treat him in vain.

Sadly, Bernie went into cardiac arrest and died on the morning of August 9th, 2008. Bernie was laid to rest a week later at the House of Hope Church. About 7,000 people attended his funeral.

Bernie Mac’s Net Worth at the time of death.

Bernie Mac was estimated to have had a net worth of $15 million at the time of his death on August 9th, 2008.

His wealth came from his career as an actor and comedian.