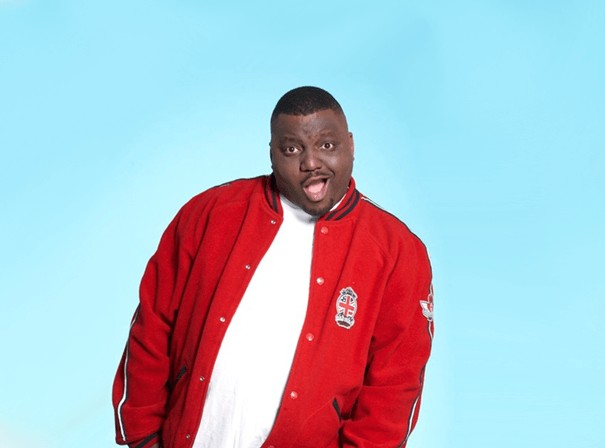 Impersonating each other’s voices can be a funny thing but it could also be impressive when one does an identical impersonation of others. Aries Spears is one of the talented individuals who is known for mimicking celebrities in  Fox‘s sketch comedy series, MADtv.

Aries Spears is an American stand-up comedian, actor, and writer who was born in Chicago, Illinois, on the 3rd of April 1975. Despite being born in Chicago, Aries grew up in New Jersey, New York, United States.

For a long time, fans of this talented individual have been wanting to know about his ex-wife ever since the couple divorced.

As successful a career Aries has had, his married life was equally unsuccessful. There is not much information about Aries’s ex-wife as the 45-year-old comedian does not like to discuss her.

However, certain reliable sources claim that Aries and his ex-wife, Elisa Larregui, were in a marital relationship since 2010. Everything was going normally well for the couple.

There was never any news of their affairs. However, after just three years into their marriage, they legally separated.

Again, in May 2015, for some reason, the ex-couple reunited and tied the knot only to be separated again in 2018. 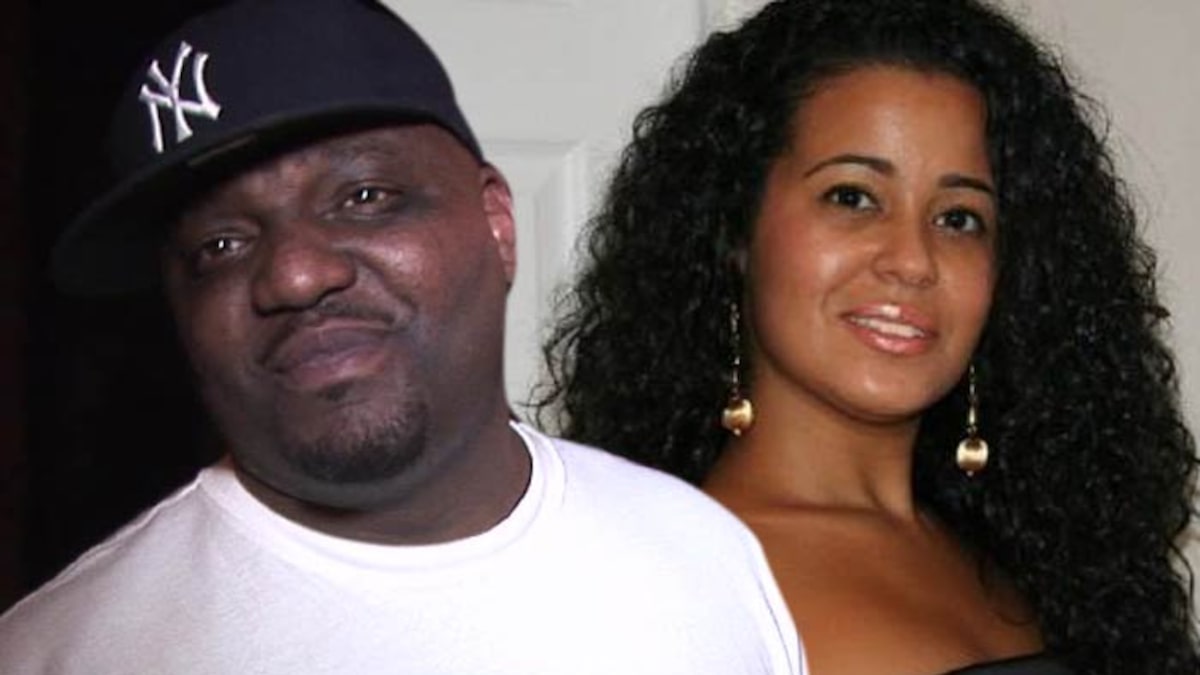 No one knows for sure why the couple broke up. However, the former husband and wife used to be in the headlines due to various clashes his wife used to have with Aries during their relationship.

The couple filed their divorce in February 2013 and was finalized in May 2014. On the divorce paper, Elisa cited “Irreconcilable differences” as the reason for their splitting.

Moreover, Elisa accused Aries of multiple allegations such as being violent and abusive towards her and her children.

Ever since the divorce, the court made Aries pay $5000 per month as child support and give up half of his possessions to Elisa. For these reasons, Aries points out the fact that women rape men financially.

Even after all this drama, the couple remarried in 2015 and separated in 2018. Since then, the man who used to put smiles on others’ faces lost his own smile.

Reports also claim that Elisa put a restraining order against her husband’s ex-girlfriend, Shelayne Turner, who chased her to her front door with her car. In the fear of being attacked by them, Aries’ ex-partner Elisa demanded protection from the court.

So far, the estranged former husband and wife share two beautiful children with each other. Their firstborn is a son named Jordan and a daughter named Jada.

Jordan was born in 2010 and he is 10 years old as of now. Both the children are celebrity kids whose parents have kept them away from the media.

Sadly, Aries was forced to give up the custody of his children to his ex-wife, Elisa.

Despite having a tumultuous love life, Aries is quite a successful man in his career. In fact, his outstanding talent in comedy has helped him work with some of the tv giants that paid him hefty salaries. Likewise, he has also been able to land roles in films.

Hence, as of 2021, Aries has a net worth of $4 million. Such a staggering amount of fortune is due to his illustrious career as a comedian, actor, and tv personality. Some of his outstanding work in tv shows was on Russell Simmons‘s Def Comedy Jam, MADtv, The Comedy Store, etc.

In the future, he found making huge money by working in movies such as Home of Angels and The Pest.  Additionally, Aries also released his special concert film, Aries Spears: Hollywood, Look I’m Smiling.

Although he is one of the prominent comedians who has garnered thousands of fans, he prefers to keep most things about his life to himself only. Hence there is no information regarding his parents and siblings.

Regardless, Aries Spears’ was born to a mother who used to be a jazz singer. Looking at how his mother was successful in captivating the audience, Aries wanted to do a similar thing as well.

Hence, he became a comedian at the age of 14 by performing stand-up comedy in various clubs. By the age of 17, Spears started doing his own comedy routine around his hometown.

In fact, his first stand-up comedy was doing impressions of James Brown and Jack Nicholson. Fans absolutely loved it and after realizing this, Aries focused his career on doing comedy.

Hence, as of today, Aries is not only a prominent comedian but also one of the recognized faces on television. His dedication and passion for comedy have made him worth a million.