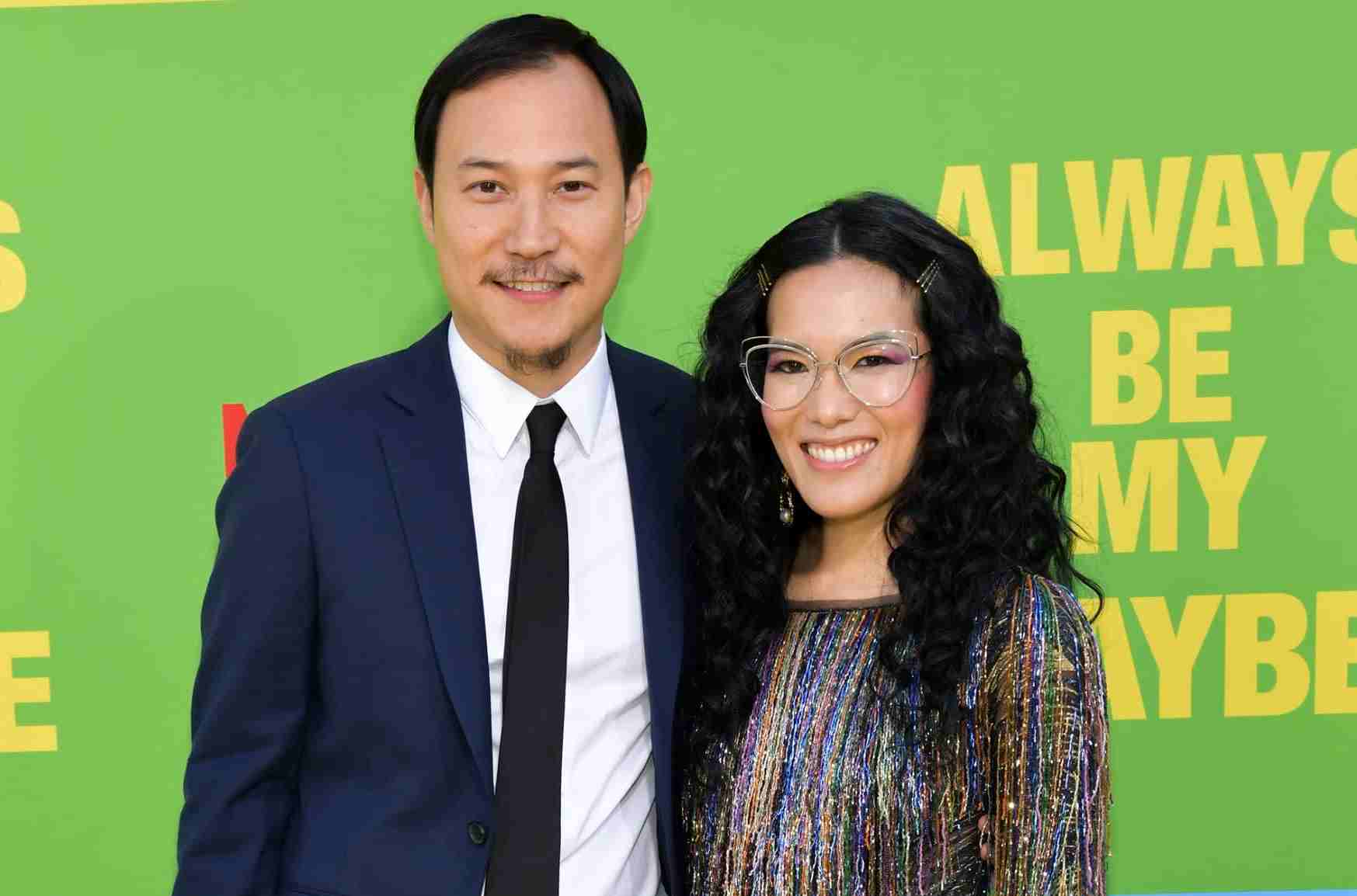 Every woman dreams of marrying a successful man. Justin Hakuta is one of such individuals who are a successful businessman and an equally active man who has actively participated in establishing various businesses. Besides having such an illustrious career, Justin Hakuta is also lucky enough to rise to prominence after marrying a famous comedian and actress, Ali Wong.

This successful businessman was born on October 18, 1982, in Washington, D.C. Similarly, Justin was always around celebrities from an early age. Moreover, he is the son of the inventor and TV personality, Ken Hakuta, from The Dr. Fad Show.

Justin has made enormous wealth for himself after working in several positions for numerous companies. As of 2021, Justin Hakuta has a net worth of $1.2 million.

Without a doubt, his years of studying and training from the finest institutions in the world have paid off well for this businessman.

Upon completion of his education, Justin started his professional career at Honest Tea in 2004. Moreover, he has also worked a significant amount of years as a sales and marketing associate for Honest Tea.

Likewise, Justin has worked as a Research Analyst for the Center for Court Innovation for two years in New York that helped him earn a decent sum of money.

Intending to grow his own joint business, he became a co-founder and product lead for Avacara. There, he supervised a team of ten contract designers and engineers to launch and develop technology platforms.

Following his success, he also worked for Cargomatic Inc. as a product manager and at DIRECTV Digital Innovation Lab as a product strategist & UX LeadAge.

By diligently contributing to a wide array of professions, Justin has successfully garnered such considerable wealth at a young age. No wonder if Justin continues down this path, his net worth is sure to grow even more in the coming years.

There are a few ways of getting fame and recognition. One can either work their entire lifetime to reach stardom or do something utterly unique or simply just marry a celebrity.

And it seems Justin Hakuta prefers the latter. This young and successful man came into fame after tying the knot with a fellow Asian comedian known as Ali Wong.

Anyone who is a fan of improv comedy knows Ali very well. She is a hilarious comedian as well as an outstanding tv personality who is best known for her Netflix special Baby Cobra and Hard Knock Wife.

Currently, the main cast member on the ABC television show American Housewife and the leading woman of Always Be My Maybe, she found the love of her life in the name of Justin Hakuta.

There are a few ways of getting fame and recognition. One can either work their entire lifetime to reach stardom or do something utterly unique or marry a celebrity.

And it seems Justin Hakuta prefers the latter. This young and successful man came into fame after tying the knot with a fellow Asian comedian known as Ali Wong.

Anyone who is a fan of improv comedy knows Ali very well. She is a hilarious comedian and an outstanding tv personality famous for her Netflix special Baby Cobra and Hard Knock Wife. Currently, the leading cast member on the ABC television shows American Housewife and the top woman of Always Be My Maybe, found the love of her life in the name of Justin Hakuta.

How did Ali Wong and Husband Justin Hakuta Met.

Though Justin’s wife is a polarizing figure, she and her husband prefer to keep their married life private. As a result, there happens to be less information regarding the couple’s day-to-day life.

However, some facts about the pair’s initial meetings led to the start of their incredible love story.

According to numerous reports, the pair met for the first time at a mutual friend’s wedding back in 2010. Since then, they began their conversation and met a couple of times. However, before they knew it, their beautiful friendship turned into a satisfying relationship.

Similarly, just four years into their relationship, the couple decided to tie the knot in 2014. As of now, they are enjoying a happily married life and share two daughters so far. However, not every life is a happy one.

Before being blessed with such beautiful children, Justin’s wife Wong had the misfortune of miscarrying twin children before getting pregnant with her first daughter.

However, Justin’s wife does not seem to be let down by problems in life. Being a comedian, she is always making jokes, even about serious matters.

Similarly, she remains open in her standup comedy and to the media about her unfortunate incident. Without a doubt, this strong woman shrugs off any intimidation caused by such issues.

Ali and her Husband Justin Hakuta have 2 Children.

Regardless of the incident, the couple shares two children. They are Mari Hakuta and Nikki Hakuta. Furthermore, their eldest daughter is Mari, who was born in 2015. Likewise, they have a second child whom the couple gave birth to in December 2017.

There is not much information about their young ones. However, the parents, along with their children, often appear on social media traveling to various places.

In addition, because Ali has to travel often due to her work, she brings her children with her. Likewise, Justin tries to take some time for his family despite having a busy schedule with his business.

All in all, this family is living a serene life as of now. 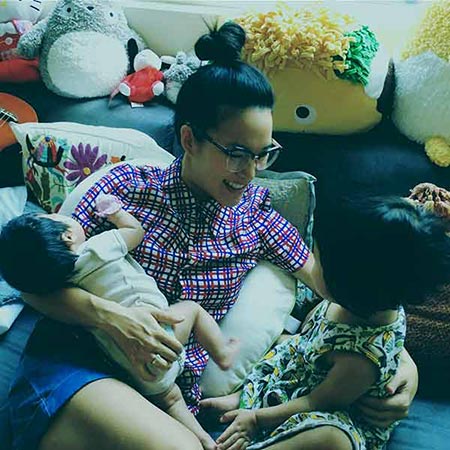 Being born to a famous father and wealthy family, Justin had the privilege to get his education from one of the best universities in America.

As a result, he graduated from Carnegie Mellon University with a degree in Decision Science.

Furthermore, he went to Mexico to research cognitive science, economics, and the history of Mexico.

Through his years of education and deep knowledge in business, he has been able to do pretty well for himself in his career.

Similarly, beginning his career by working in several companies, he was able to gather experience and practical knowledge.

Moreover, comedian Ali Wong’s husband Justin Hakuta is the CEO and co-founder of an online resource for yoga and wellness services named YogaStart. Furthermore, he is also the vice president of a multi-million dollar tech company known as GoodRx.