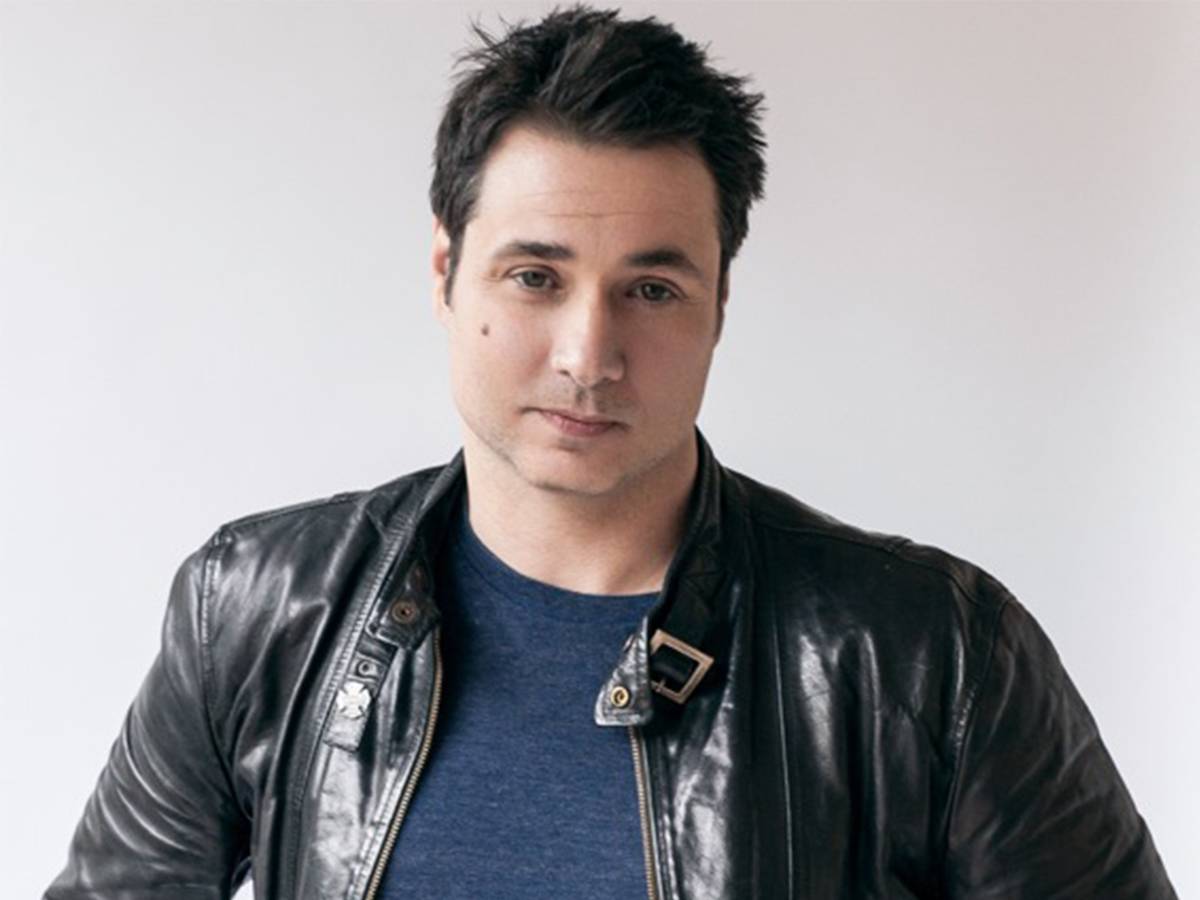 Adam Ferrara is one of the talented comedians who has earned name and fame through his skills in comedy.

He is best known for playing the role of Needles, also known as Chief Nelson, on the FX series Rescue Me, which ran from 2004 to 2011. Likewise, he has also co-hosted the United States version of Top Gear.

At the present moment, Adam is 55 years old. Moreover, his date of birth is on the 2nd of February 1966. Born and raised in Queens, New York, Adam completed his schooling from there only.

As a matter of fact, he graduated from Marist College. However, he has never opened up on the level of education he has obtained so far.

Regardless, he has succeeded in his life by having a successful career. His passion for comedy and his charming way of communicating has earned the love of thousands of people. Today, he is not only a comedian but also one of the recognized faces on tv who is worth millions.

Adam Ferrara is a tacit man who does not like to share his life’s details with the public. However, various sources claim that Adam is married to his long-time girlfriend, Alex Tyler. The couple was rumored to have met for the first time during their school days.

Being one of the celebrated personalities, one would expect Adam to be a little open about his married life. But there is no information regarding the initial days of their meeting and how it turned into a relationship. Nonetheless, it is safe to say that the couple’s relationship is only getting stronger every day. So far, there have not been any headlines regarding their splitting.

The star of FX series “Rescue Me”, Adam Ferrara with his wife, Alex Tyler

What is also not in the headlines is whether or not the pair has a child. Furthermore, none of the husband and wife ever mention their kids on their social media.

Who is Alex Tyler?

When someone becomes a celebrity, they will always have fans who wish to know more about their lifestyle. This includes their day-to-day tasks, net worth, career, and spouse. So is the case for the 55-year-old comedian.

Talking about his spouse, his wife is an indie actress named Alex Tyler. As if Adam’s taciturn was not enough, his wife is also a quiet person who prefers to live a low-key life. Despite being an actress, she has never attracted fans in her life nor does she want to adopt a celebrity lifestyle.

Hence, there is not much information regarding the wife of the star of The Job. However, she has always loved performing in stages and in front of a camera. Looking at her history, it can be said that she was always interested in acting.

According to her IMDb profile, it seems that Adam Ferrara’s wife Alex Tyler has been trying her luck in the Hollywood industry for a long time. She made her debut on the big screen for the first time in 2001 when she appeared in the movie, One Night, Stan.

Likewise, in the next couple of years, she was able to land major roles in movies such as Tinsel Town in 2005 and Priceless in 2008.

Ever since her marriage with Adam, she has been equally supportive of her husband. Similarly, she assists in her husband’s career as much as she can. In fact, she was in the cover photo for her husband’s comedy album, Funny as Hell.

Though being married to a celebrity could help that person become famous overnight, Alex has tried to stay away from the media as much as she can. At the present moment, she is living a lavish lifestyle with her husband, Adam Ferrara.

Throughout his career, Adam has made his presence felt by portraying various characters on television. Likewise, his charisma and a great sense of humor have helped him gain fame and recognition. As illustrious a career as he has, his net worth is equally outstanding.

Hence, as per various media outlets, Adam has a net worth of $3 million approximately. A great part of his fortune is the result of his career as a tv personality. Moreover, some of his best work in television shows include being the recognizable host of Top Gear and as NYPD Sgt. Frank Vercelli in Nurse Jackie.

As of now, Adam is living a modest lifestyle with his wife in New York.